A homage to one of the most revered filmmakers of all time – from his own son. 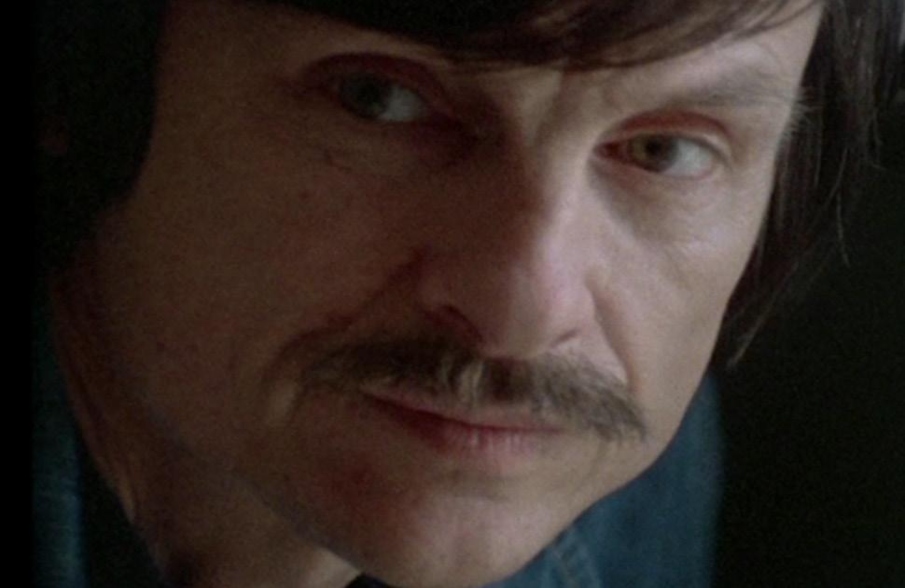 Andrey A. Tarkovsky directed a film about his father, the legendary Russian filmmaker of such revered films as The Mirrror, Solaris and Ivan’s Childhood, among others. Andrey Tarkovsky. A Cinema Prayer was presented in the Venice Classics section of the 2019 Venice International Film Festival. Here, Tarkovsky talks about the nature of this homage to his father, as well as his own earliest memory (which coincidentally is attached to being on his father’s set early in his life), plus the meaning of poetry in his own life, the significance of where the archive where all the material of the film came from and more.

Andrey Tarkovsky. A Cinema Prayer: The brilliant director Andrey Tarkovsky, whose works are considered masterpieces of world cinema, left us with eight films and an ever growing interest in and desire to understand his work. The documentary recounts Tarkovsky’s life and work, letting the director tell the story himself, as he shares with us his memories, his view of art and his reflections on the destiny of the artist and the meaning of human existence. Thanks to some extremely rare audio recordings, viewers are able to immerse themselves in the mysterious world of his cinematic imagery, allowing them to comprehend and reassess the work and inner life of the great director. The account is accompanied by never previously released recordings of poems by Arseny Tarkovsky, one of the greatest Russian poets of the 20th century and the director’s father, read by their author. Arseny’s poetry had always had an influence on Andrei’s movies, underlining the profound cultural and spiritual bond between father and son. The images of the film are made up of excerpts taken from the director’s works, rare contemporary photos and videos and sections shot in the places where Tarkovsky lived and made his movies, in Russia, Sweden and Italy, his adoptive home. 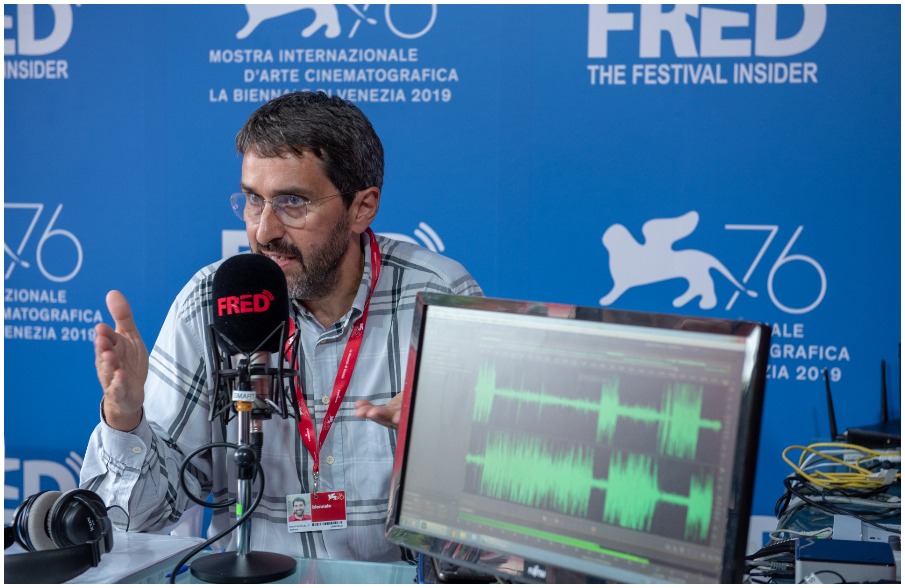 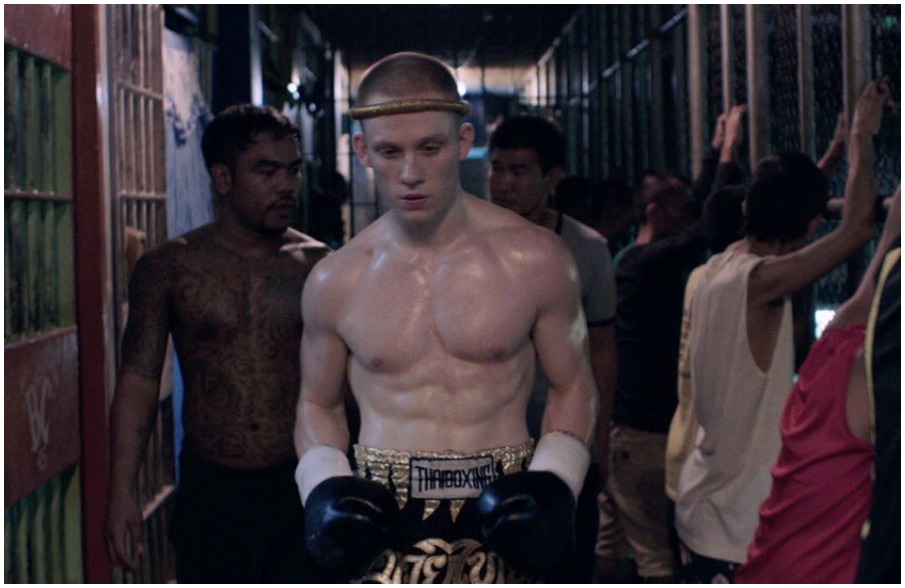 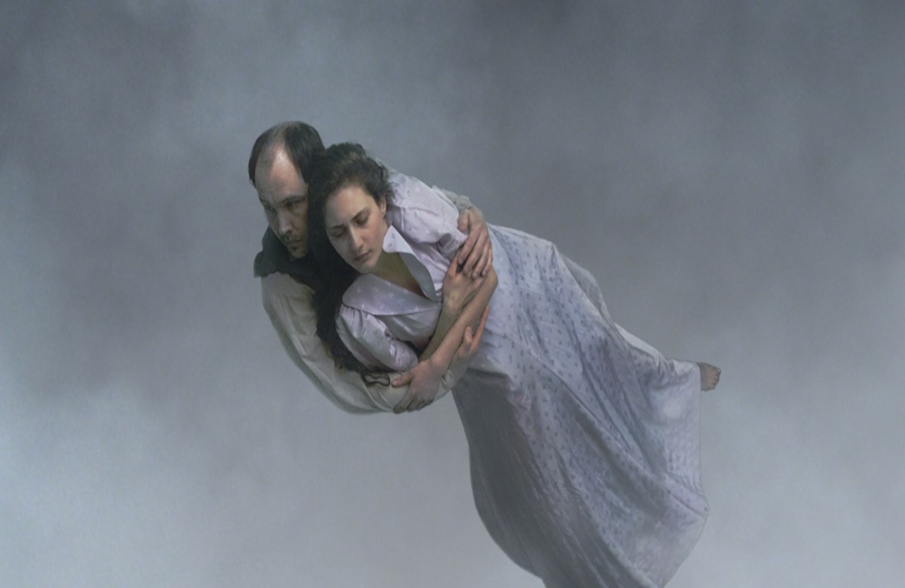