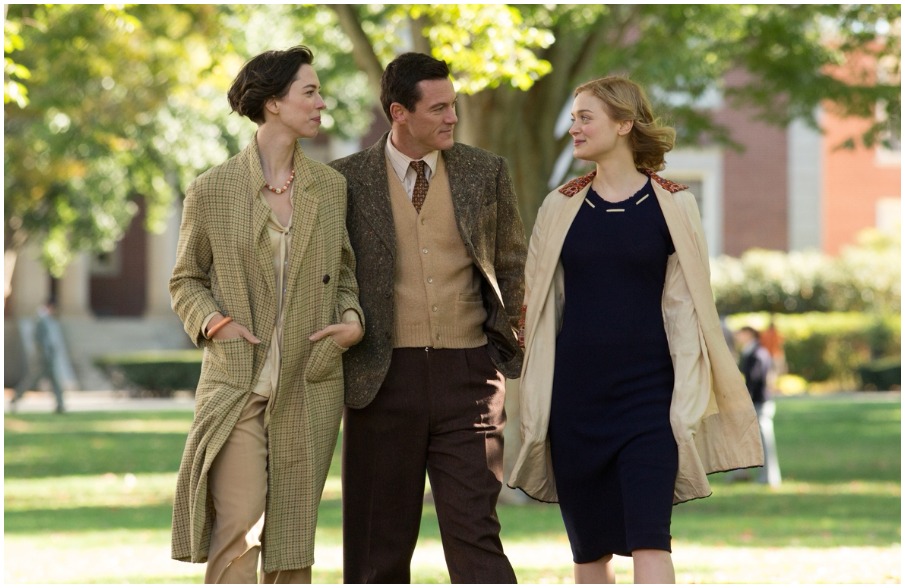 Angela Robinson has always been a fan of Wonder Woman since infancy and had always wondered why, besides a TV series, we continued to watch films, sequel, remakes on Batman and Superman but we never got to watch a film about Diana and her super powers. But Wonder Woman was destined to shine again and it’s only a coincidence that Angela Robinson’s film Professor Marston and the Wonder Women is out in the same year as the first blockbuster DC comic movie on Wonder Woman directed by Patty Jenkins. Angela Robinson, in Torino to present the film at the 35th Torino Film Festival, describes the genesis of her film project. At first she wanted to narrate the life of William Moulton Marston, the inventor of Wonder Woman and author of the comic book but then she realized that she couldn’t really get deeper into this man’s life without focusing on the two women he shared his creativity and life with, his wife Elizabeth (Rebecca Hall) and their mutual lover Olive (Bella Heathcote).

Professor Marston and The Wonder Women:   The 1950s. William Moulton Marston teaches psychology at Harvard. An illustration buff, unbeknownst to his students and colleagues he has created Wonder Woman, the heroine of protofeminist comic books who was censured at the time. A controversial, sexy and astute character, her genesis can be traced back to the two women Marston loved: his wife Elizabeth and Olive, his student and the third element of a ménage à trois which had to be kept secret. But can a person love and live his own sexuality freely when he is surrounded by raging hate and obscurantism? 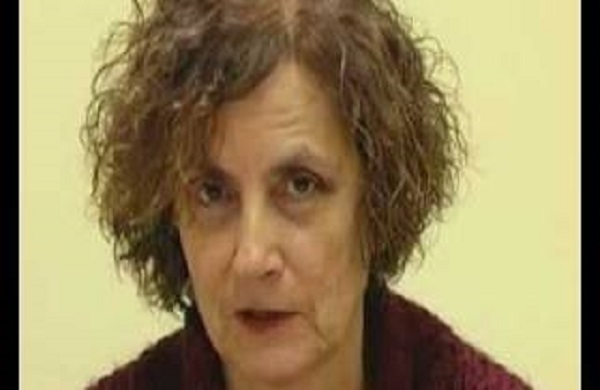 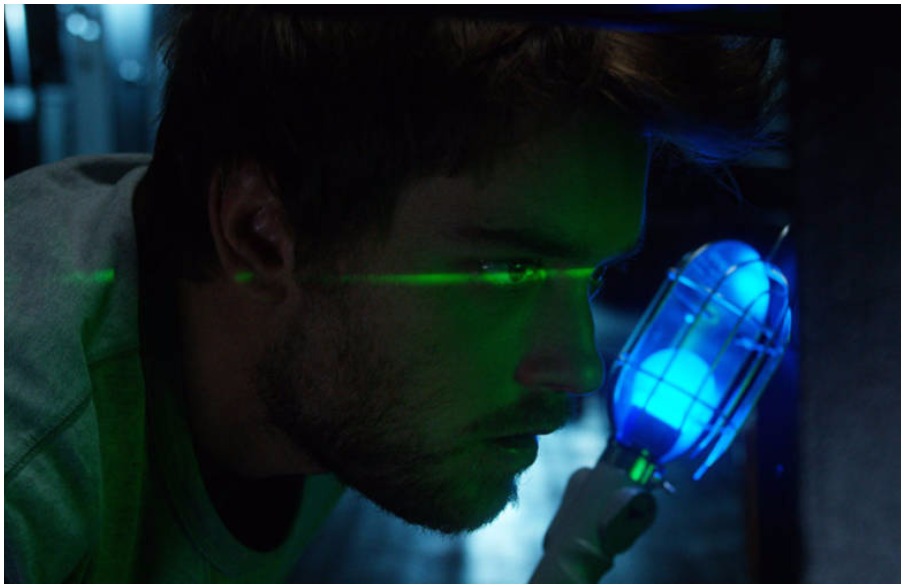 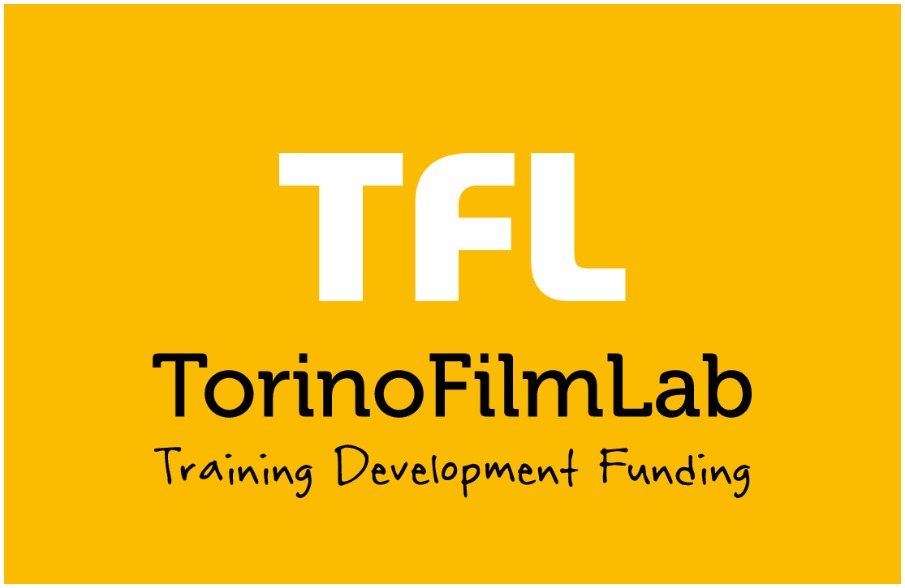 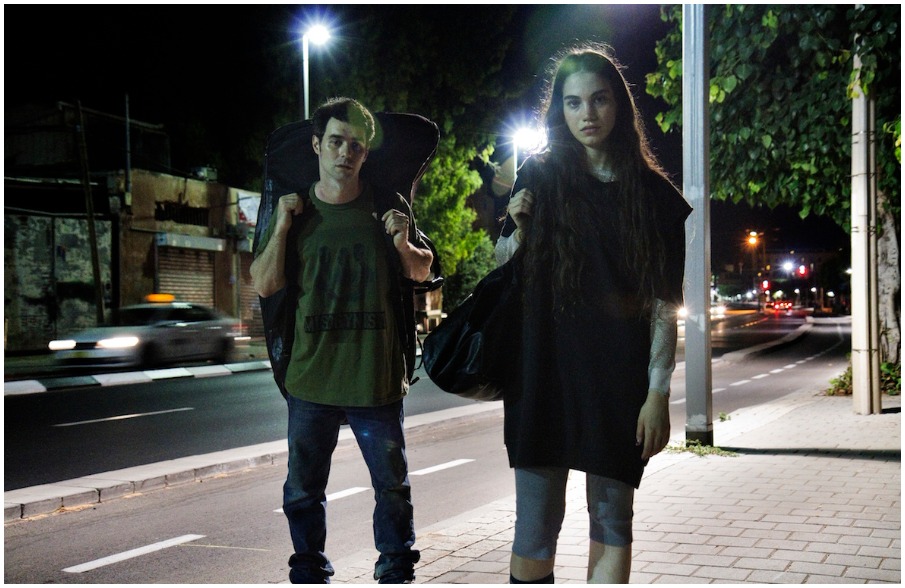