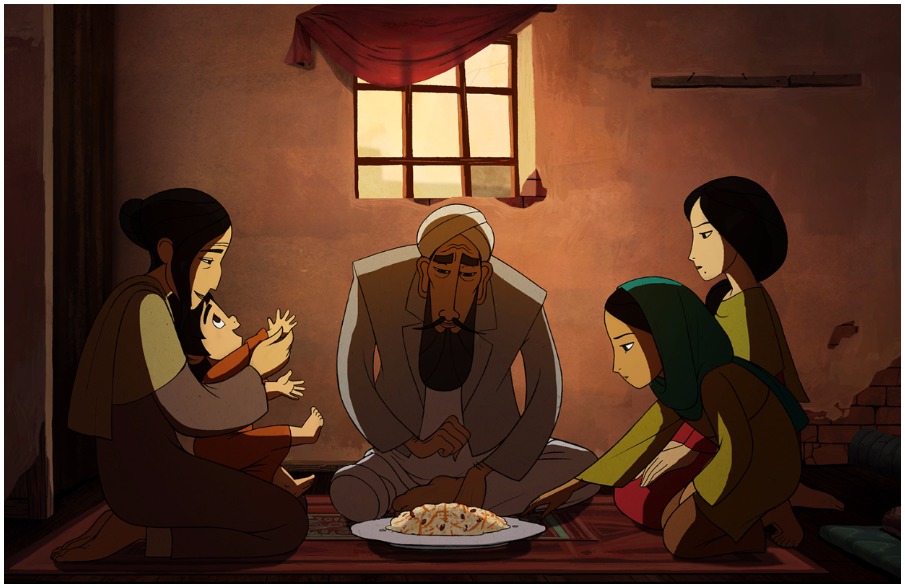 FRED’s Chiara Nicoletti meets Anita Doron, scriptwriter of Nora Twomey’s animation film The Breadwinner, in competition at the 2017 Alice Nella Città. Eleven-year-old Parvana lives with her family in one room of a tiny apartment building in war-torn Kabul, Afghanistan. Living under Taliban rule, Parvana grows up listening to stories told by her father while helping him in the marketplace One day, her father is arrested, and Parvana’s life is changed forever. In a time and place where women are not allowed to leave home without men, her family is left without someone who can earn money or even shop for food. Anita Doron describes her collaboration with producer Angelina Jolie and Deborah Ellis, whose book the film is based on. We experience everything through Parvana’s point of view so that we can have the perception of how it feels to be suddenly exposed to “freedom”.

The Breadwinner tells the story of Parvana, an 11-year-old girl growing up under the Taliban in Afghanistan in 2001. When her father is wrongfully arrested, Parvana disguises herself as a boy in order to support her family. With dauntless perseverance, Parvana draws strength from the stories her father told her, and ultimately risks her life to discover if he is still alive. Equal parts thrilling and enchanting, The Breadwinner is a timely and inspiring tale about the transcendent power of stories, and their potential to unite and heal us all. 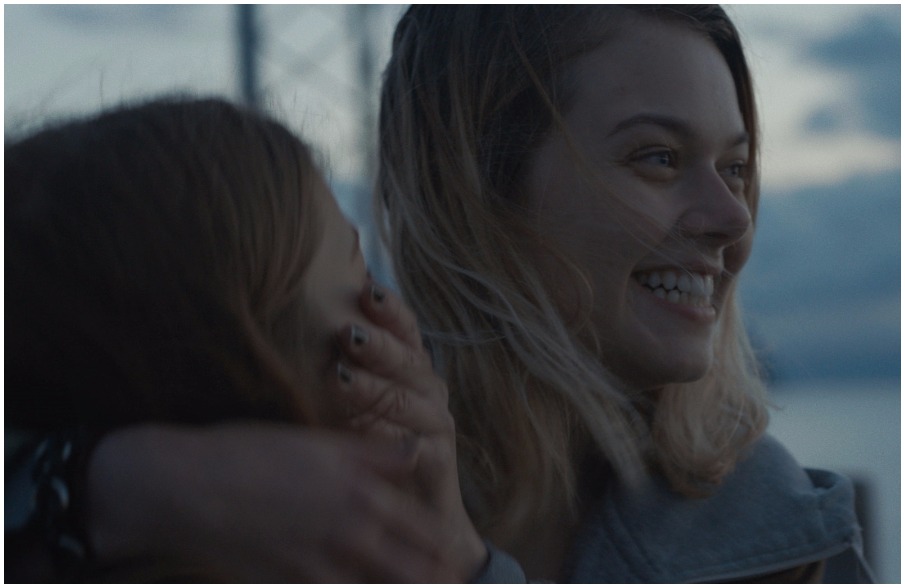 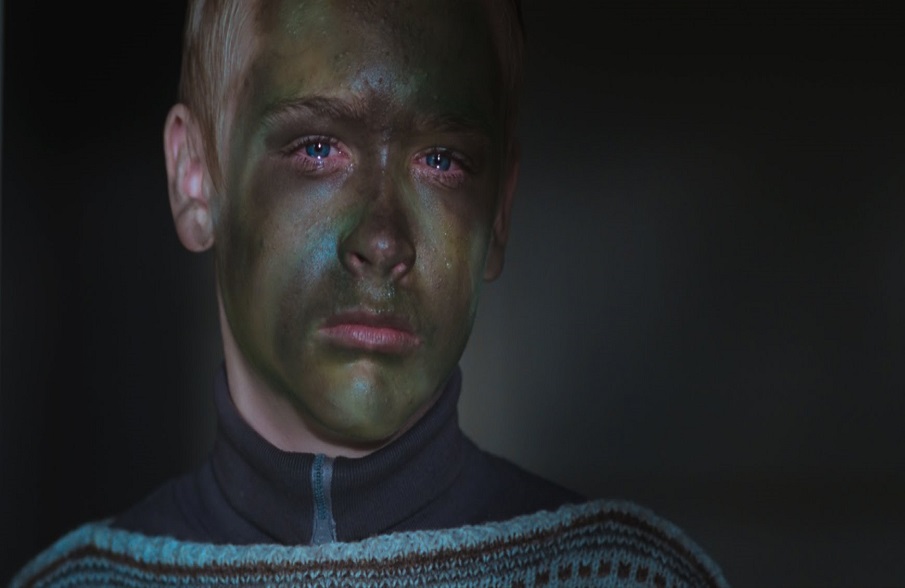 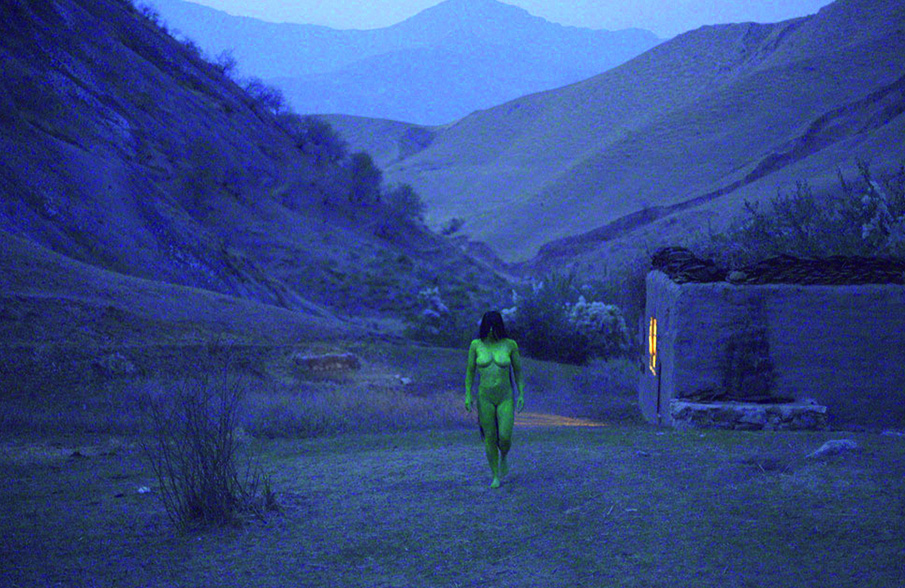