The 8th edition of the Iranian Film Festival Australia showcases a diverse range of the best of current Iranian cinema disseminating Iranian culture through cinematic experience. 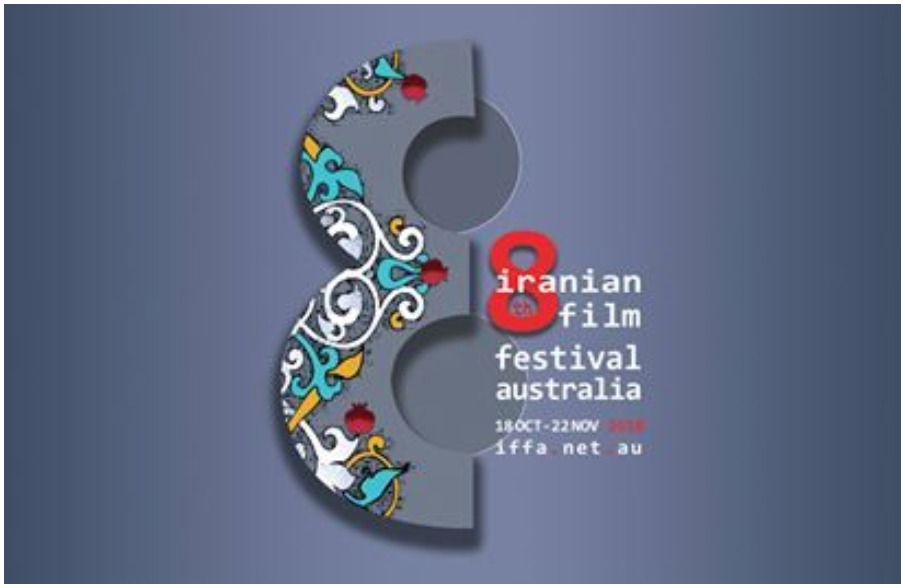 Festival director Armin Miladi explains that “despite political and economic challenges, 2018 has been a great year for Iranian Cinema on the international stage. Iranian cinema is recognised internationally for its minimalism and challenging social themes, but there is also a growing Iranian audience for comedy.”

This year’s program presents a mix of films by world-renowned Iranian filmmakers alongside new talents, including Jafar Panahi’s Three Faces, Winner of the Best Screenplay at Cannes and Mostafa Sayari’s debut film As I lay dying presented at the Venice Film Festival. 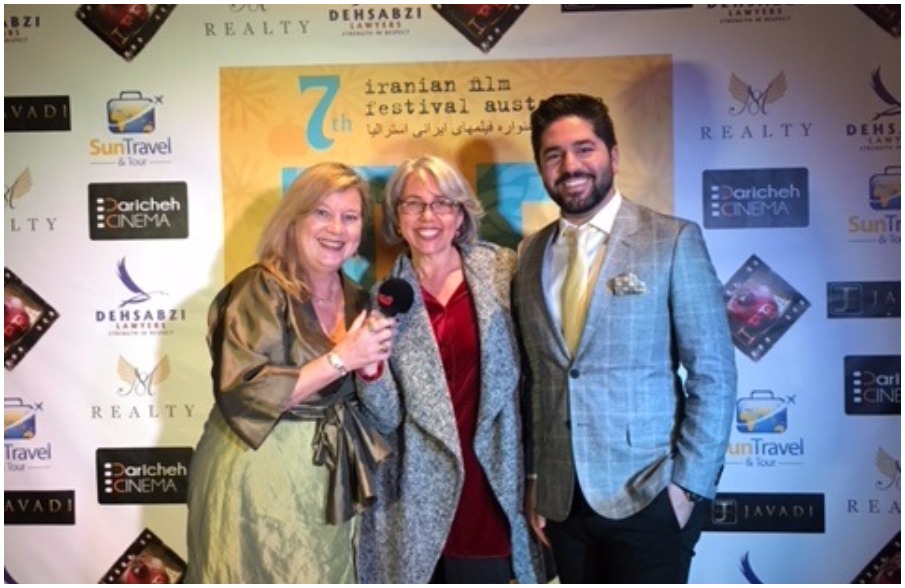 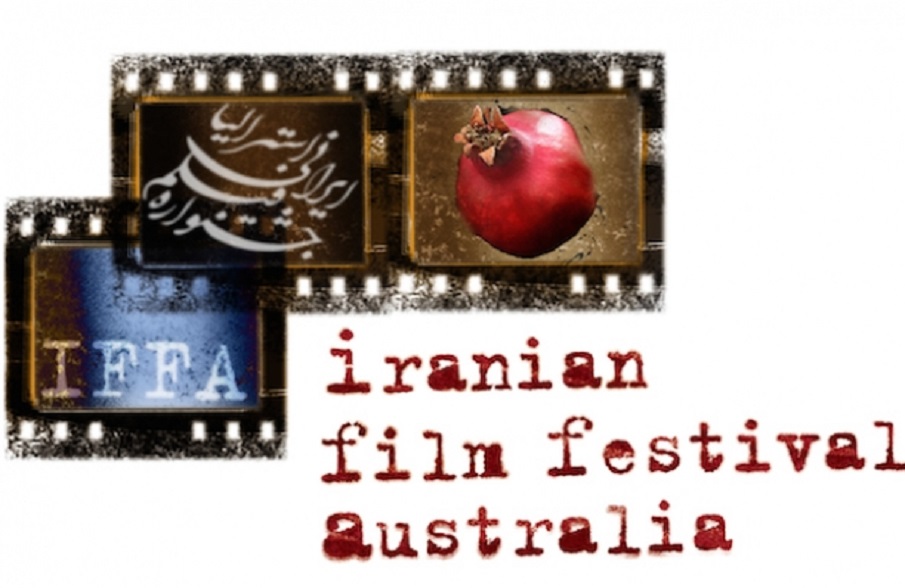 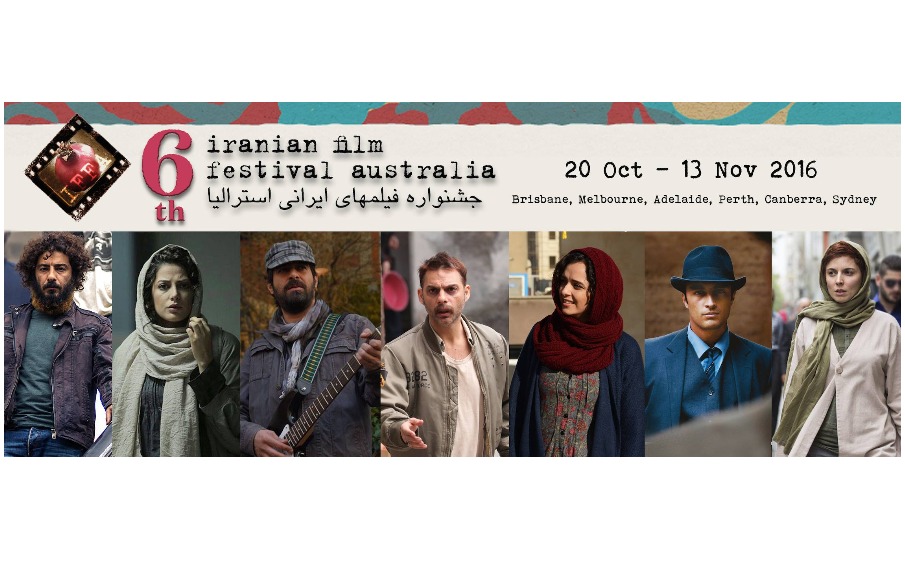