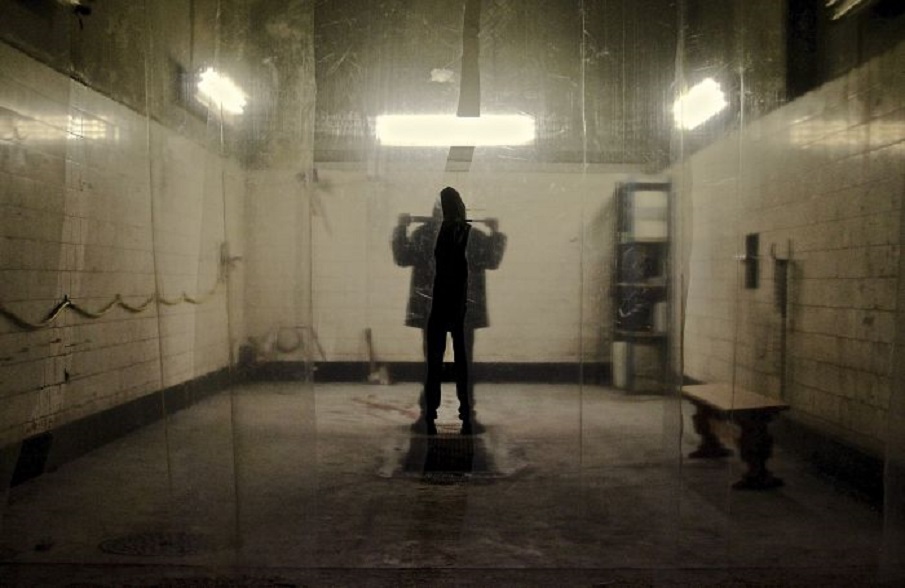 PODCAST: FRED’s Matt Micucci interviews Arto Halonen, director of White Rage, which had its international premiere at the 2016 One World Film Festival.

What makes an apparently harmless person reach breaking point, and commit terrible acts of violence? Director Arto Halonen tries to come up with an answer with this documentary, which illustrates a scholar’s theory that revolves around the principle or “white rage,” in which these actions are inspired by childhood traumas and repeated acts of bullying.

Since its theatrical release on its home turf of Finland, White Rage has inspiredmany debates among people, and now the documentary had its international premiere in the programme of the 2016 One World film festival in Prague. We caught up with the director to talk about the film, how he first first came across this theory, how the film was constructed by blending the line between the documentary and fictional form and how this film has inspired and will inspire more discussions on its central topic.

WHITE RAGE: As a boy Lauri experienced harsh bullying, in elementary, middle and high school. Everywhere he seems to have attracted the darker side of people and became an easy target. Following other attacks and humiliations the anger in him grew; he became interested in guns and fantasised with mass murder. The documentary is formally built on an impressive idea. Lauri’s voiceovers tell of the darkest recesses of his imagination and bruised soul, which are visually depicted in re-enacted scenes and TV news footage of bloody attacks by young people on their classmates, by people who likely went through the same hell as Lauri, but whom no one noticed until it was too late. 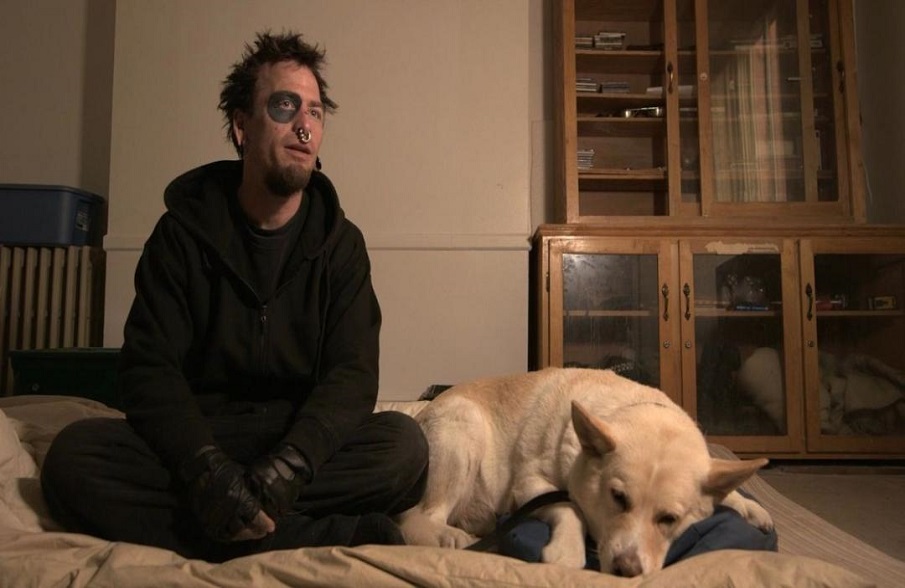