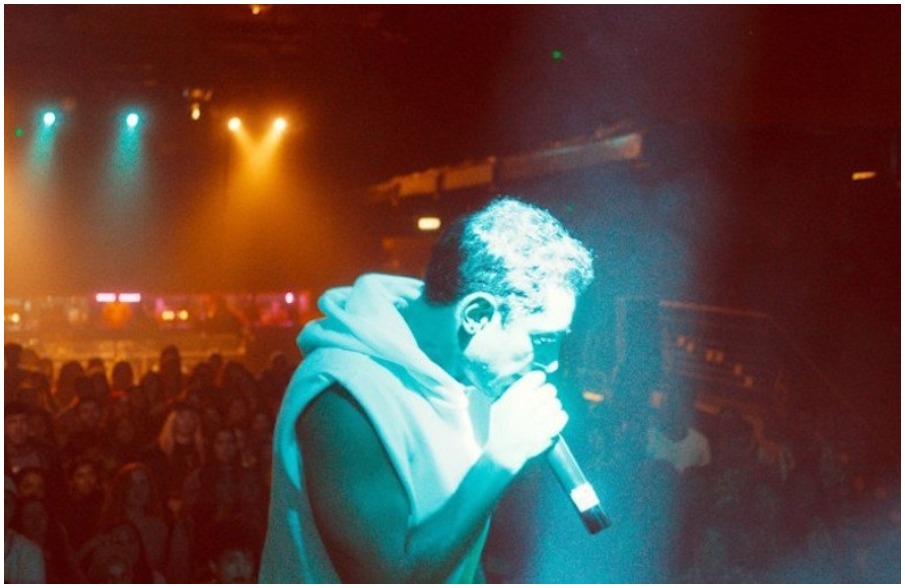 A very few people know that Riz Ahmed, british pakistani actor, known for TV series such as The night of and films like Venom or Nightcrawler, is also a rapper and musician. In Mogul Mowgli, debut feature by Bassam Tariq screening in competition at the 70th Berlinale, he finally combines these two worlds. Bassam Tariq and Riz Ahmed found each other in the eaxct moment when both of them wanted to explore the clash or the diffcult balance between keeping family traditions, culture, links and wanting a different life, a different and/or ambitious future. Mogul Mowgli depicts this contrast in a very balanced mix between a brutal reality and dreamlike moments.

Mogul Mowgli:  On the brink of his first international tour, Zed, a British Pakistani rapper, decides to fly home to the UK to visit the family he has not seen in two years. In the midst of trying to reconnect with his parents and rummaging through cassettes of Qawwali music, he is suddenly struck down by an autoimmune disease. As his condition worsens and his big breakthrough moment is in danger of vanishing into thin air, Zed descends into a physical and emotional crisis, amplified by vivid hallucinations. Long-buried childhood memories resurface with a vengeance, mingling with his father’s memories of fleeing India during Partition and confronting Zed with his repressed cultural heritage. Giving centre stage to incendiary rap lyrics and a striking central performance by actor Riz Ahmed, a rapper himself, Tariq’s debut feature film is a disquieting and electrifying exploration of male malady, family frictions, social mobility and transnational citizenship. 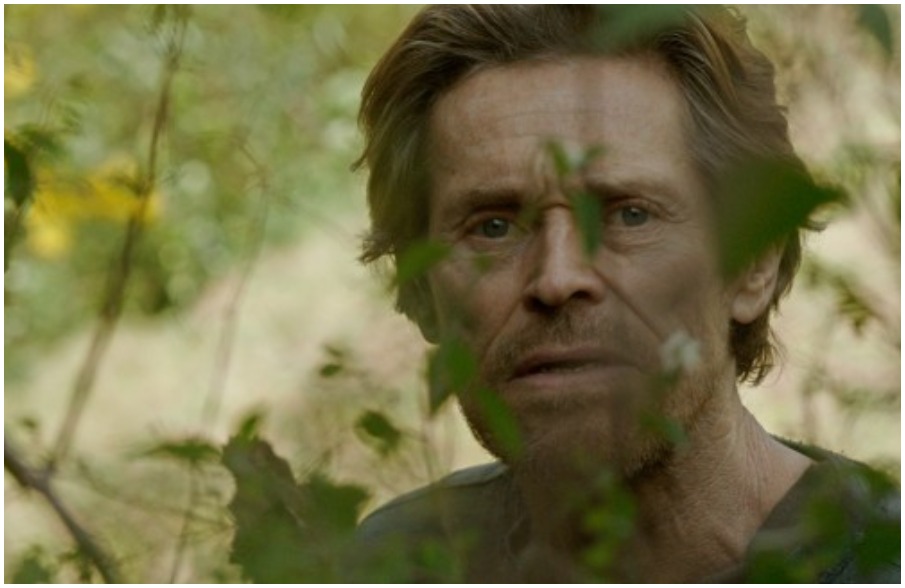 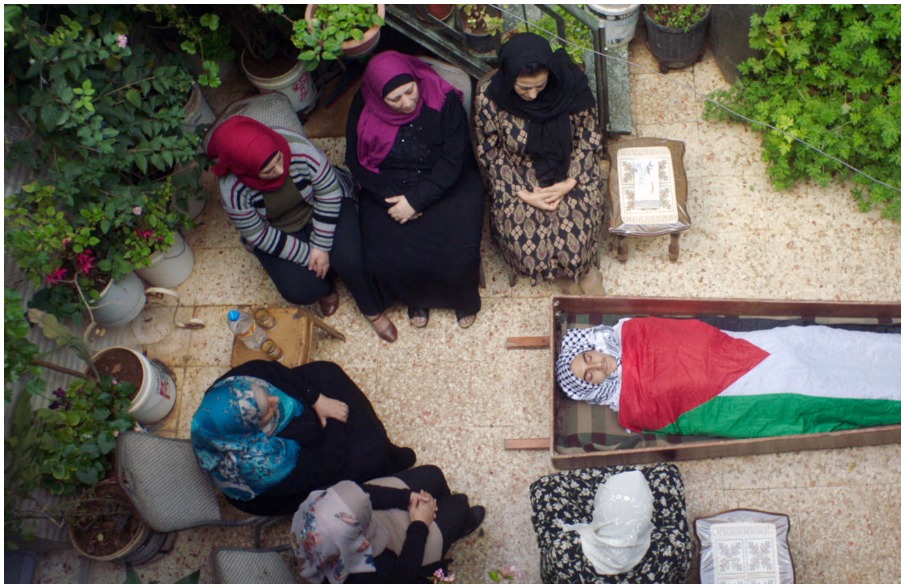 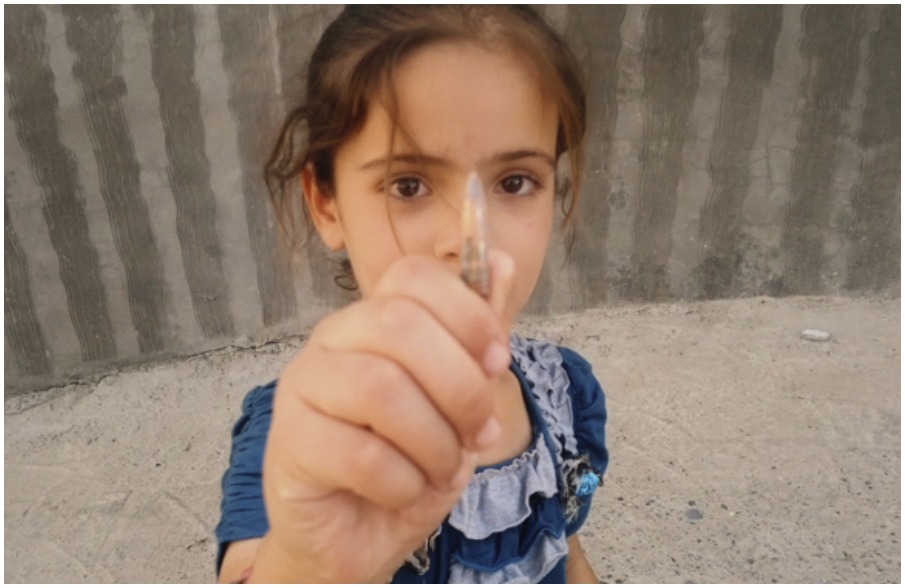