The last day of activity of a bar in Las Vegas, a diverse humanity and a common solitude. An unusual and catchy film. 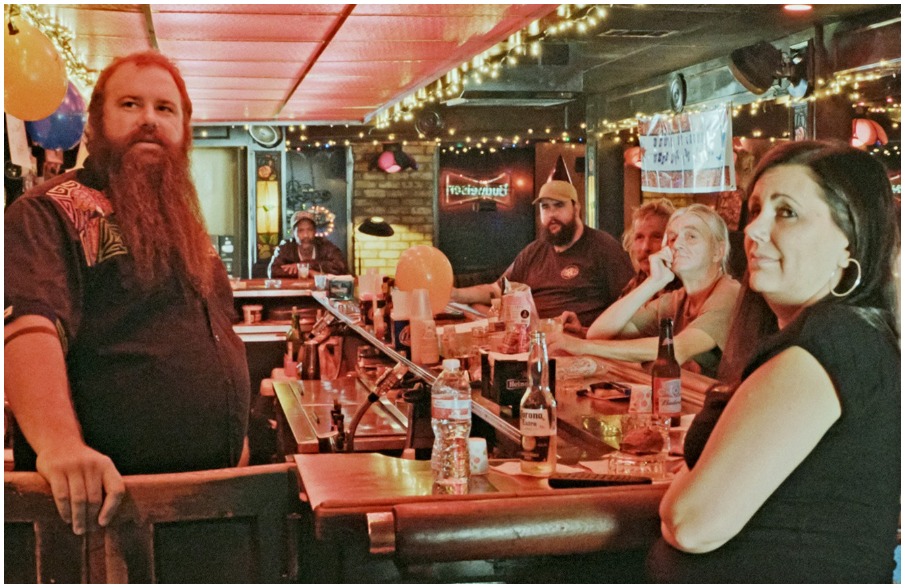 Bill and Turner Ross always worked togehter: they are a four-hand entity that creates, directs and edits their films. In this specific case, editing has been a gigantic effort, the material was a lot , and the narartive sometimes improvised, but the idea of the final film was clear in the minds of both directors. Let’s hear it form their voices, in this interview with Angelo Acerbi at Berlinale 70.

Bloody Nose, Empty Pockets: In their films, the brothers Bill and Turner Ross often train their camera on simple people leading far from glamorous lives. In this film they find their protagonists in the shadow of the glitzy world of Las Vegas, in a bar called Roaring 20s, which is on the brink of closure. Always observing, but nonetheless in the thick of it, they accompany the last 24 hours in and around the bar, enabling the viewer to immerse themselves in a microcosm that might well be found in many places in the world but that nobody likes to look at too closely. This is a place where people know and help each other, where they feel understood, can have it out with each other and reconcile again. The film uses methods of the documentary to achieve an unobtrusive proximity that makes us feel as if we too are taking a seat among the regulars at the bar, partaking in Michael’s philosophical excesses, listening to Shay’s tearful expressions of love, and experiencing for ourselves the caring familiarity of this place. In the end, when the last customers stagger out of the bar, we’ve grown fond of them all and have to wonder what their next day will be like and what life holds in store for them. 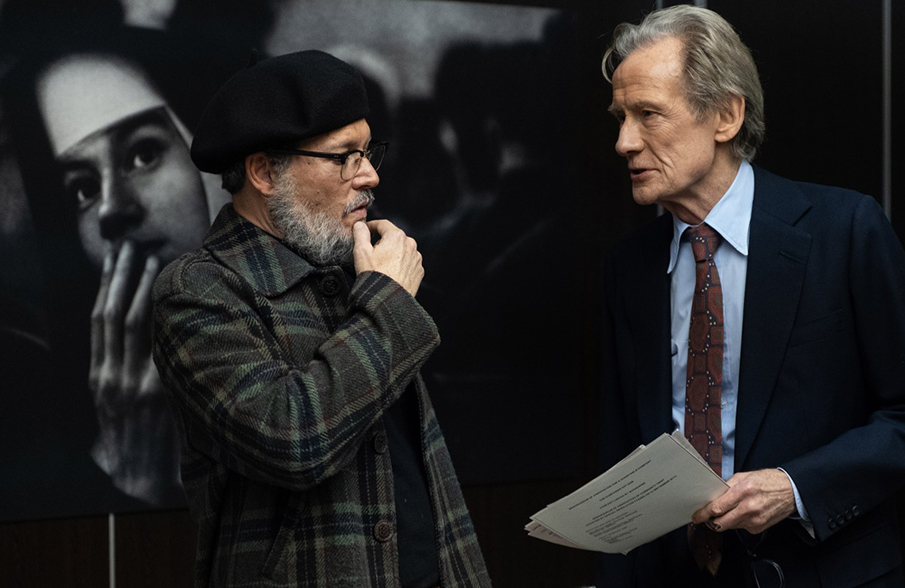 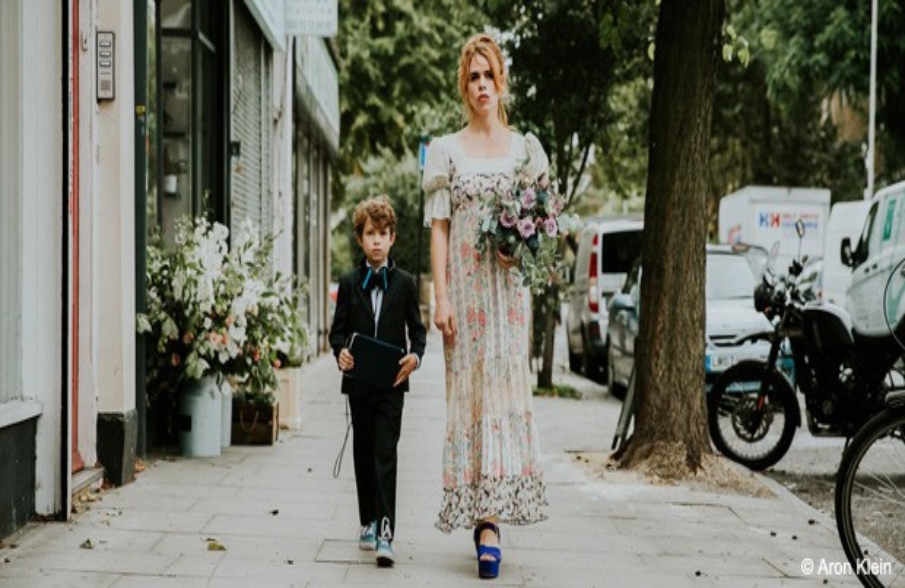 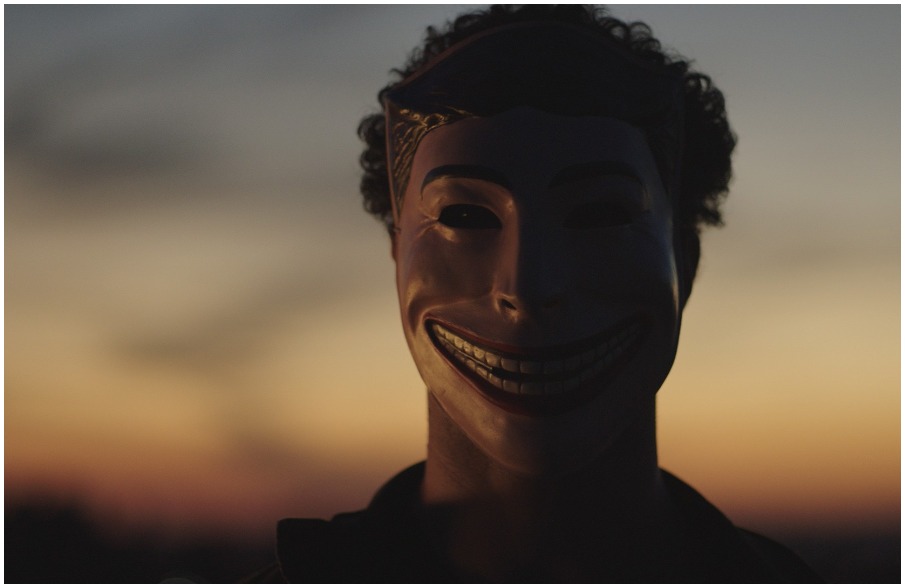 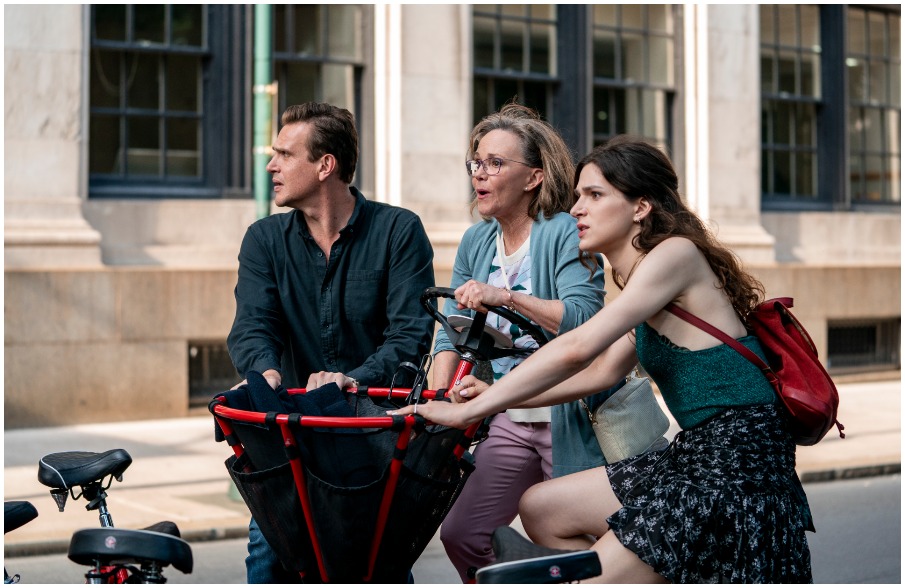