Cristian Jedzic shares his story on the occasion of Cartoon Digital, this year taking place at Ex Manifattura Tabacchi in Cagliari, Sardinia. 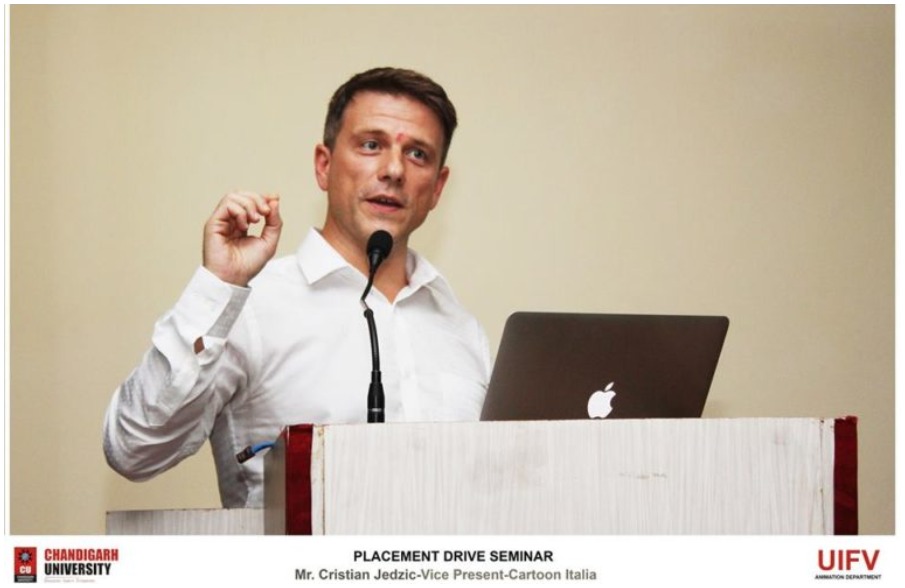 Cristiana’s career in the media industry started as a free-lance journalist and as a key account manager for different media agencies. From there, in 2005 she joined Rainbow with the goal to start-up the in-house publisher of the group, focused on kids editorial business. The publishing branch quickly grew from 2 to over 15 headcounts in about 5 years, running more than 40 kids publications yearly, and becoming market leader in the pre-school girls segment. In 2010, Cristiana’s responsibility was extended into digital media on a global basis, taking care of some of the top partners of the company, such as Netflix and YouTube, overseeing a valuable team of specialized talents. Since 2015 she is in charge of Rainbow global business for Licensing and Acquisitions, focusing her attention on the +500 consumer products licensees worldwide, but also on the development of potential new franchises able to attract international audience and at the same time to generate valuable licensing revenues. As a former basketball player, she strongly believes that team work is a plus to achieve any goal. 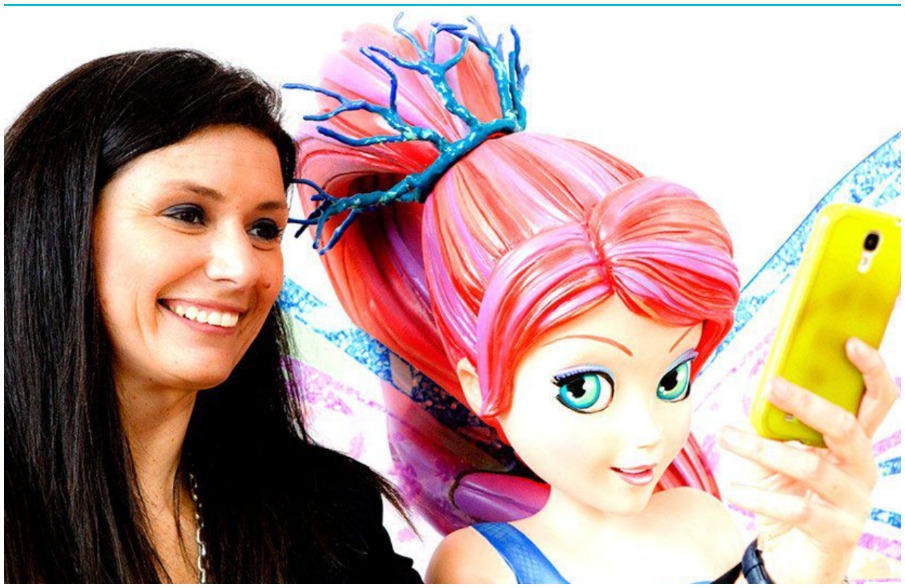 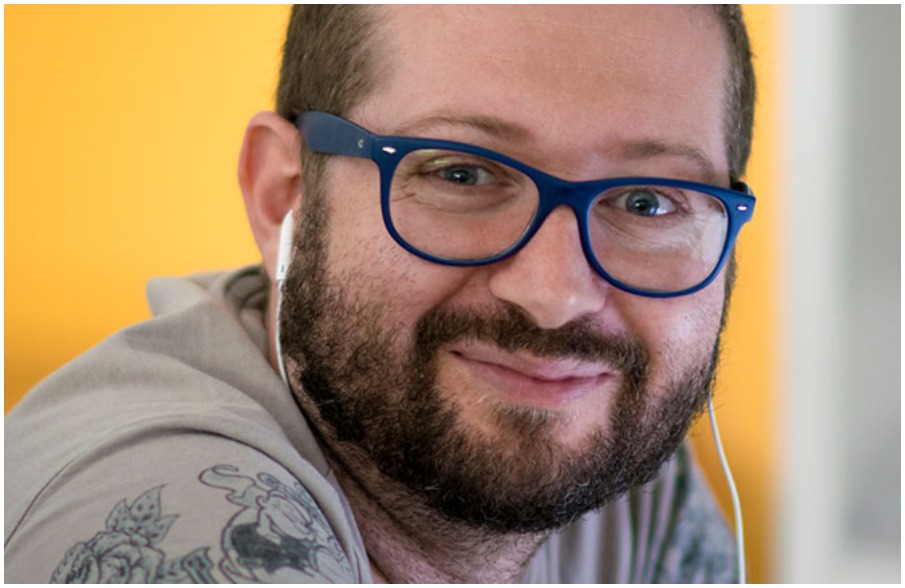 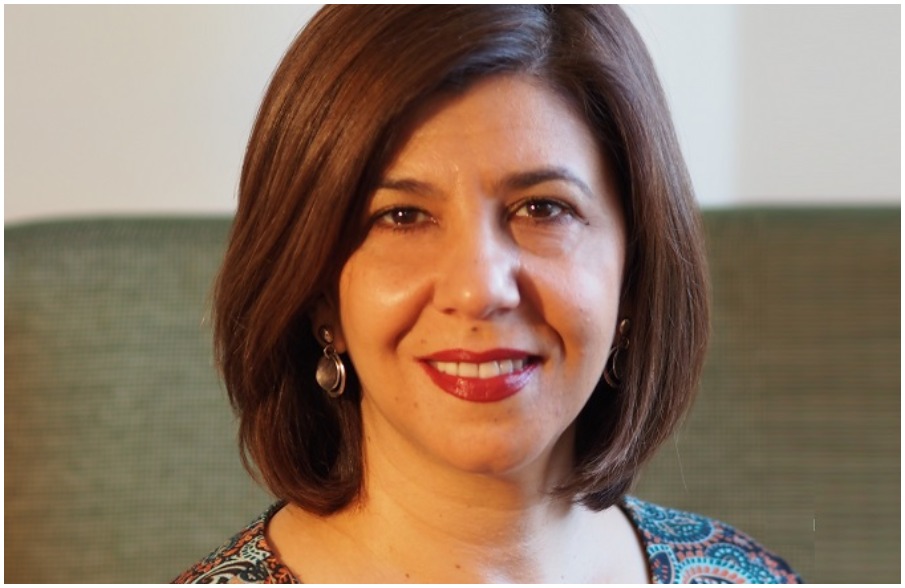