From Nomadland to Marvel’s Eternals: Chloè Zhao on directing films with universal themes. There’s no such thing as the division between arthouse cinema and blockbusters when it comes to films that deal with universal themes and topics. Oscar winner Chloè Zhao and tireless and wise executive producer Victoria Alonso agree on that when presenting Eternals, their new Marvel film coming out in Italian theatres from November 4th and also closing film of the 16th Rome Film Festival. Are Marvel Movies acquiring the same function mythology had for the older generations? The answer is a yes. 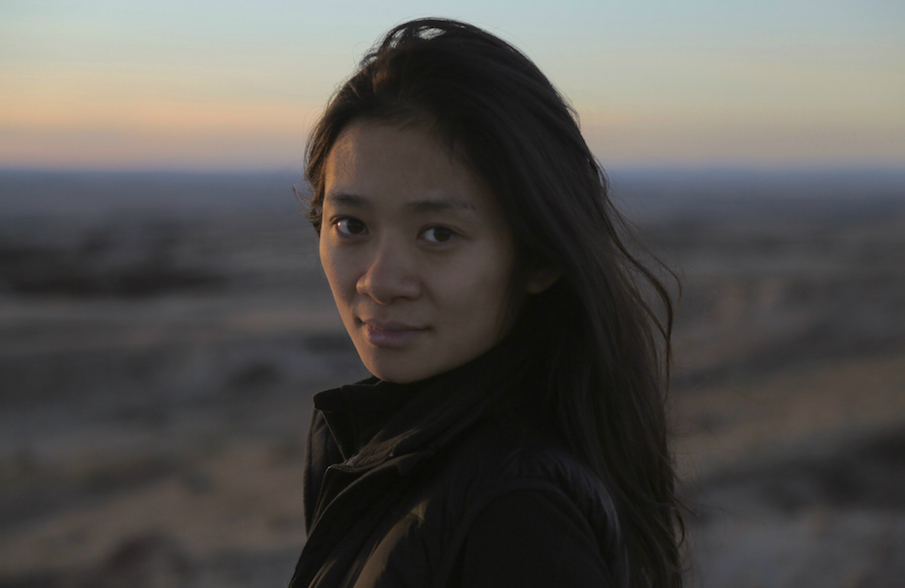