Chris Lewis, one of the sons of myth Jerry Lewis, talks to FRED about the donation of materials kept by his father from the shooting of the lost film ‘The day the clown cried’. 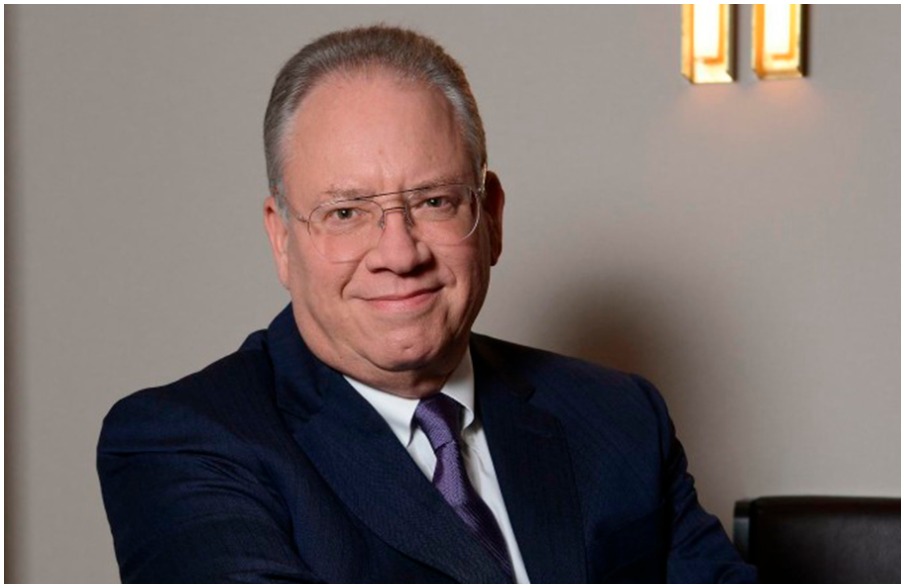 Chris Lewis, son of actor and comedian Jerry Lewis, visits Berlinale 2020 because he’s preparing a donation for the Deutsche Kinemathek: all the materials kept by his father from the shooting of The day the clown cried, a film lost in time.

The Day the Clown Cried is an unreleased 1972 Swedish-French drama film directed by and starring Jerry Lewis. It is based on an original screenplay by Joan O’Brien and Charles Denton, from a story idea by Joan O’Brien, with additional material from Jerry Lewis. The film was met with controversy regarding its premise and content, which features a circus clown who is imprisoned in a Nazi concentration camp.