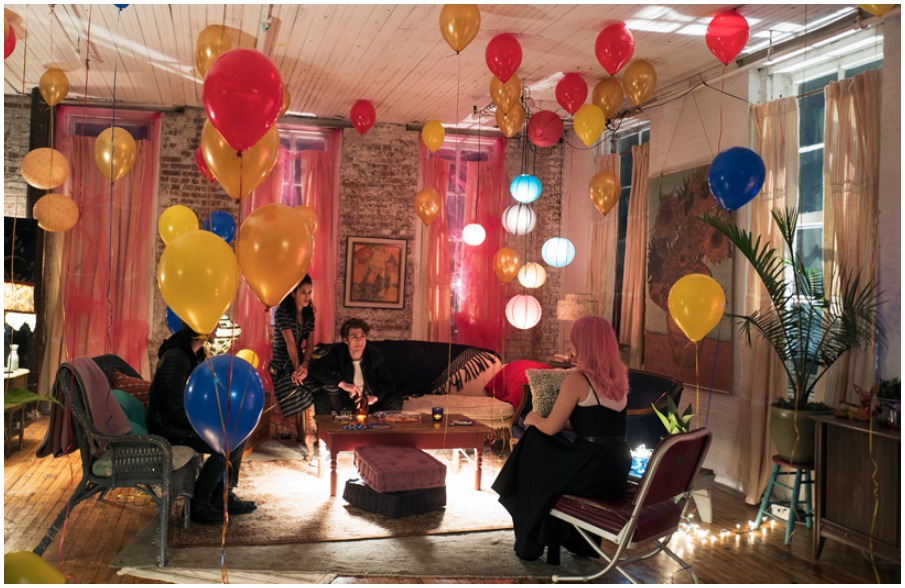 Actress Dakota Fanning makes her directorial debut with the short film Happy Apartment, made as part of Miu Miu’s Women’s Tales series, presented at the 75th Venice International Film Festival and featured in the program of the Giornate degli Autori. Fanning tells us about whether she always imagined herself in the role of director, the decision of her film revolving around a home setting and finally, in honor of the objective of the series, to highlight a woman in film that she particularly admires.

Hello Apartment: Ava enters the Brooklyn loft for the first time. It’s empty. Freshly painted but old. Sun streams through the large windows, onto the hardwood floor, worn with marks from previous inhabitants. Ava sits down. This is now home. Her home. This is where she’ll meet a boy and fall in love. This is where wine will be spilt at the party. This is where they’ll scream at each other, and decide it’s all over. The apartment will become a witness to Ava’s personal history – her joy and sadness, hopes and disappointments – the kind of universal space we all find ourselves evolving into adulthood. 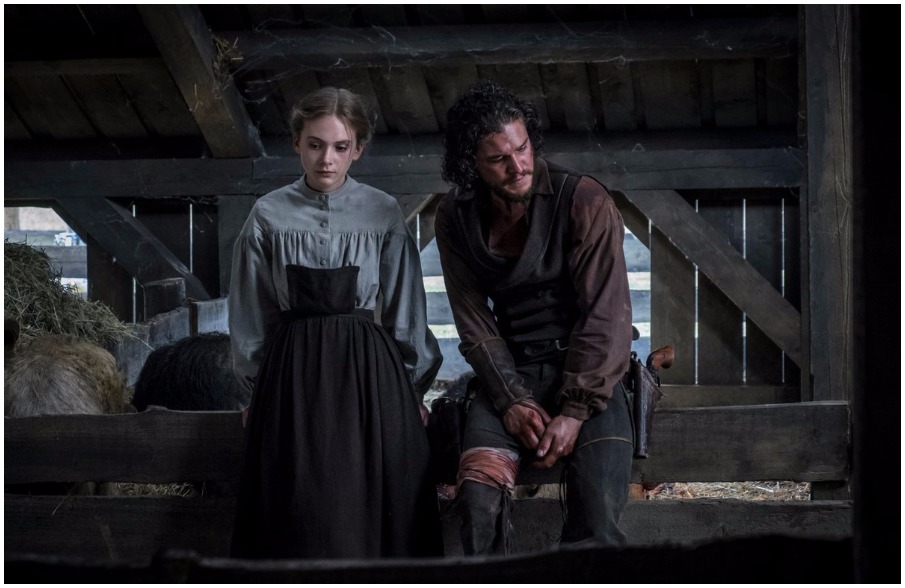 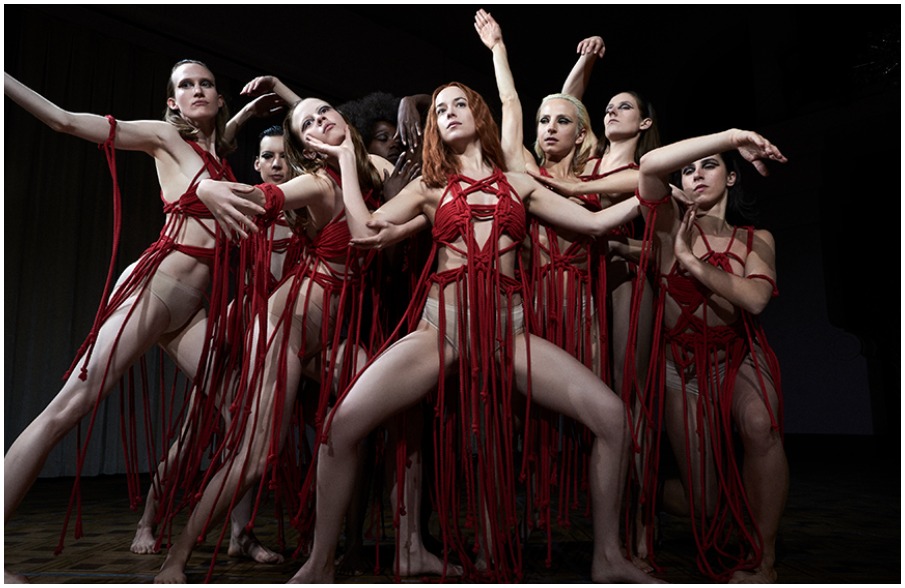 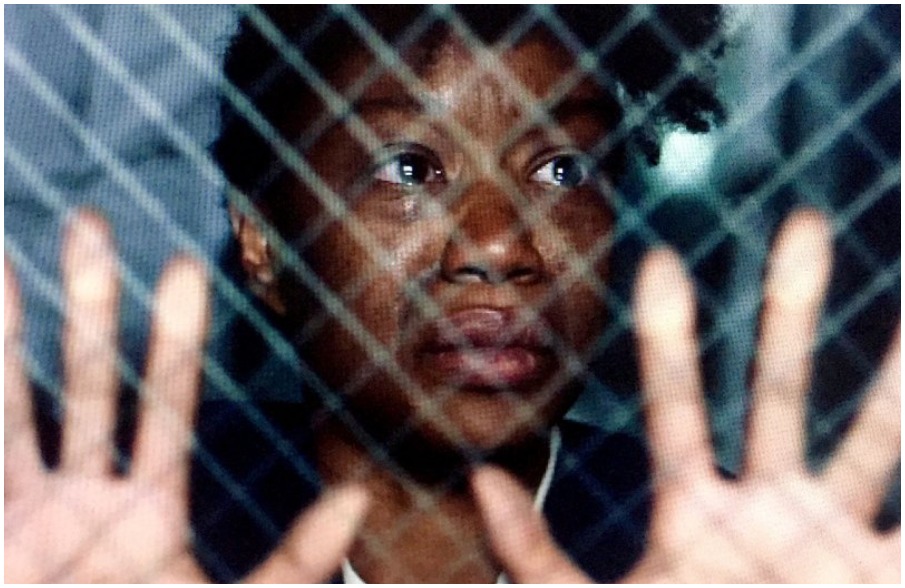