FRED’s Chiara Nicoletti meets Michael Caine and David Batty, respectively protagonist – narrator – star and director of My generation, a documentary on Caine’s inspiring story of his personal journey through 1960s London. Caine and Batty reveal the genesis of the film starting with their collaboration with Simon Fuller. Caine doesn’t feel nostalgic about that moment in his life but he is thankful for all those changes in society that led him to success and good and important roles in cinema and theatre. What about the future of cinema, communication and creativity? According to Caine, nowadays the majority of movies are about monsters and fantasy like Start Wars and to see stories about people you have to go to Festivals like Venice and to rely on TV and streaming platforms like Netflix and Amazon.

My generation: British film icon Michael Caine narrates and stars in My Generation, the vivid and inspiring story of his personal journey through 1960s London. Based on personal accounts and stunning archive footage, this feature-length documentary film sees Caine travel back in time to talk to The Beatles, Twiggy, David Bailey, Mary Quant, The Rolling Stones, David Hockney and other star names. The film has been painstakingly assembled over the last six years to tell the story of the birth of pop culture in London, through the eyes of the young Michael Caine: “For the first time in history the young working class stood up for ourselves and said: We’re here, this is our society and we’re not going away!”. My Generation uses carefully intercut audio of Caine’s conversations with his co-stars blended with unseen archive material to take the movie viewer back to the heart of the 1960s. In one poignant sequence we accompany Caine as he drives through Piccadilly Circus today overlaid with original 60s film to create a remarkable time travel effect. 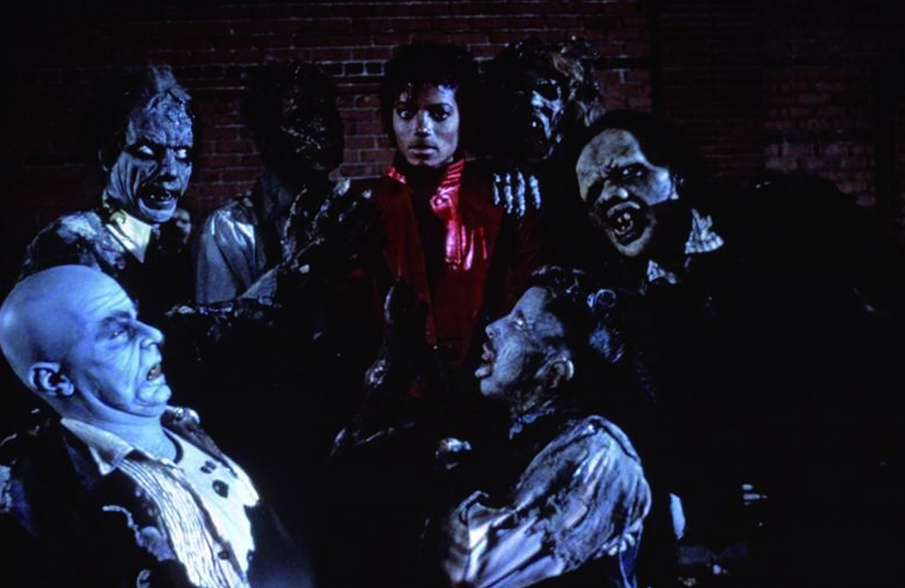 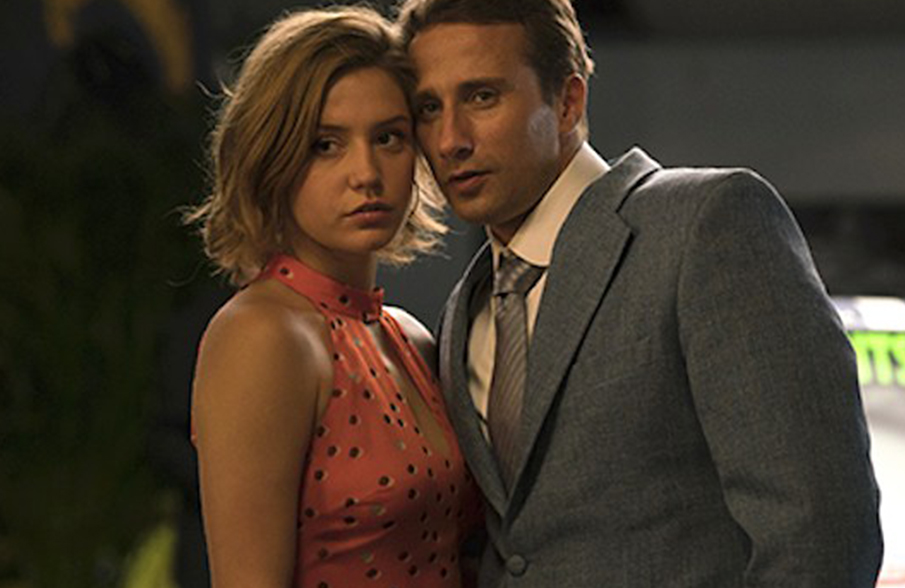 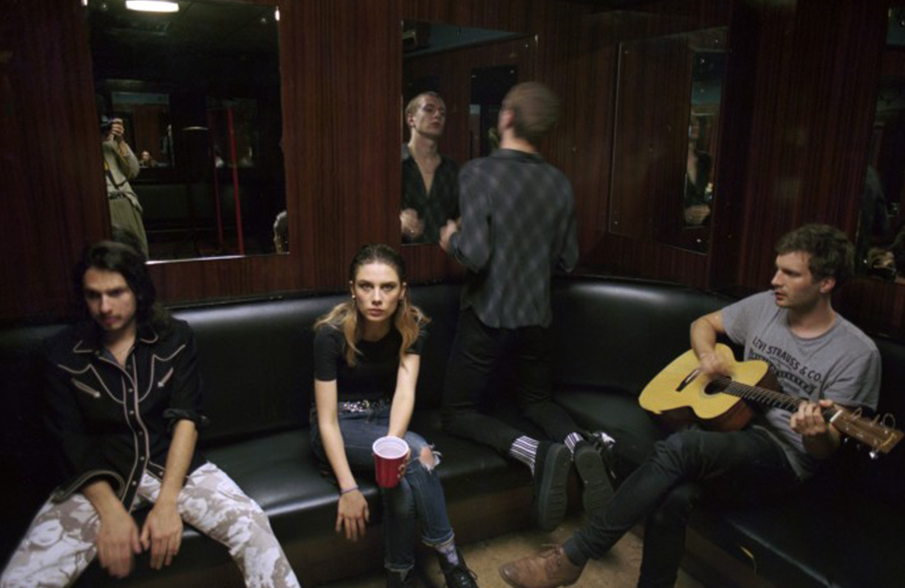