David Wenham  and Hugo Weaving talk to FRED about their work on the short film Commission that is part of the impressive anthology film The Turning.

David Wenham is one of the 18 renowned Australian artists who went behind the camera for the screen adaptation of Tim Winton’s popular short stories, the other artists involved in the project being M. Walsh, W. Thornton, J. Clerc, R. Connolly, A. Lucas, R. Graham, A. Page, T. Ayres, C. McCarthy, S. Page, S. Gladwell, M. Wasikowska, S. Stone, D. Wenham, J. auf der Heide, J. Kurzel, Y. Lifschitz, I. Meadows.
Each of them discovered and interpreted the poetic tales by this well-known Australian novelist in their own way to create a new screen version of them. The location is Angelus, a small coastal town in Western Australia. The biographies of the town’s inhabitants are inextricably bound up with the archaic countryside surrounding them. These interweaving stories describe the everyday lives of ordinary people, all of whom find themselves at a crossroads in their lives. The passing of time, the mistakes of the past, dependence and obsession are recurring themes. The enigmatic Vic, his idiosyncratic family and various friends all put in regular appearances. The episodes are sometimes melodramatic, at others sober and objective; sometimes the tone is light-hearted and at others serious. The different stylistic approaches of each auteur mean a permanent roller-coaster ride of emotions for the viewer. 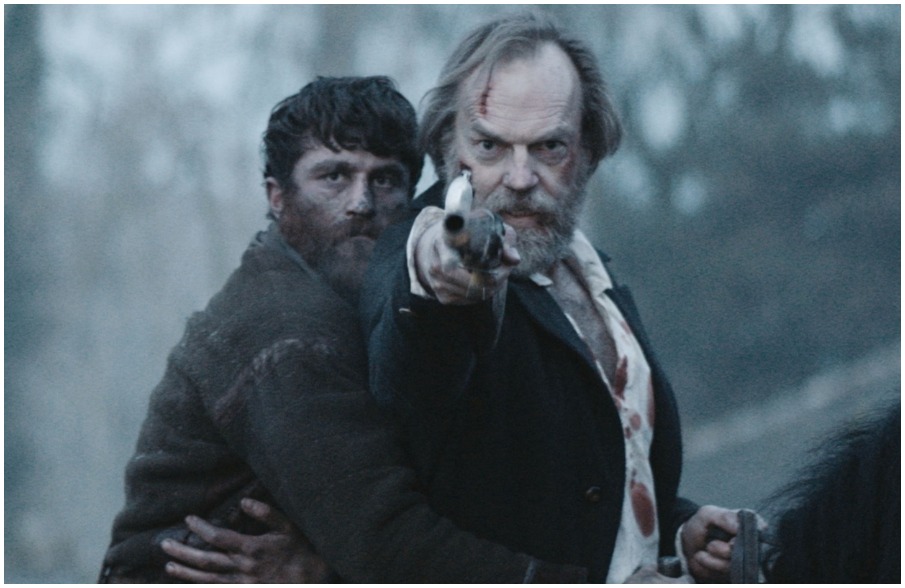