A dense and intense narration of one of the many unknown episodes of WWII , with extraordinary film making. Dénes Nagy put in Natural Light, presented in the Tflab section of the Torino Film Festival, the stories his grandpa told that he imagined , as a kid, as adventurous and magic. the reality of war was not at all magic, and he shows us in the film how cruel and illogical war is in the eyes of a man who did not know why he was there and to do what.

Natural Light : 1943. World War II, in the occupied territories of the Soviet Union. István Semetka is a Hungarian peasant who serves as a corporal in a special reconnaissance unit for partisan groups. On the way to a remote village, his company falls under enemy fire. When the commander is killed, István must overcome his fears and take command of the unit as he is drawn into a chaos over which he has no control. 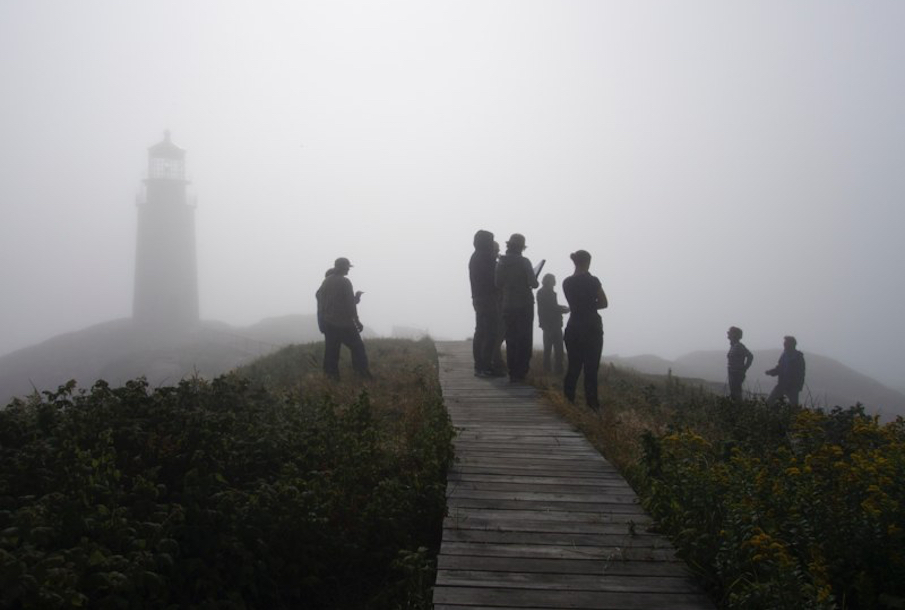