A insightful talk with the director of one of the most compelling and involving documetaries of the year, no doubt. 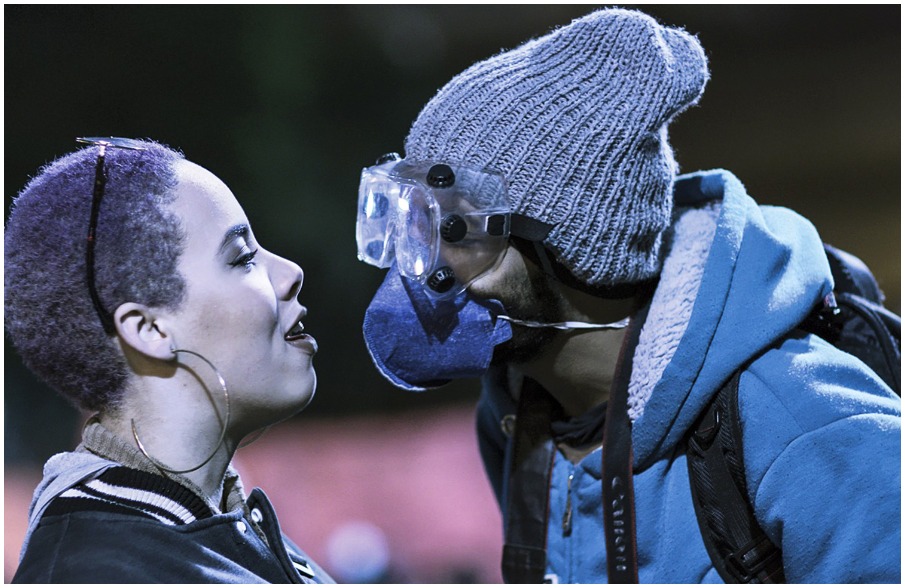 Eliza Capai talks with passion about the different phases of creation of the project, especially how the editing (which is one of the most astonishing formal aspects of the film) was created, in the end. But the strength of her film lays in the content and in her lead characters and voices who create a new way of storytelling for documentaries. At the end of the interview Eliza makes a call to us, the audience, for helping the diffusion of the film: a brave and original idea of self distribution.

Your Turn: In the moment when Brazil’s political, economic and morale crisis deepens, the students rise as a light beam and renovation in the country. The documentary feature film, Your Turn, follows the student fight in its most vigorous moment since the military dictatorship. Inspired by the language of the movement itself, which makes use of groups, so there is a collective voice instead of an individual one, the documentary will be conducted by the narratives of three students, representing central points of the fight. The construction of these lines, which fight for space and time, will expose the movement’s conflicts, demonstrating its complexity. At the same time, they will be responsible for uniting the editing of the occupations’ and marches observed scenes, which took place between 2013 and 2018 all over Brazil, elucidating the movement’s own character. 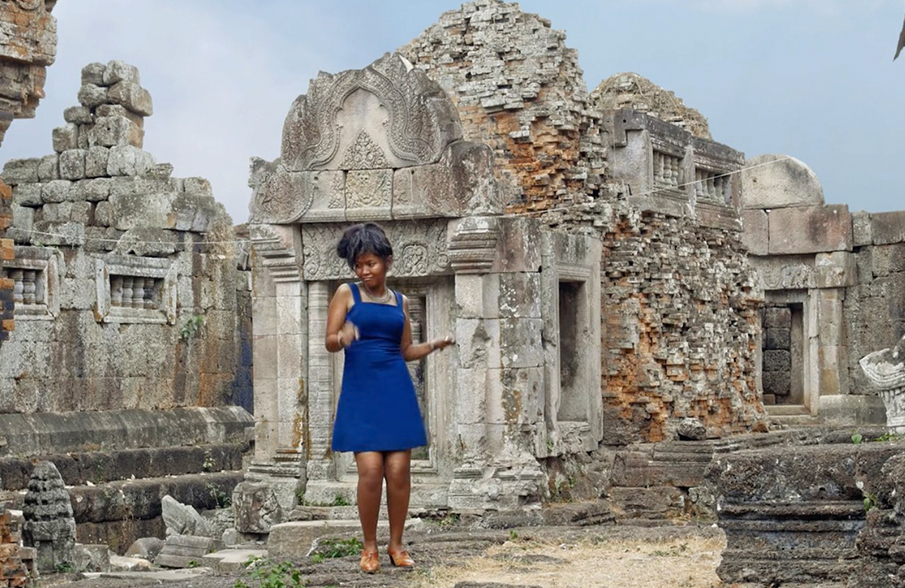 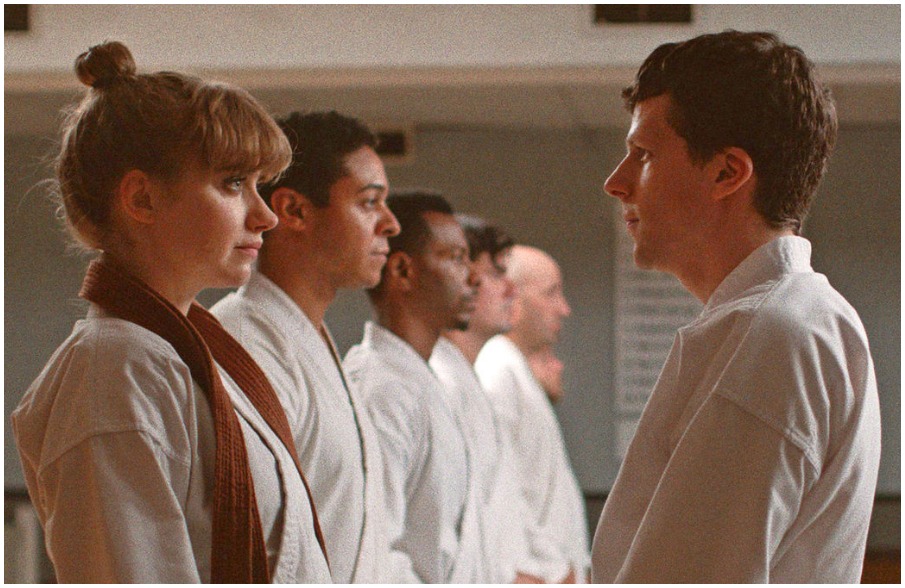