A Kalmyk feeling: The Gulls 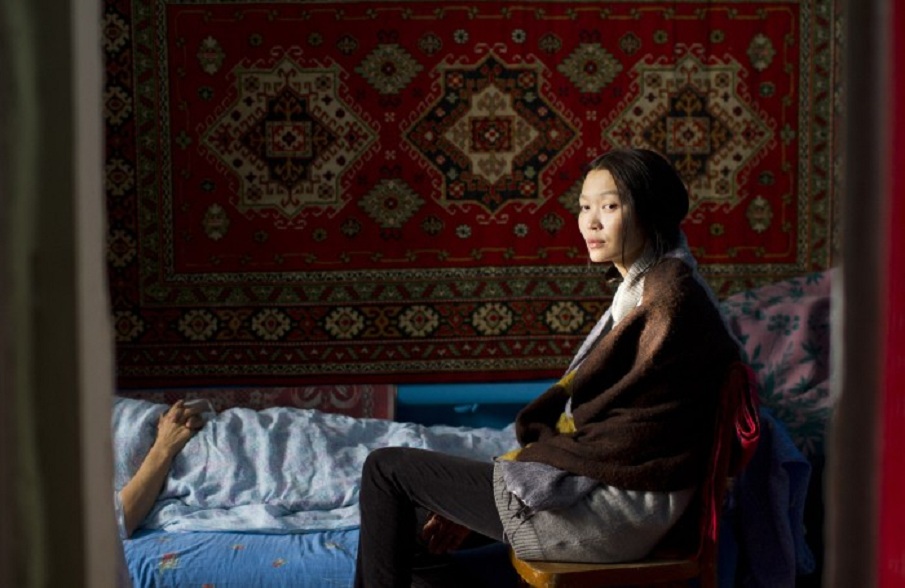 The Gulls is Ella Manzheeva’s feature debut, and deals with the themes of loss and recovery. She tells us about how she sees this film as being one about happiness. She also explains what it was that made her want to tell this story and talks about choosing to cast first time actress Evgeniya Mandzhieva in the pivotal role of The Gulls.

Plot: The Gulls is the story of Elza, who lives in a small town in the Republic of Kalmykia on the Caspian Sea. Another year comes to an end, it’s cold and the steppe is covered in a thin layer of snow. When her husband, who makes a living from illegal fishing, asks her one night what she did during the day, she lies. She wasn’t at her mother’s, but at the bus stop. She thought of leaving – to find out what it might be to escape the infinite expanse of her dreary small world. But she didn’t dare; instead she stays and withdraws into herself, unconcerned by who might see. One day, her husband doesn’t return from a dangerous boat trip. It is said that a fisherman only returns if he has a woman waiting for him and that seagulls are the souls of the missing. 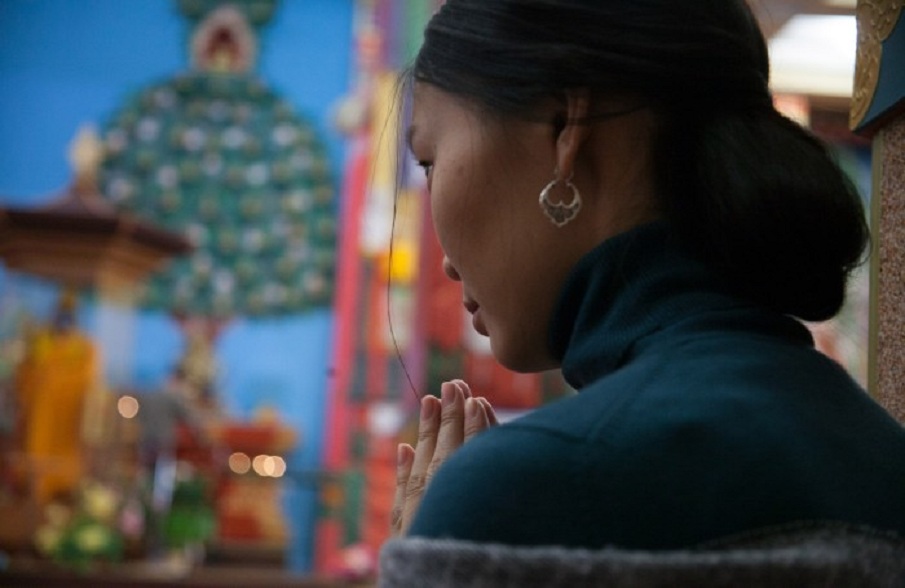 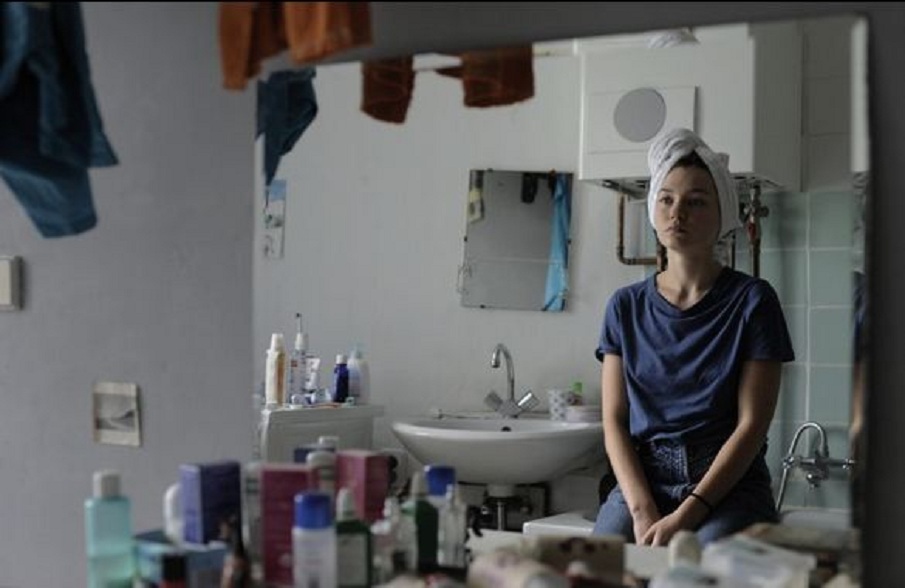 Matt Porterfield – Take What You Can Carry #Berlinale 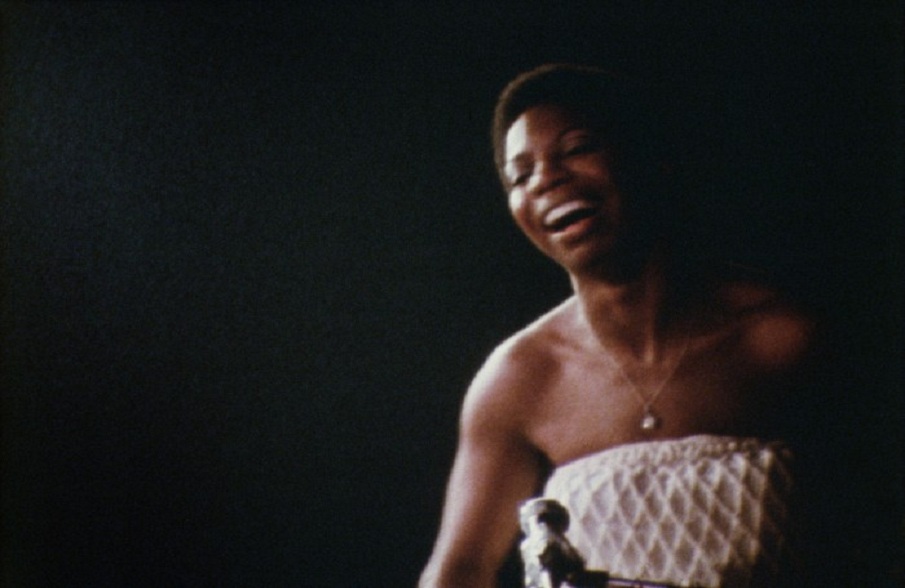 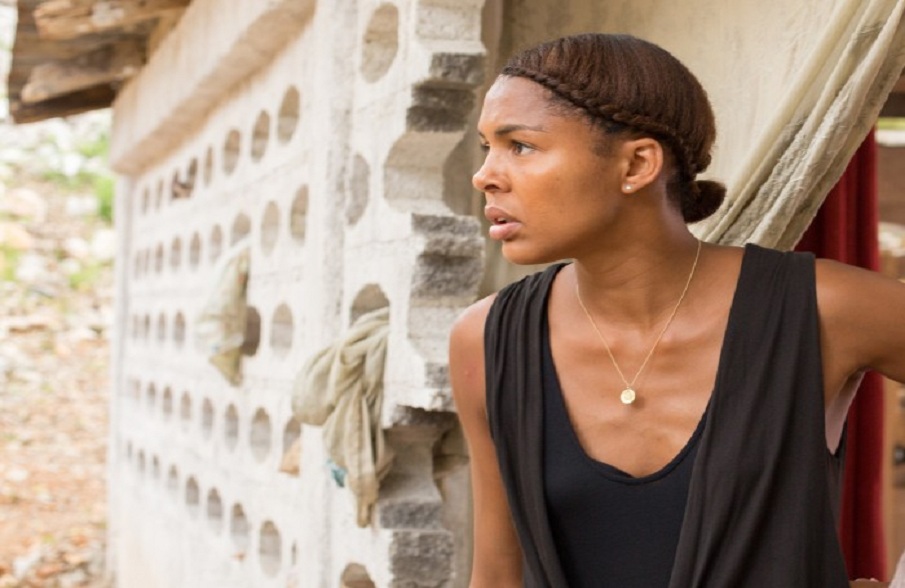