The tale about the ghost of Laika, the first dog in space, wandering in the streets, among the stray dogs of Moscow. Human life through the eyes of dogs. 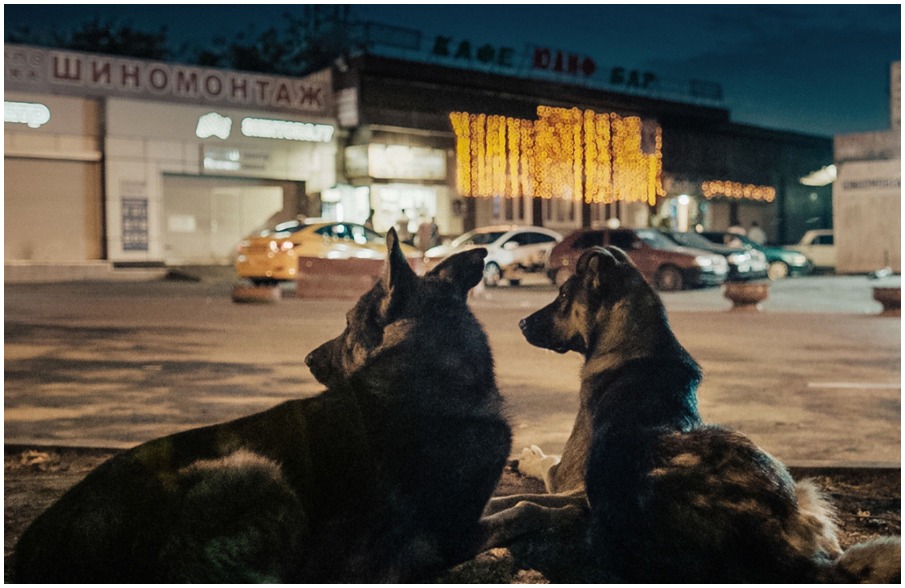 A brave and intense documentary about stray dogs in Moscow. The ghost of Laika, the first dog in space, that seems to be wandering around the streets, reliving in the lives of stray dogs is the starting point of this crude and strong documentary. a tour de force for the filmmakers, dealing with unusual “actors”.

Space Dogs: Laika, a stray dog, was the first living being to be sent into space. According to a legend, she returned to Earth as a ghost and has roamed the streets of Moscow ever since. Following her trace, and filmed from a dog’s perspective, Space Dogs accompanies the adventures of her descendants: two street dogs living in today’s Moscow. Their story is one of intimate fellowship but also relentless brutality, and is interwoven with unseen archive material from the Soviet cosmic era. 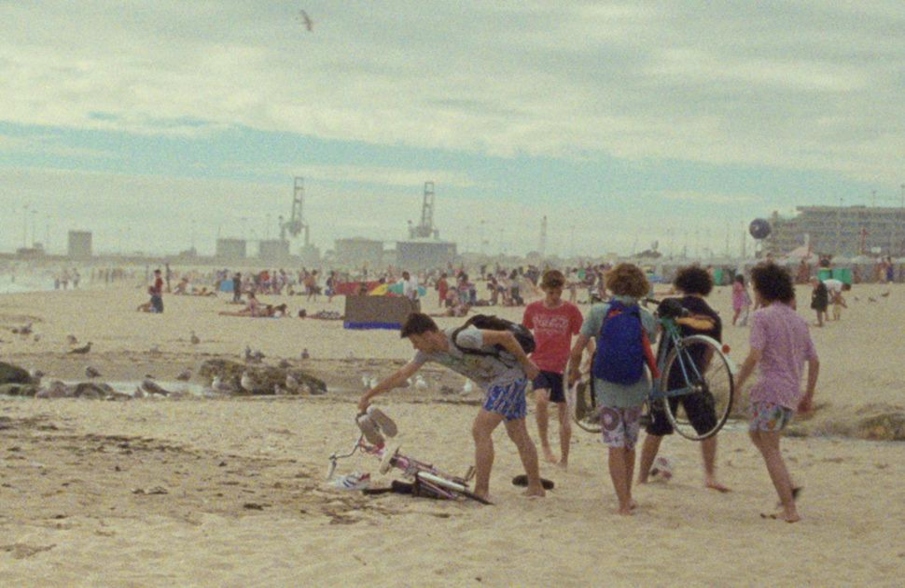 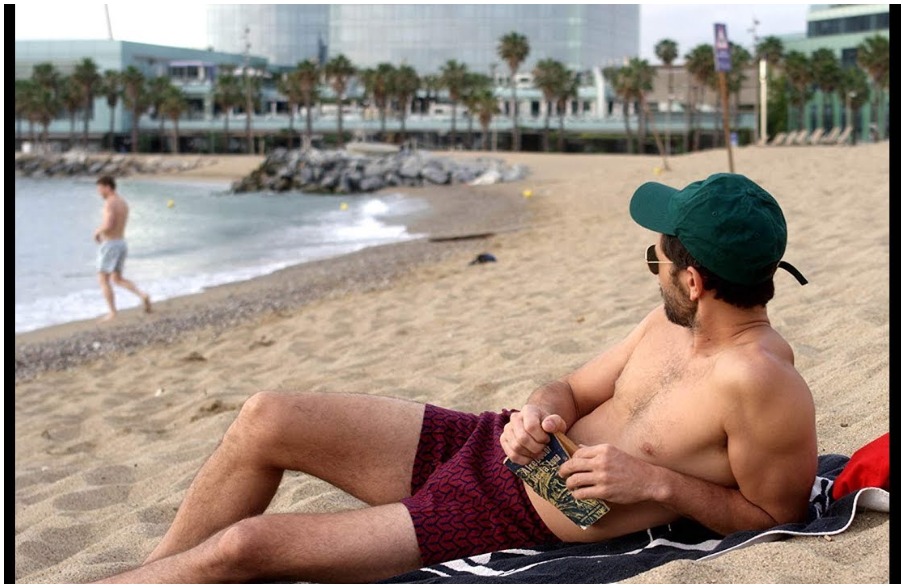