Emir Kusturica – On The Milky Road

A story that stretches across war, blossoming love and living as a recluse 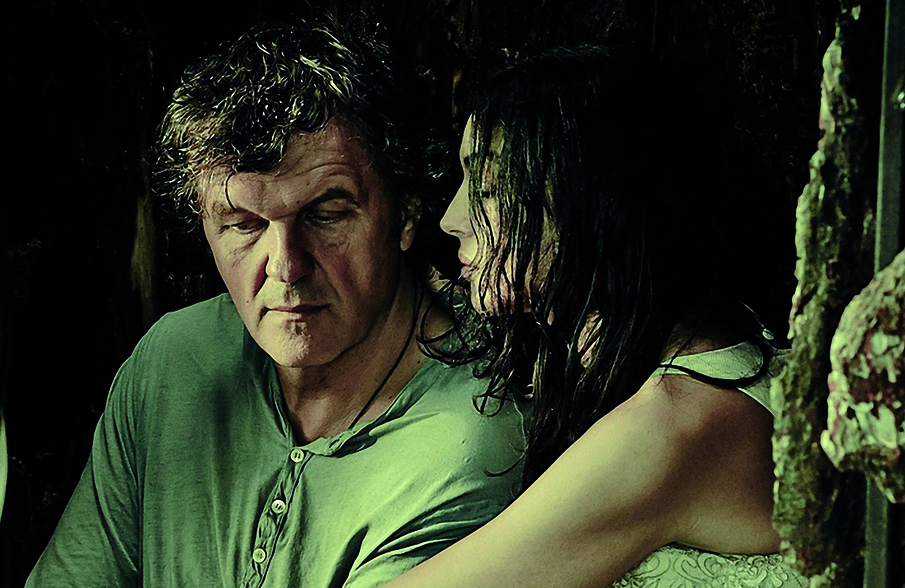 After 8 months its participation to the Venice Film Festival’s competition, On the Milky Road, the new film by Emir Kusturica is finally out in Italian cinema theaters distributed by a little company, Europictures. On this occasion, Emir Kusturica and his protagonist, Monica Bellucci landed in Rome to present the film to the italian audiences. Back on FRED for the second time after Venice, Kusturica explains why he chose Monica Bellucci to be his main actress and why he decided to be her partner in the film. Since the film is set during the Balcans war, Kusturica talks about his country and its perception of the war 20 years later. While talking about war, Kusturica mentions a World War III we might be already experiencing right now but that we pretend not to see.

On The Milky Road: a story that stretches across war, blossoming love and living as a recluse.
Standard Podcast [ 4:22 ]
Now playing:
Related Posts 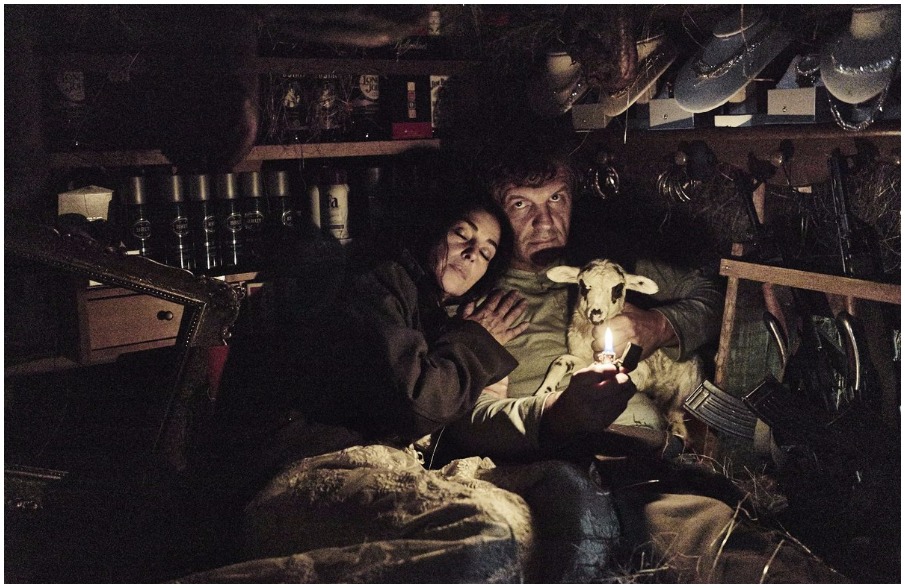 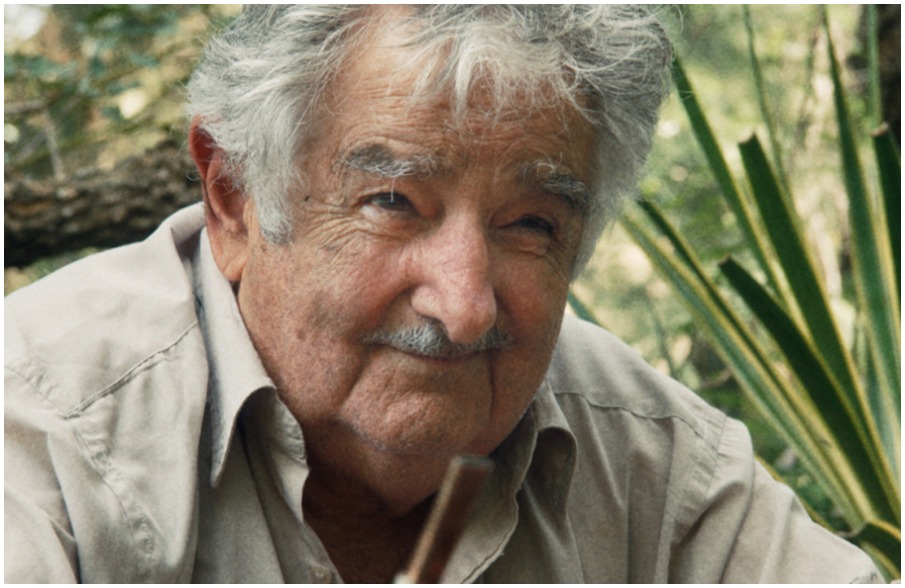 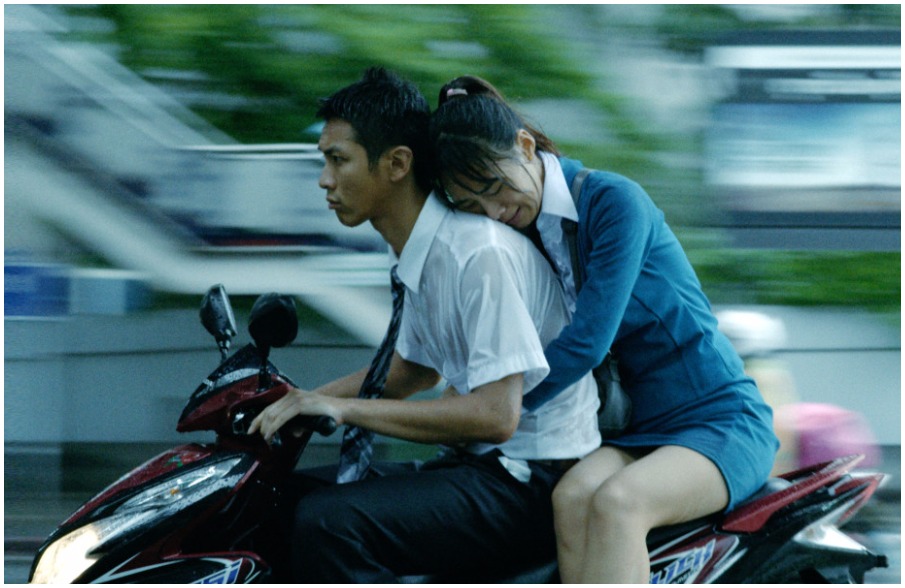