A tale of a guy getting to terms with his self and his jewish upbringing in 1986 New York. 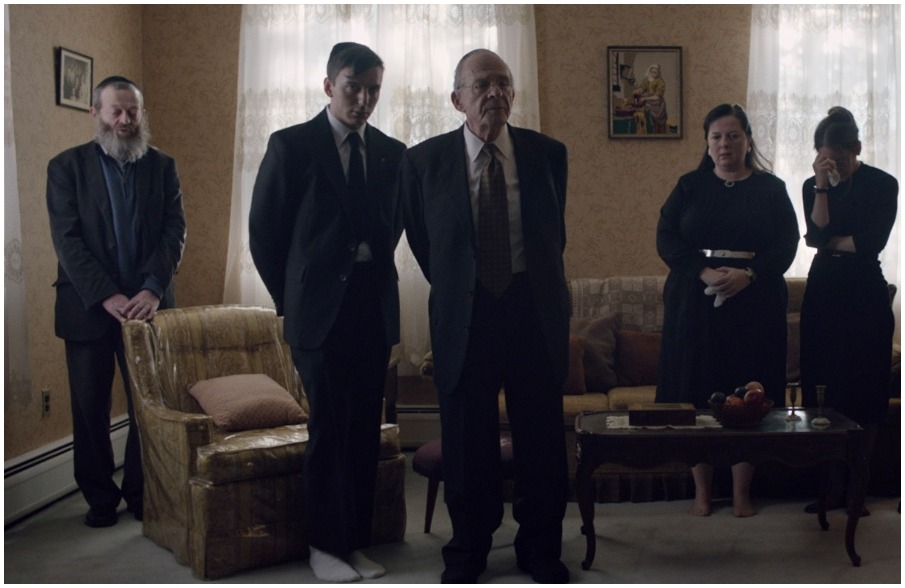 Eric Steel crafted a moving and precise tale, with a perfect description of an era , through an astonishing color palette and camera pov . The plot is moving and educational, bringing us back, in a softer and more intimate tone, to an updated Scorsese’s Taxi Driver atmosphere. Eric talks about the film and its production with Angelo Acerbi, at the world premiere in Berlin. 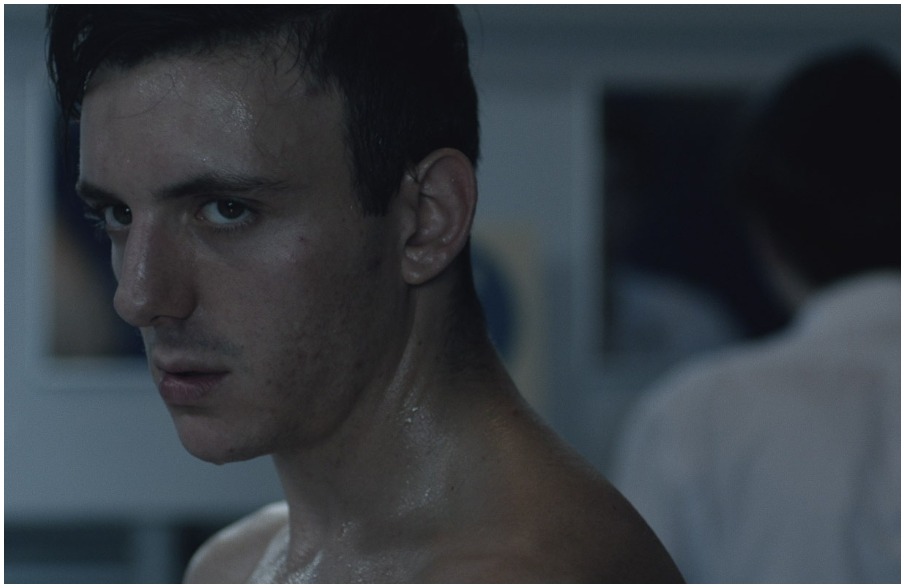