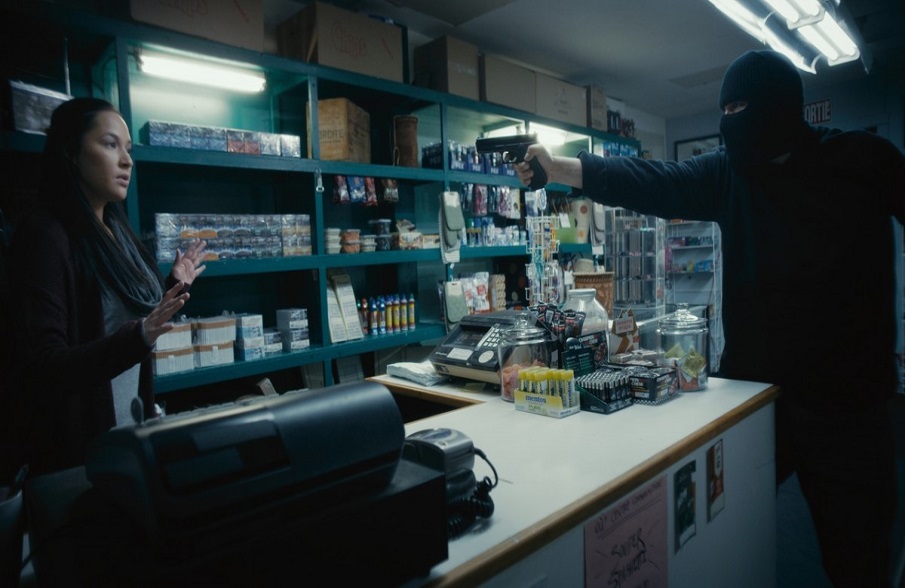 FRED’s Matt Micucci meets Eve Ringuette, the leading actress in the film LE DEP by director Sonia Bonspille Boileau, which was presented in the Forum of Independents Competition of the 50th Karlovy Vary International Film Festival.

We ask her about the collaboration with the filmmaker, and she reveals that the character she plays was written for and inspired by her. We also ask her about how she was able to share such intimate and powerful chemistry with co-star Charles Buckell-Robertson, with whom she dominates the narrative and on screen actor.

She also tells us about certain responsibilities of playing a character from the Innu community – a rare feat in cinema – and reveals to us her pet goals and aspirations of becoming a representative of strong aboriginal women in her acting profession.

LE DEP: One night Lydia is attacked as she’s preparing to close her father’s store, and in the next few hours she is forced to make a number of life-altering decisions. In her powerful psychological drama, the director demonstrates her sensitivity in depicting the world of the Innu community as well as the inner emotions of the young protagonist. 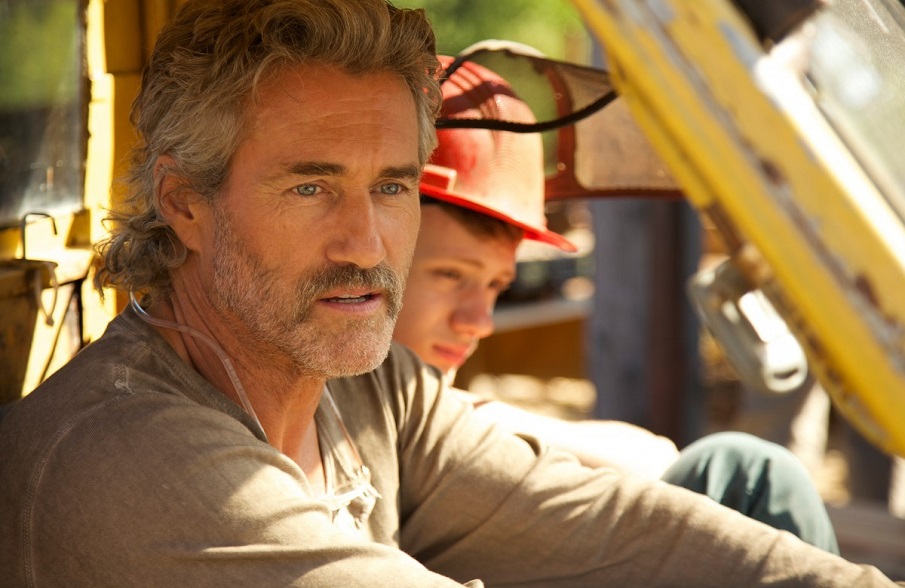 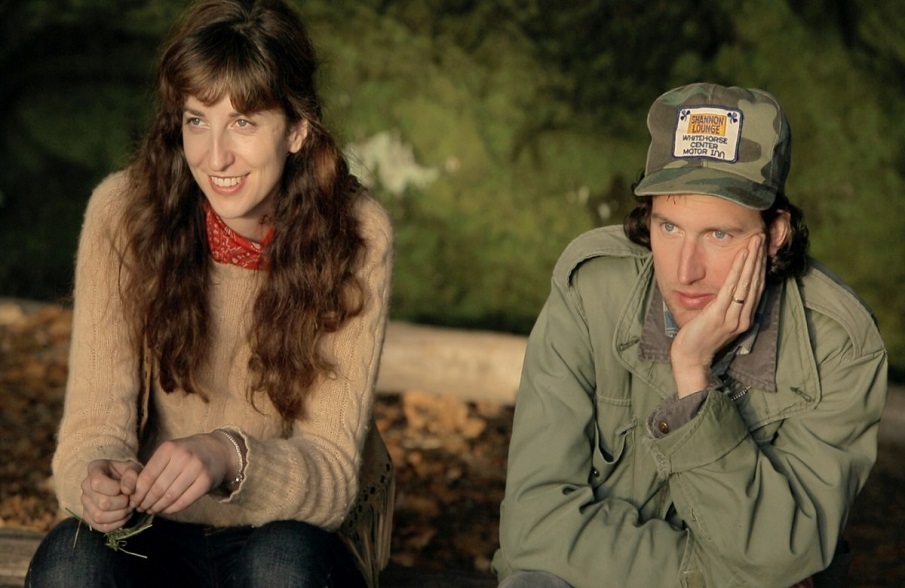 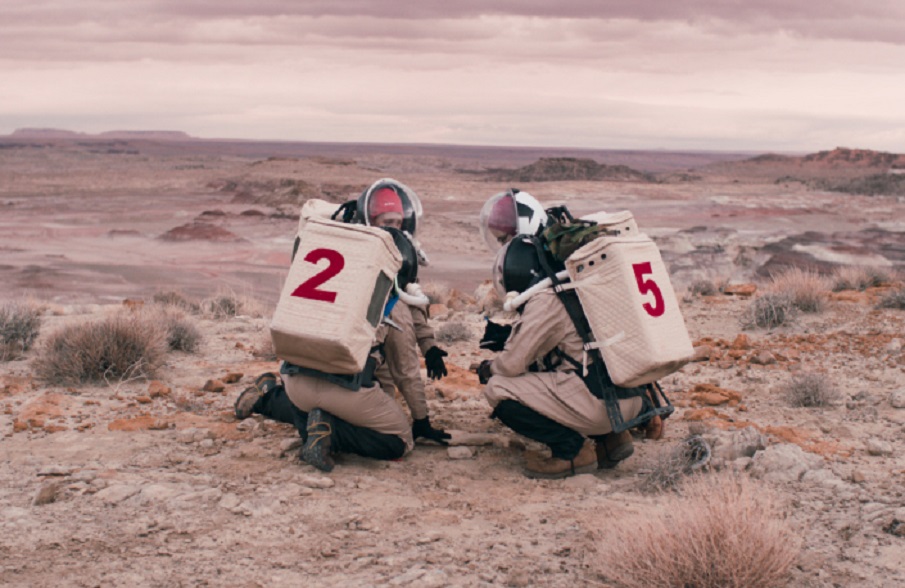 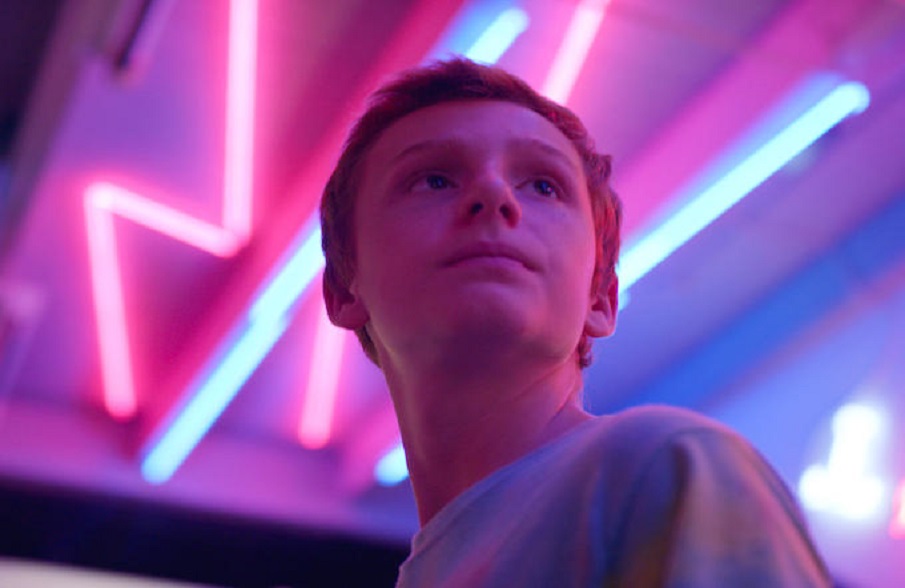 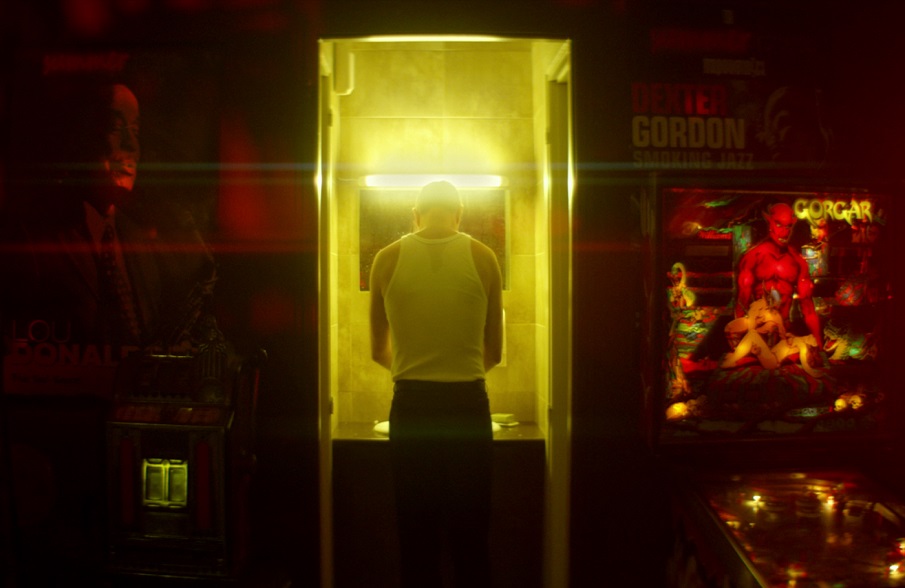