The Polish director talks to FRED about his latest film, set on the verge of the 2007 financial crisis. Filip Jan Rymsza, director of Mosquito State, out of competition in 77th Venice Film Festival, talks to FRED about this story of a man obsessed with mosquitoes, set on the verge of the financial crisis in august 2007. We explore some of the symbols in the film, like the mosquitoes seen as vampires or capitalism as a system that drinks our blood. 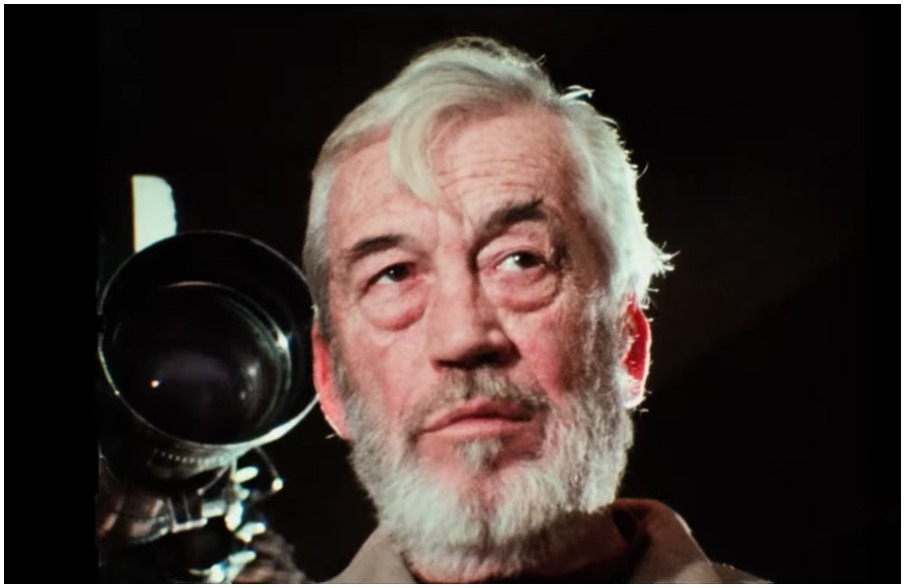