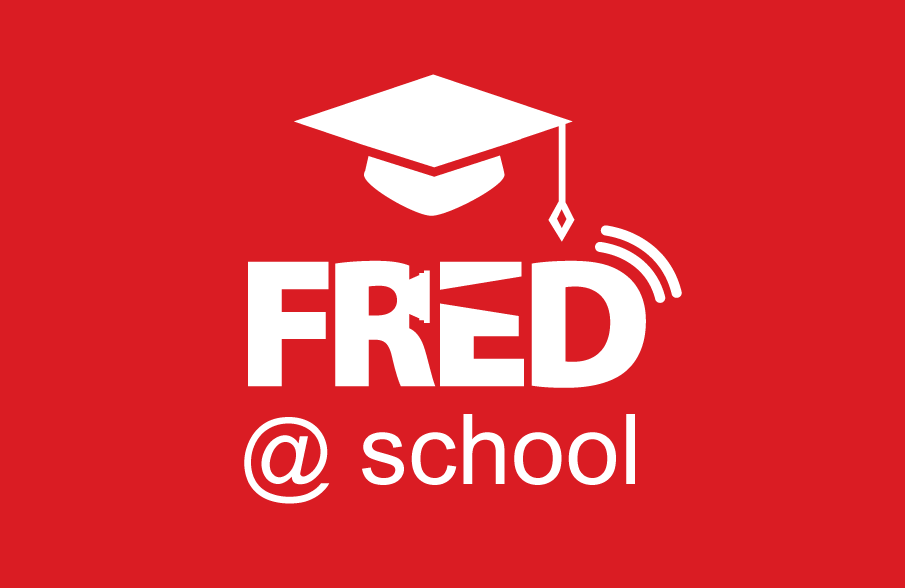 On this page, you will find links to the film literacy audio clips. These clips enable a better understanding of how the film and moving images work. You will also be able to find links to the four films of the project in the different languages of the countries taking part in FRED AT SCHOOL.

1a – Film Viewing: Where and How We Watch Films

4 – The Language of Cinema