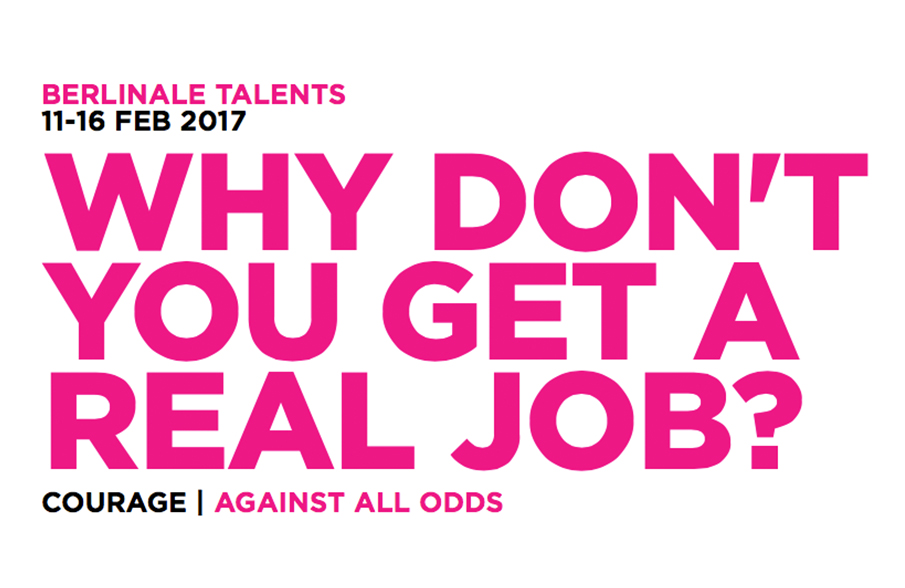 The Berlinale Talents’ programme have just been released and programme manager Florian Weghorn is back on FRED to describe all the steps that have brought to this outstanding result. Every year, at the Berlinale Talents there’s a thematic focus on which all the activities, panels and initiatives are inspired by. The 15th anniversary of the Talents introduces a very important focus: ‘Courage: Against All Odds’ and we can’t help but agree with the Florian Weghorn that this couldn’t feel timelier. On the 3rd year of a very important and successful partnership between FRED and Berlinale Talents, to be promoting courage in the cinema arts is a cause we could never miss. As in the previous years, there’s a growing network of successful Alumni coming back to the Talents to share their experience. Among them, director Ana Lily Amarpour and cinematographer Diego Garcia. There will also be what the Talents defined as “Courageous Encounters” with special guests such as this year Berlinale jury President Paul Verhoeven. 93 Films made with the contribution of 131 alumni are screening at the Berlinale and they are still counting, according to Florian Weghorn. So, Be courageous! 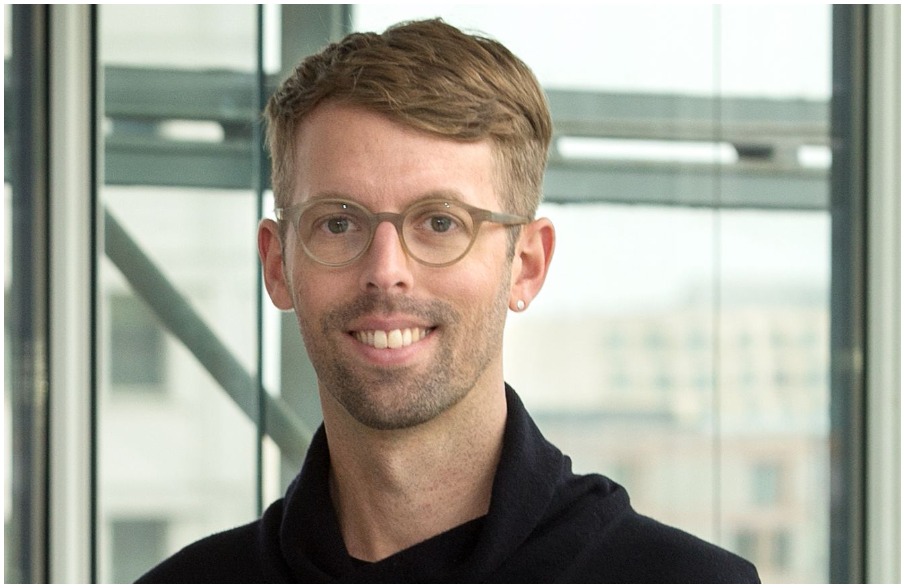 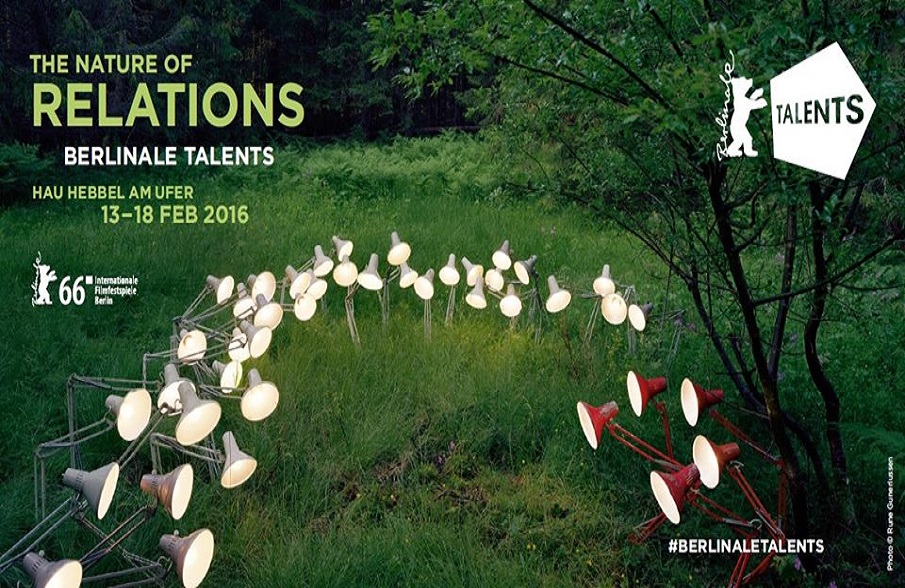 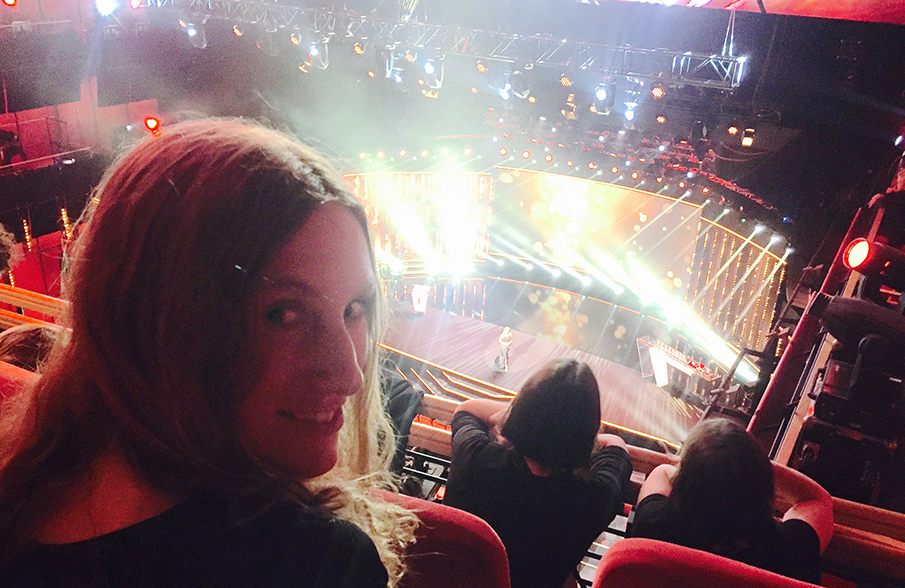 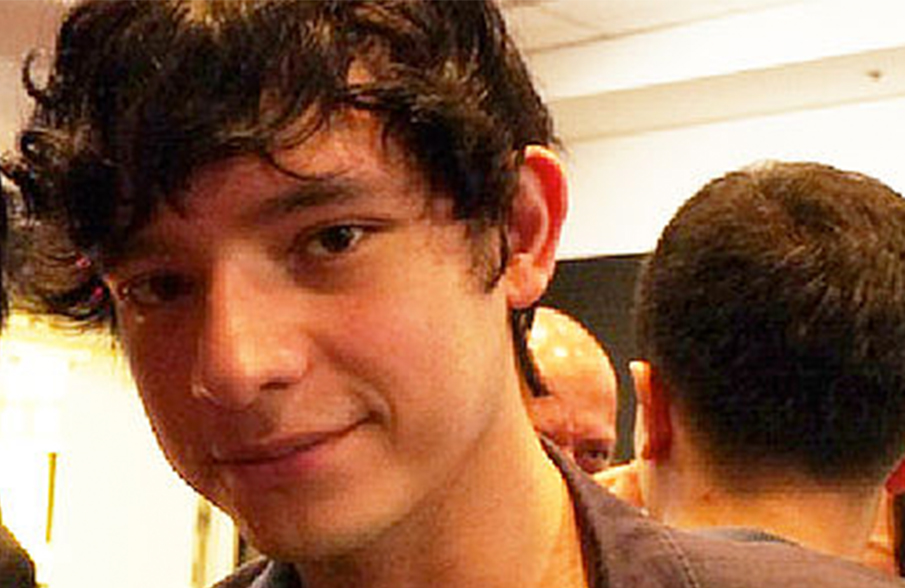 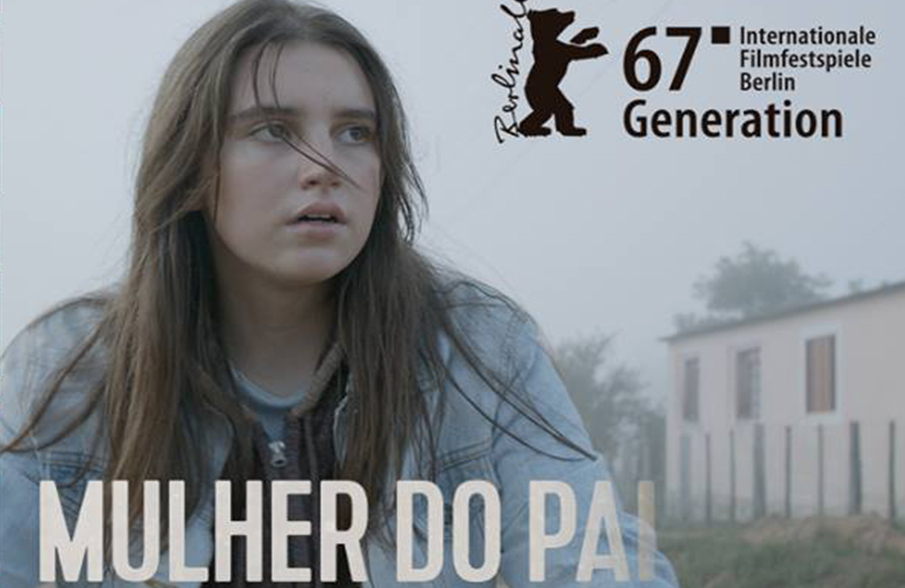