A film about friendship and kindness, in a world where it is so rare to experience it and share it without being called weirdos. 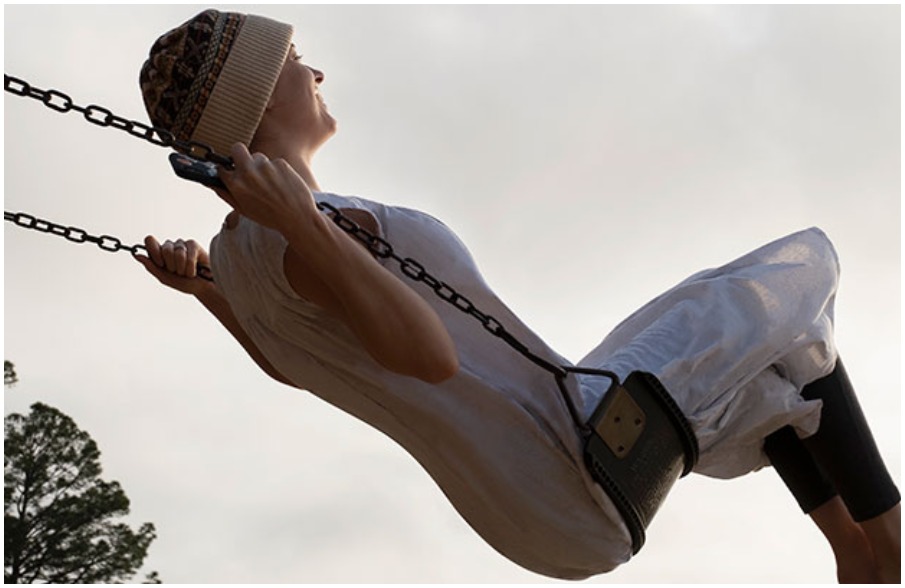 Gabriela Cowperthwaithe knew about the article the screenplay is based, so when she read it she was already pulled into the project. She tells us about the creation of the atmospheres and the direction of the cast, which is shining and real and perfect.

The Friend: The tagline of Matt Teague’s autobiographical article from a 2015 issue of Esquire devastatingly reads: ‘His wife was just thirty-four. They had two little girls. The cancer was everywhere, and the parts of dying that nobody talks about were about to start. His best friend came to help out for a couple weeks. And he never left’. A sensitive adaptation of that piece, Gabriela Cowperthwaite’s (Blackfish) The Friend is a deeply affecting study of love, with Affleck and Johnson as the Teagues and Jason Segel their closest friend Dane, the man who saved Matt’s life as his wife’s condition worsened. While Johnson is always a charismatic screen presence, this is essentially a portrait of male friendship, powered by two commanding performances. Segel (The Muppets, How I Met Your Mother) in particular brings warmth and charm to a soulful Dane. While viewers should expect tears from a film that tackles the notion of dying ‘well’ – if there is such a thing – this is also a drama about living, even when that seems unfathomable, through the love and support of friends. 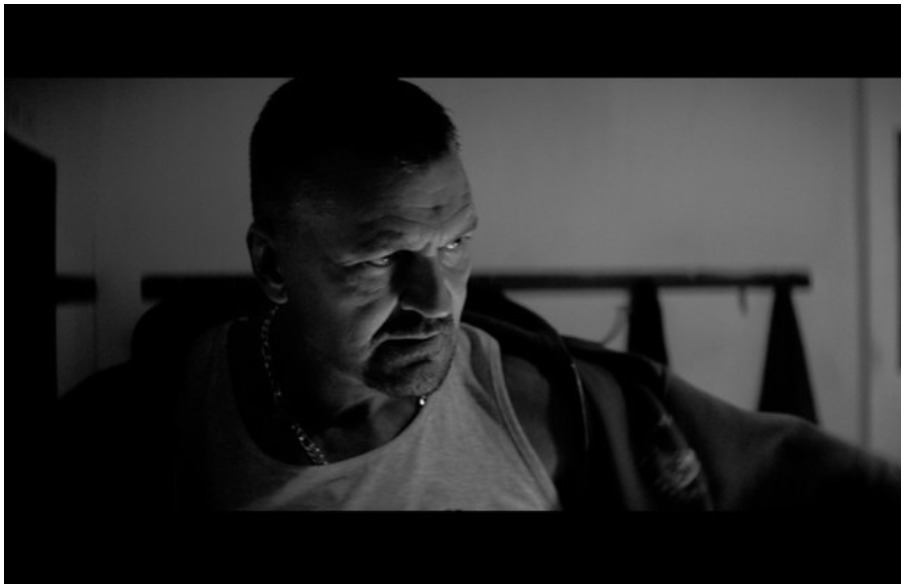