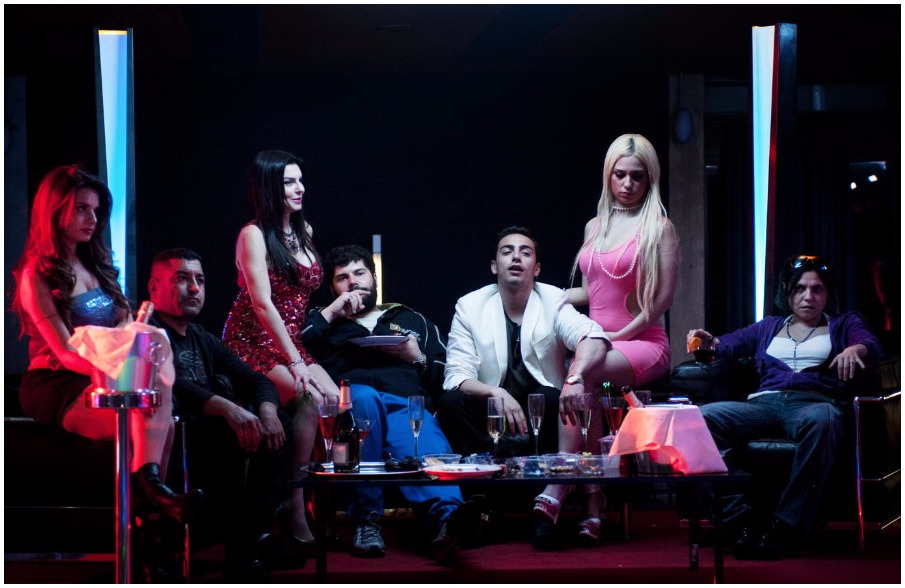 They Call Me Jeeg is one of the most talked-about movies of the past years in Italy, where the movie was in the theater for four months and now, after great demand, is going to be re-released. They Call Me Jeeg was selected for the Open Roads New Italian Cinema Festival in New York, and will be released in the US in January following Japan, France, and South America. We meet Gabriele Mainetti to talk about the enormous success of the movie in Italy and festivals around the world, and how he worked on set with Claudio Santamaria and Luca Marinelli.

THEY CALL ME JEEG (Lo Chiamavano Jeeg Robot): After a plunge into Rome’s toxic Tiber River, Enzo (Claudio Santamaria), a porn-addicted petty criminal, finds himself transformed into an indestructible, superhuman strongman. Against his own instincts, he becomes something of an avenging angel: the protector of an emotionally fragile, anime-obsessed young woman (who believes he is the robot hero of the 1970s manga series Steel Jeeg) and the nemesis of a sadistic, germophobic gangster (Luca Marinelli). This gritty, grimy take on the superhero film is the antidote to Hollywood-slick blockbusters. It’s bloody, bruising, bone-crunching, and a total blast. An Uncork’d Entertainment release. 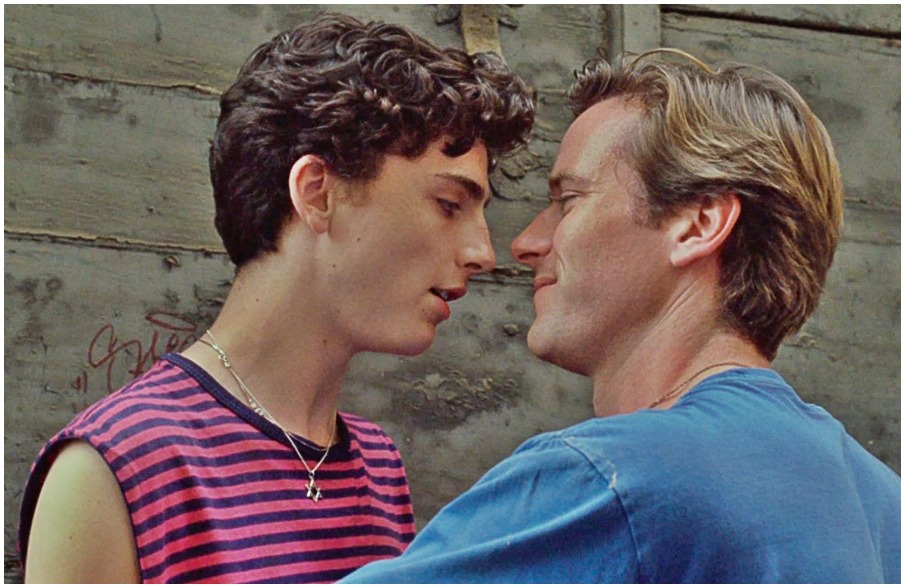 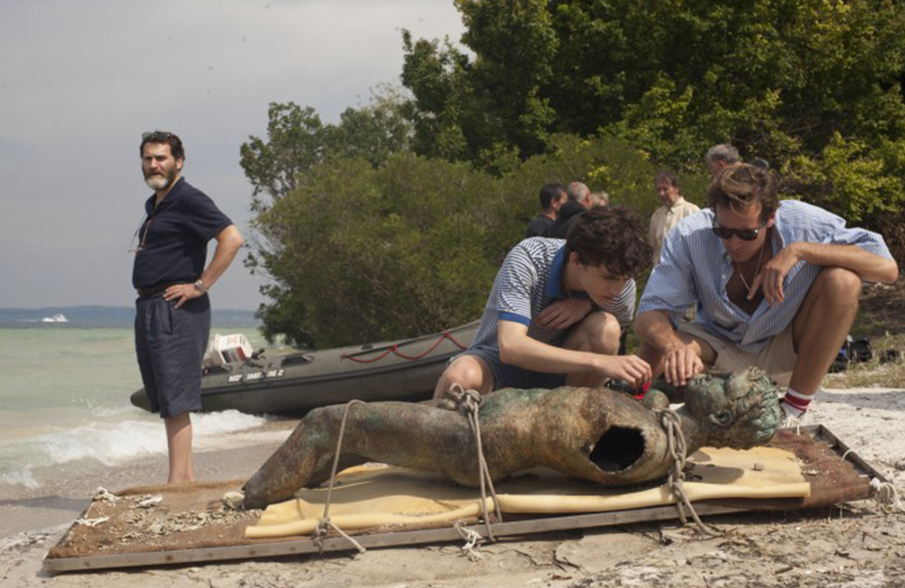 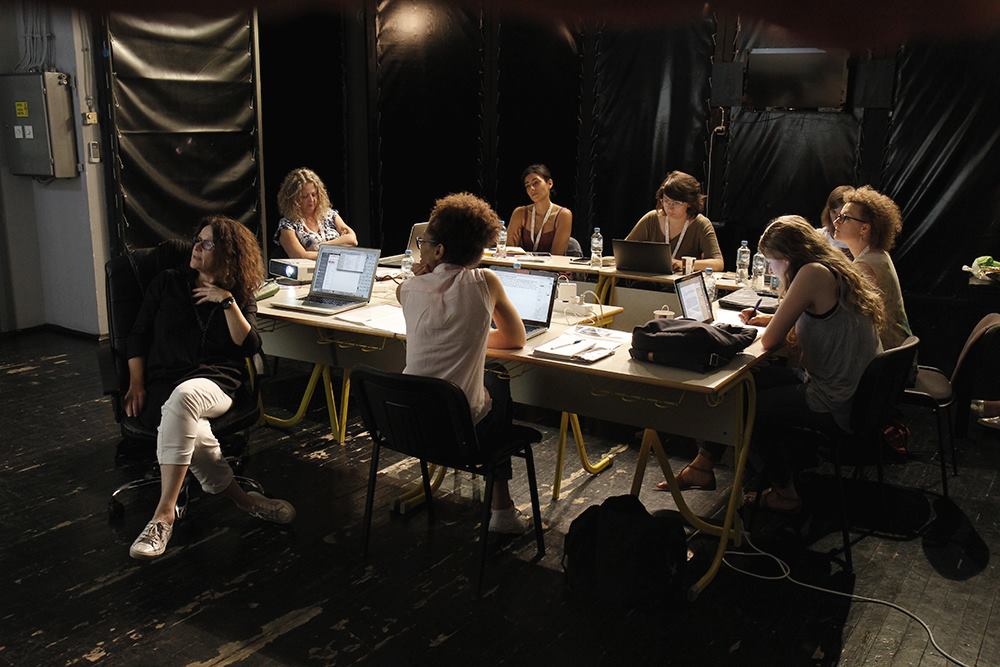