Bringing since 2006 over 150 films and more than a dozen guest filmmakers from across Latin America to Australian shores. 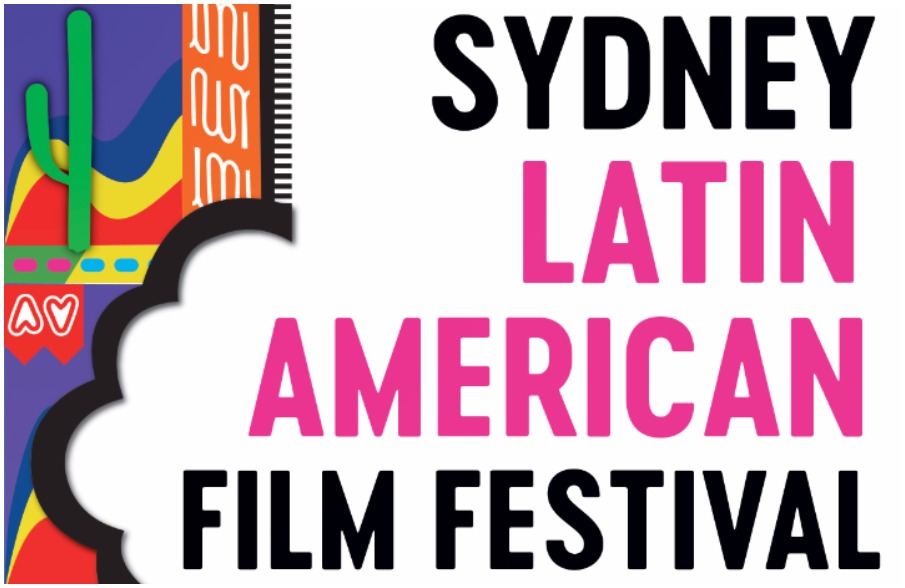 The Sydney Latin American Film Festival represents the diversity of stories, cultures and voices coming from the vast Latin American continent through a deeply considered selection of feature films, documentaries and shorts that further the understanding and appreciation of Latin America. SLAFF is a not for profit organisation with a strong commitment towards social justice and environmental and community development in Latin America and Australia. 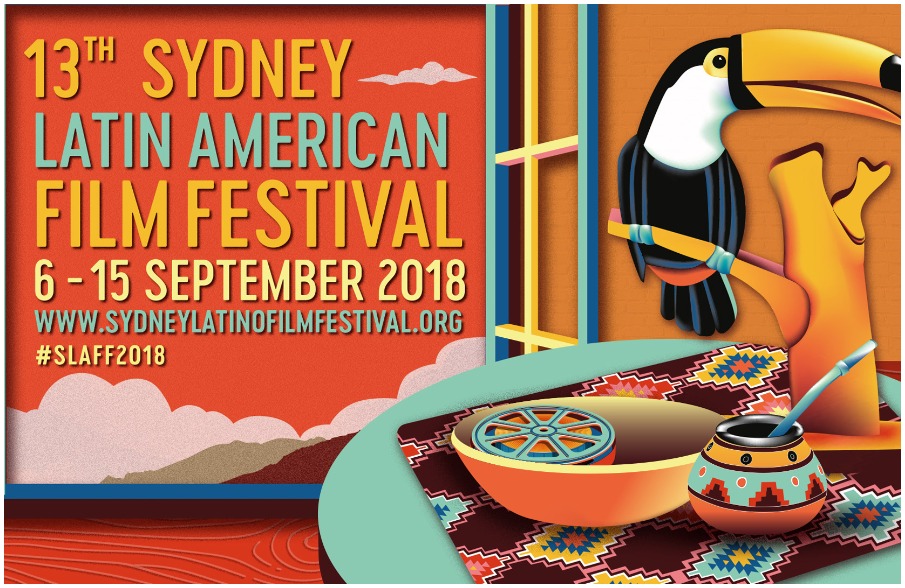 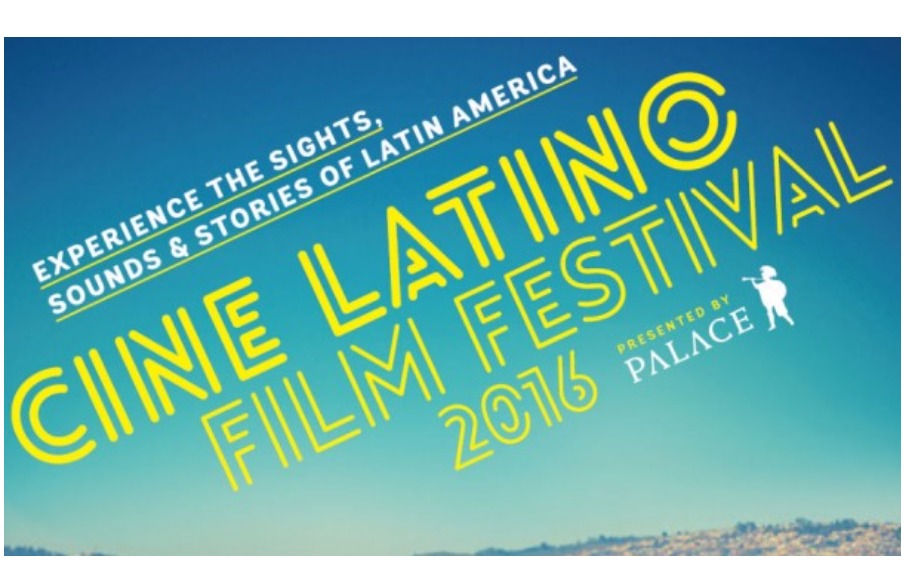