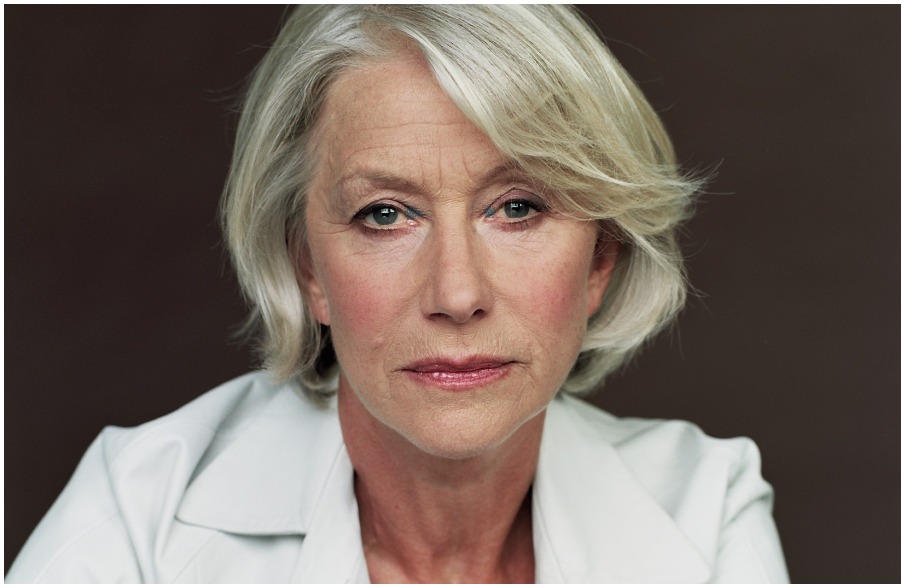 The 70th Berlinale honours Oscar-winner Dame Helen Mirren with the Honorary Golden Bear for her lifetime achievement. The British actress has been collecting awards after awards and is one of the most international artists the audiovisual world can count on. When receiving a career award, every actor is forced to look back at their career and Helen Mirren makes no exception. She is particularly proud to receive an honorary award from Berlinale as its festival audience has always been a very demanding one and that makes the prize even worthier as it is not given lightly. Among the transformative moments Dame Helen Mirren can recall are two very important, the first is when she saw a Shakespeare play for the first time and the second, was her watching L’avventura by Michelangelo Antonioni. Those two moments defined her choice of wanting to be part of that world, the acting world, hoping to have the chance in her future to hold a script in her hands preparing for a part. Luckily enough, Helen Mirren’s dreams came true and audiences around the world have been gifted with her outstanding performances in films, theatre plays, tv series.

The 70th Berlin International Film Festival will honour Oscar-winner Dame Helen Mirren with its Homage and award her the Honorary Golden Bear for her lifetime achievement. The award ceremony on Thursday, February 27, 2020 at the Berlinale Palast will include a screening of The Queen (2006, dir: Stephen Frears).

Not only is Helen Mirren one of the world’s most renowned actresses, she was also one of the youngest ever to join the famed Royal Shakespeare Company. Over the decades, her charisma, expressiveness, and range as an actress have been amply demonstrated in a wide variety of genres.

Among the many accolades Mirren has received, she won the 2007 Academy Award for Best Actress and Golden Globe for her performance in The Queen. In addition to many international film prizes, her stage work has also been honored with the leading theatre tributes – the Olivier Award, Tony and Drama Desk Awards. In 2003, Helen Mirren was awarded the title of Dame Commander of the Order of the British Empire (DBE) for her services to drama.

Helen Mirren has a unique acting style that allows her to feel at home in both British and American cinema, making it possible to work with auteur filmmakers, who have clearly defined styles such as Robert Altman or Paul Schrader, and acting in big US action films like RED and the Fast and Furious franchise.

After working mainly in theatre, including with the Royal Shakespeare Company, Mirren’s first major film role was in Michael Powell’s 1969 comedy Age of Consent. She subsequently made her mark in 1980’s The Long Good Friday (dir: John Mackenzie), playing the assertive girlfriend of a top gangster. Her portrayal of Georgina in Peter Greenaway’s The Cook, the Thief, His Wife & Her Lover (1989) was also legendary. Beginning in the 1990s, Helen Mirren increasingly expanded and diversified her roles in both film and television, among them Robert Altman’s 2001 Gosford Park (Berlinale 2002). Her flair for comedy was once again in evidence with Calendar Girls (2003, dir: Nigel Cole). Between 1991 and 2006, she headed up the seven instalments of the TV series Prime Suspect as police superintendent Jane Tennison. In The Last Station (2009), directed by Michael Hoffmann, she played Leo Tolstoy’s wife Sofya. She was at the Berlinale in 2015, alongside co-star Ryan Reynolds, with Woman in Gold (dir: Simon Curtis). Since then, she has appeared onscreen in Eye in the Sky (2015, dir: Gavin Hood) and The Leisure Seeker (2017, dir: Paolo Virzì) among others.

Mirren gives another terrific performance in the thriller The Good Liar (dir: Bill Condon), co-starring with Ian McKellen, which recently opened theatrically in Germany and will also be shown in the Homage section. 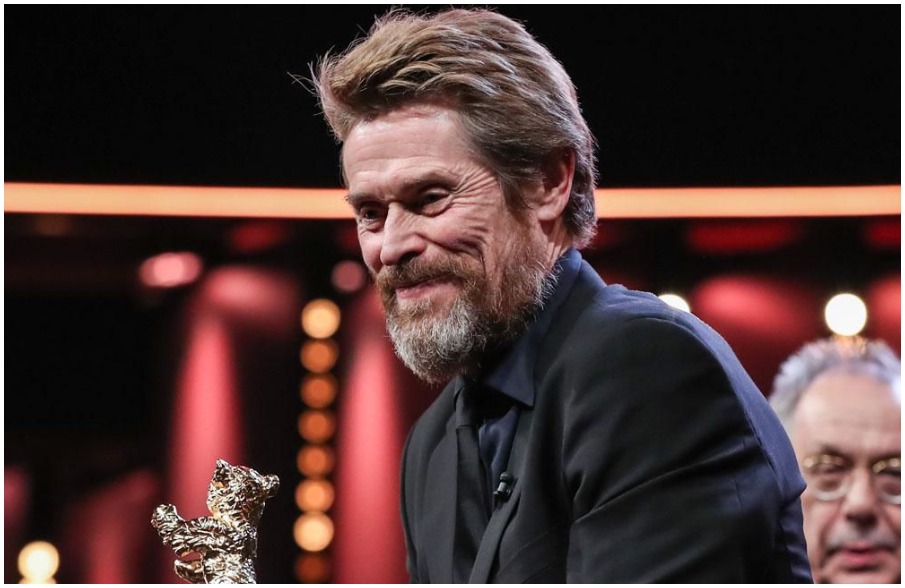 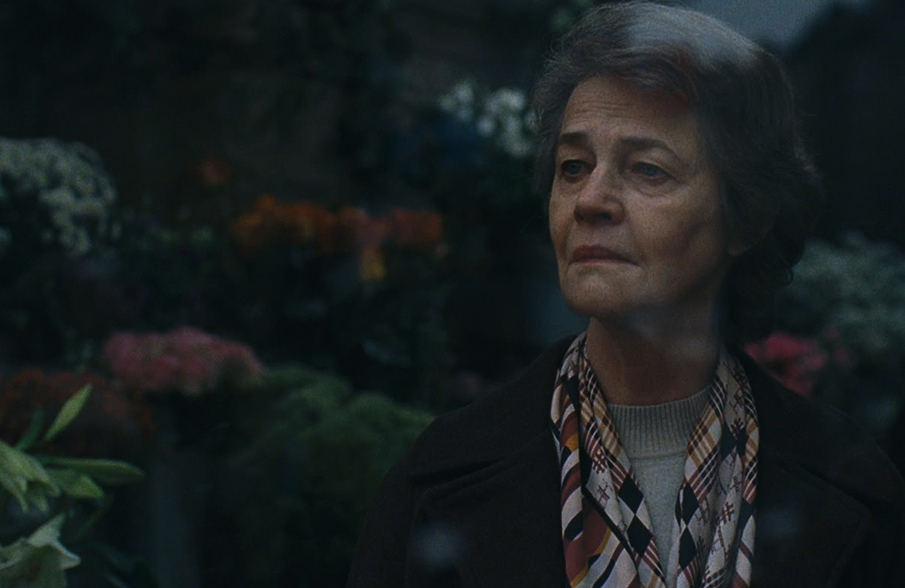