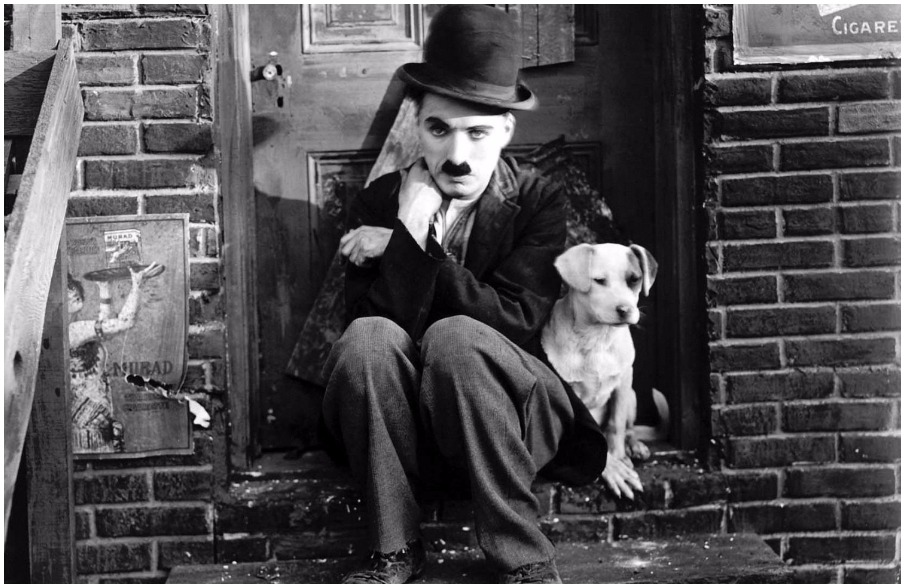 Charlie Chaplin, to this day, remains one of the most beloved figures in cinema. Thankfully, unlike some of the greatest cinema stars of his time, he has also left a wealth of films, documentation and other items for the world to keep enjoying his work and revel in his legacy, hopefully, forever.

The Chaplin Office is in Paris represents the Chaplin rightsholding companies, as well as the Chaplin family managing its archive the Chaplin archives, approve certain Chaplin-related projects, and sometimes help out on such projects. We caught up with Kate Guyonvarch, its managing director, to talk about it as well as some of its most recent projects. One of these is Chaplin’s World, a museum – but more than a museum as you will hear from Guyonvarch herself – dedicated to the creator of The Tramp, located in Vevey, Switzerland. Another one is the ongoing collaboration with the Cineteca di Bologna on The Charlie Chaplin Archives.

Furthermore, during this 30th edition of Il Cinema Ritrovato in Bologna, a number of Chaplin screenings are planned. One of these had taken place at the time of this interview, a screening of his masterpiece Modern Times in Piazza Maggiore, attended by approximately 7,000 people. Another, which was yet to happen, was a very special screening of another one of his greatest films, The Kid. With so much to talk about, we also find time to ask Guyonvarch on her opinion on Chaplin’s legacy and what makes him such a timeless and beloved icon all over the world. 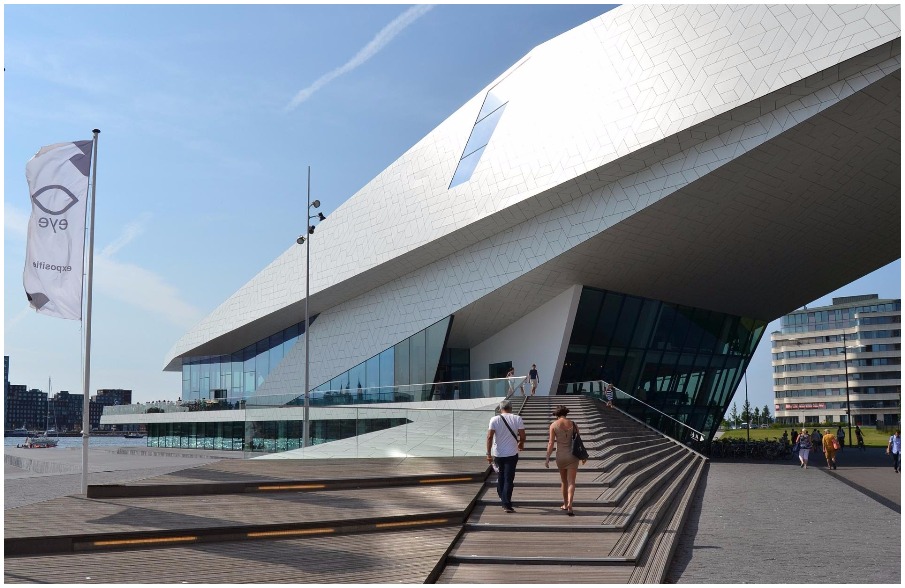 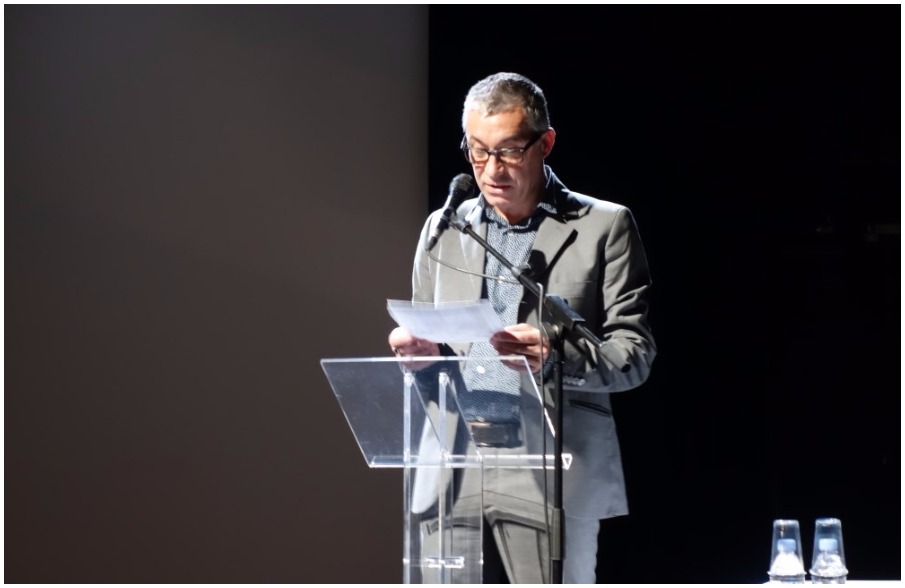 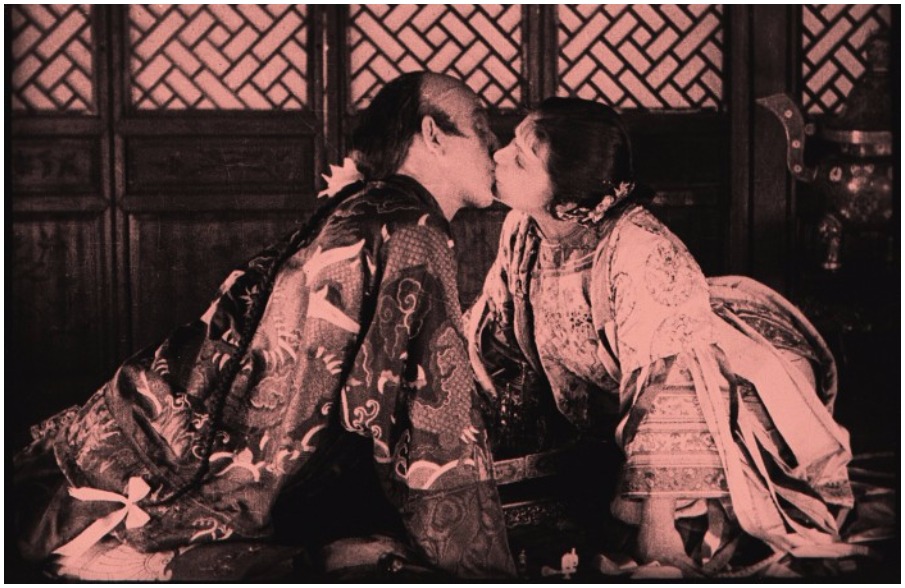 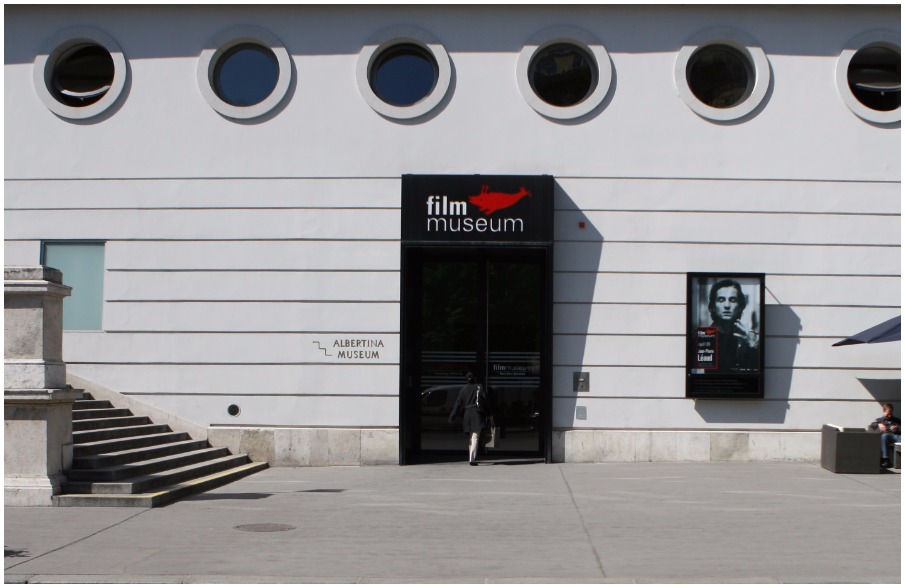 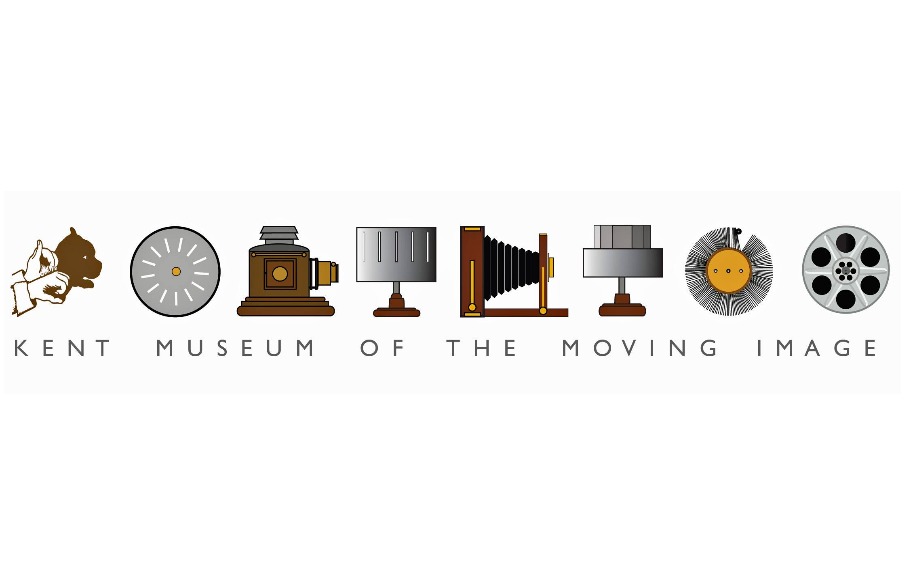