A conversation with Isabel May, lead actress of the film Run Hide Fight, presented out of competition at the 77th Venice International Film Festival. The film is directed by Kyle Rankin and May plays the role of its leading heroine. In this interview, she shares her thoughts about the gun violence and school shootings that Run Hide Fight explores as well as the physical nature of her performance and what personality traits she feels she shares with the character she portrays.

Run Hide Fight: Zoe Hull, 17, has some unresolved issues. She’s not coping well with the recent death of her mother, sometimes chatting with her mom as if she’s still there. She resents her ex-military father for his seeming lack of emotion, but wears his army jacket every day like armour. Her best friend Lewis just asked her to prom, wanting their relationship to become something more than she can handle. All Zoe wants is to get through the last few weeks of her senior year and leave – off to college and a fresh start. Instead, her high school is attacked by four nihilistic, gun-toting students, who plan to make their siege the worst school shooting in history. The killers quickly gain control and round up survivors at gunpoint – turning an active shooting into a hostage situation and keeping police at bay. The ringleader, Tristan, captures the events via internet livestream, gaining the worldwide fame he craves. Using the skills her dad taught her, Zoe manages to escape, but risks her life to go back inside. With no plan and running on instinct, she saves who she can, until realising she may be uniquely prepared not just to help others run and hide, but to face down the shooters and fight. 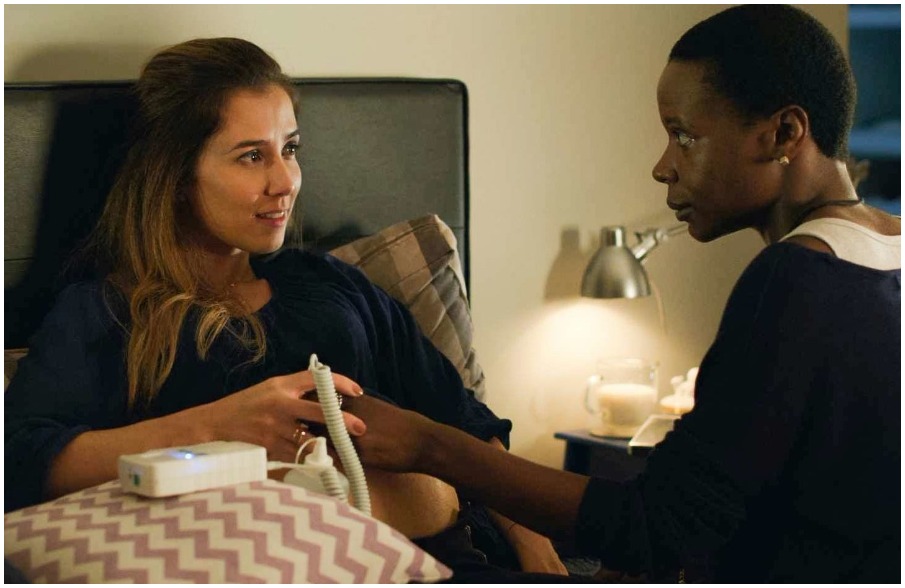