A woman on the verge of a nervous breakdown.

A conversation with Ivana Mladenović, director and actress of the film Ivana the Terrible, selected for this year’s program of ArteKino Festival. The film is inspired by her own life and events revolving around health issues she experienced. In this interview, she shares more about the origins of the film as well as the challenges in bringing her life to the screen in this way. She also talks about whether she finds this hybrid style of filmmaking particularly stimulating and about getting her friends and family to also act in the movie with her.

Ivana the Terrible:  Ivana invites friends, family and former lovers to play themselves in a scripted version of the story of a woman on the verge of a nervous breakdown. On the Danube border, drama becomes a comedy. 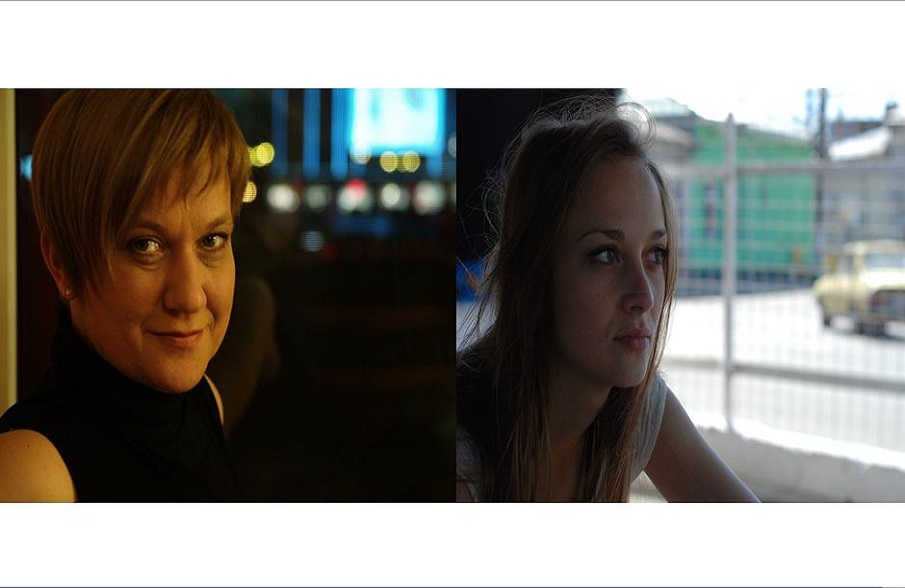