After Berlinale 2020, the anthology series produced, directed and starred by Jason Segel is finally on Amazon Prime Video.

It reminds us the atmosphere of the Wizard of Oz, a modern journey through a magical world within ours, Dispatches from Elsewhere, the anthology series written, directed, produced and starred by Jason Segel, presented at the latest Berlinale 2020 and now finally on Amazon Prime Video in UK and Italy. Four characters guided by the face and voice of Richard E-Grant introducing them to the possibility of a change from what has been missing in their lives. Jason Segel describes wanting to make something of his own, exploring different creative opportunities after the fortunate decade in company of How I Met your Mother success and the romantic comedies that followed. Turning forty meant a creative challenge, creating a series that talks magically to its audience and take its hand through an unexpected journey.

Dispatches From Elsewhere is available on Amazon Prime Video from June 15th.

Dispatches from Elsewhere: Dispatches From Elsewhere is an enthralling new anthology series centered around four ordinary people who feel there’s something missing in their lives, but they can’t quite put their finger on what it is. This diverse foursome is brought together by chance – or perhaps it’s by design – when they stumble onto a puzzle hiding just behind the veil of everyday life. As they begin to accept the mysterious ‘Dispatches from Elsewhere’ challenges, they come to find that the mystery winds deeper than they imagined, and their eyes are opened to a world of possibility and magic.

To discover more about Dispatches From Elsewhere, click here. 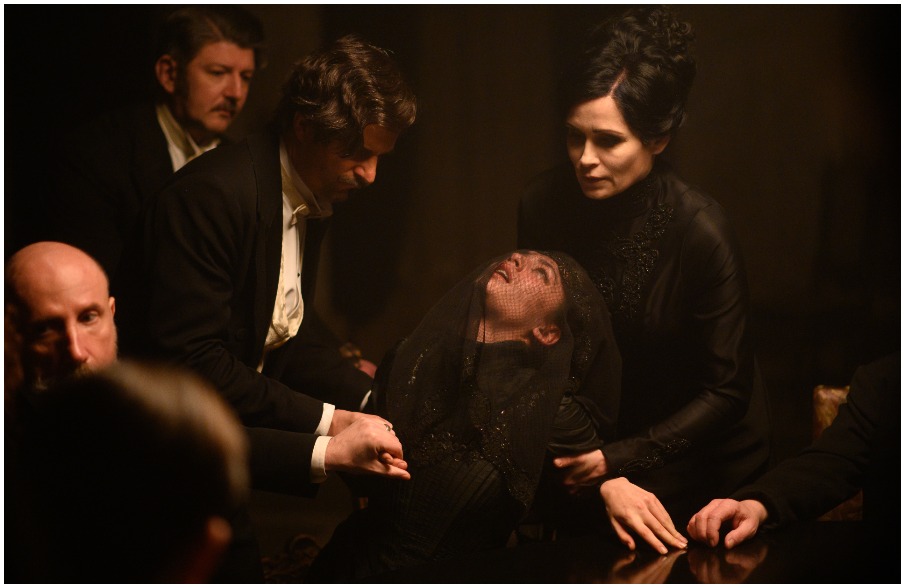