A brilliant animated coming of age about loss and trying to give sense to life. 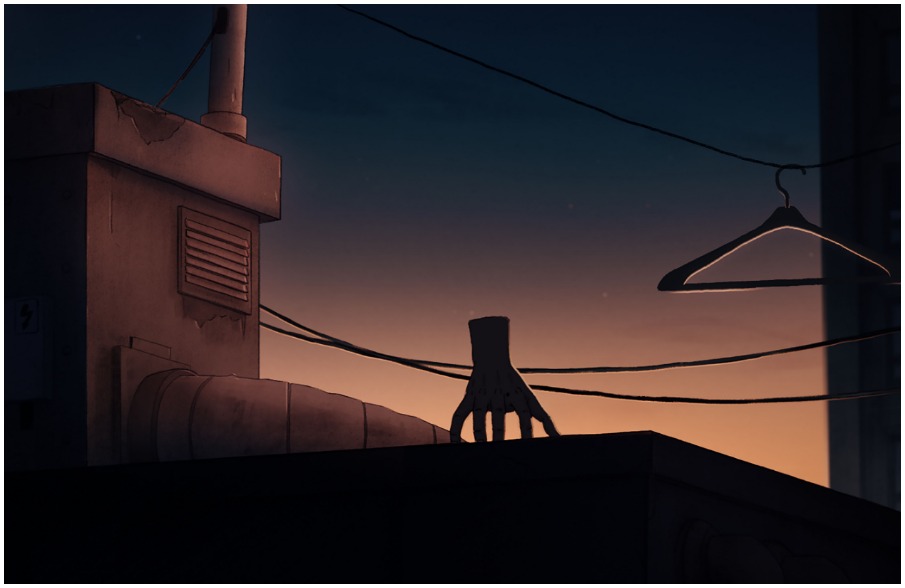 I Lost My Body starts with a hand being cut out of a body and trying desperately to reconnect with the rest of itself. That’s the starting point of Jeremy Clapin’s first feature film, in competition at the Semaine de la Critique of 72nd Festival de Cannes. Clapin describes the initial idea of the film and the inspiration he found in the 2006 novel by Guillaume Laurant, Happy Hand. I Lost My Body starts in a splatter and dark way but makes clear soon enough that is an animated tale with many layers. It is a film about processing loss, a love story, a coming of age and also manages to investigate on the possibility of patching up all the pieces a person lost along the way to try and become whole again.

I Lost My Body: A cut-off hand escapes from a dissection lab with one crucial goal: to get back to its body. As it scrambles through the pitfalls of Paris, it remembers its life with the young man it was once attached to… until they met Gabrielle. 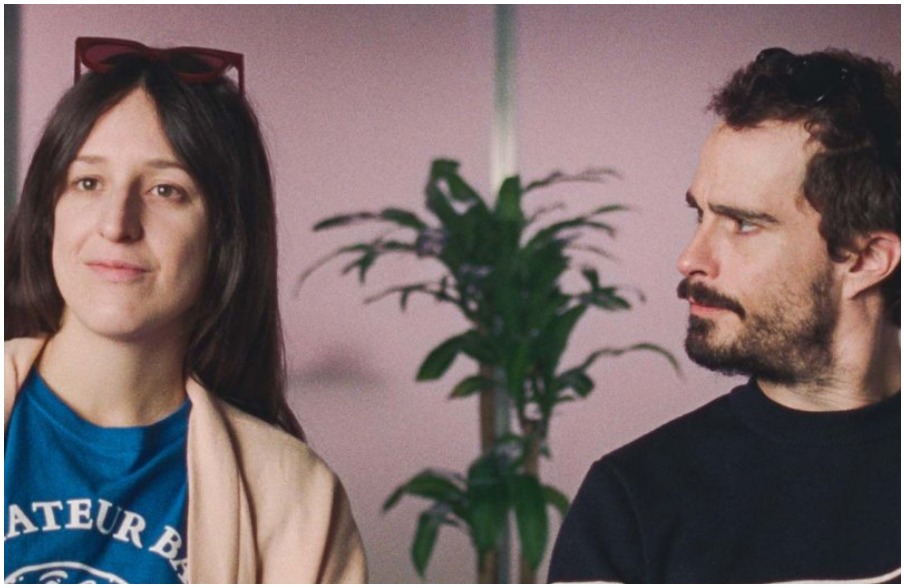 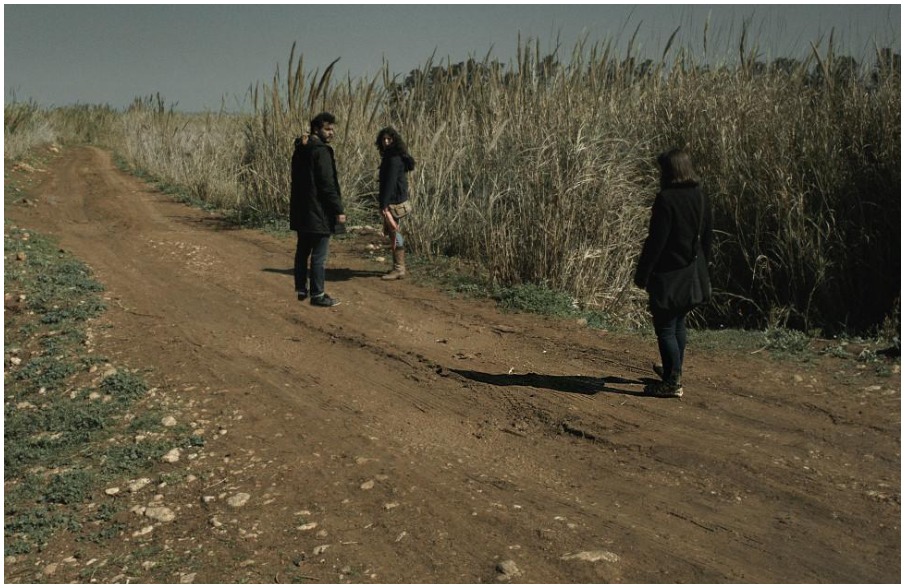 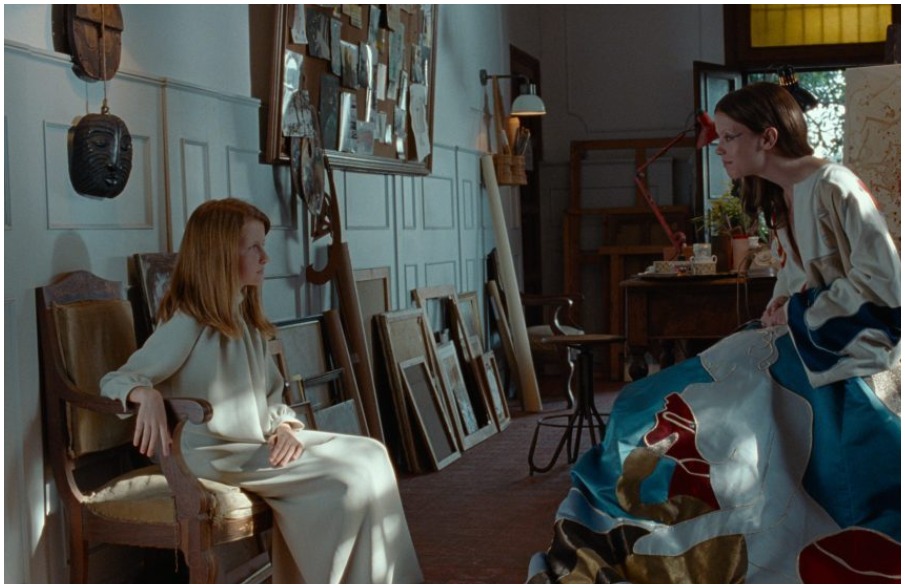