The actress reflects upon his work in this re-examination of the work of Ingmar Bergman. Jessica Chastain faces a huge year in Hollywood, and she talks to FRED about it while presenting in Venice the limited HBO series Scenes from a marriage, directed by Hagai Levy. Chastain talks about her work with Oscar Isaac and how her character portraits a different kind of woman, set in the 21st century.

Scenes from a Marriage: Hagai Levi’s modern adaptation of Ingmar Bergman’s classic Swedish series, Scenes from a marriage stars double Academy Award nominee Jessica Chastain as Mira a confident, ambitious tech executive left unfulfilled by her marriage and Oscar Isaac as Jonathan, an accommodating, intellectual philosophy professor desperate to keep their relationship intact. A captivating re-examination of the dilemmas explored in the original, the five episode limited series flips the script on traditional gender roles to explore love, hatred, desire, monogamy, marriage and divorce through the lens of a contemporary American couple. 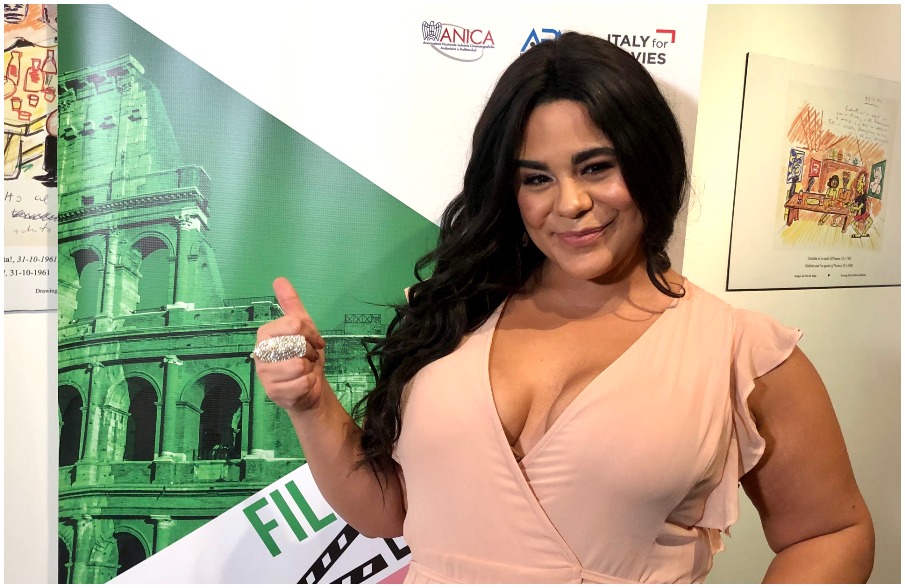