Home is where your heart is? 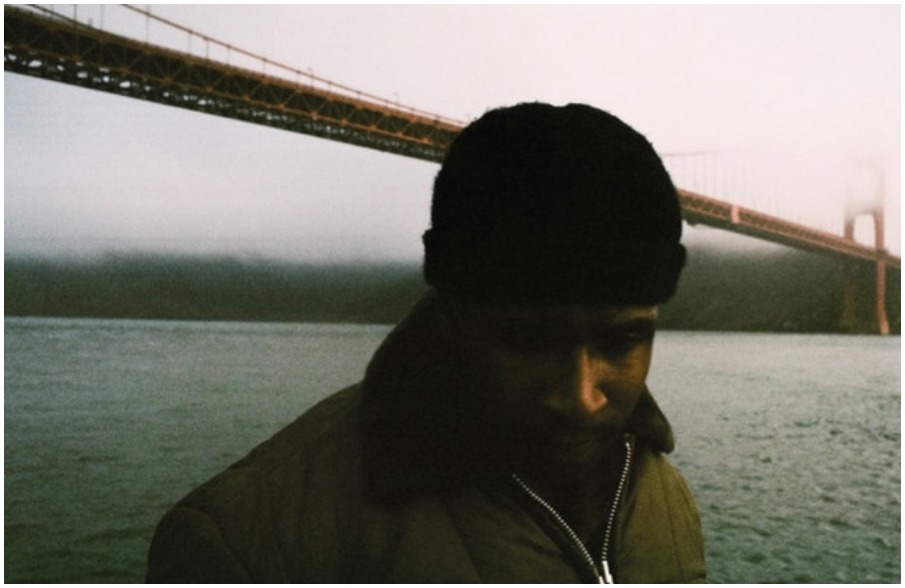 Joe Talbot is back on FRED after Locarno to talk again about his debut film, The Last Black Man in San Francisco, screening at the BFI London Film Festival in the First Feature Competition. The film is very personal for him and his protagonist Jimmy Tails as it’s very autobiographic and set in the San Francisco they’ve been living and breathing since childhood. The last black man in San Francisco is a story of friendship and it also tries to search for the true meaning of Home. What did Joe Talbot learn through his journey with the film? Is Home really where the heart is or is it also a physical place as in the case of the protagonist’s family house in the film?

The Last Black Man in San Francisco: Jimmie (Jimmie Fails) dreams of reclaiming the beautiful late 19th century home his grandfather built in the heart of the city, before harder times and changing demographics forced his family out. He and best friend Mont (Jonathan Majors) scheme to make this happen while Jimmie annoys the sitting tenants with guerrilla gardening on the beloved Fillmore house. A skateboarder and dreamy, suit-wearing playwright, the pair are at odds with the tough guys around the neighbourhood, and spend their time working to deliver Jimmie’s dream while living with Mont’s grandfather (Danny Glover). Occasionally, a film comes around that thrillingly invents its own cinematic rhythms, perfectly suited to its subject. The Last Black Man in San Francisco is such a film and it’s one to make your head sing and heart soar. 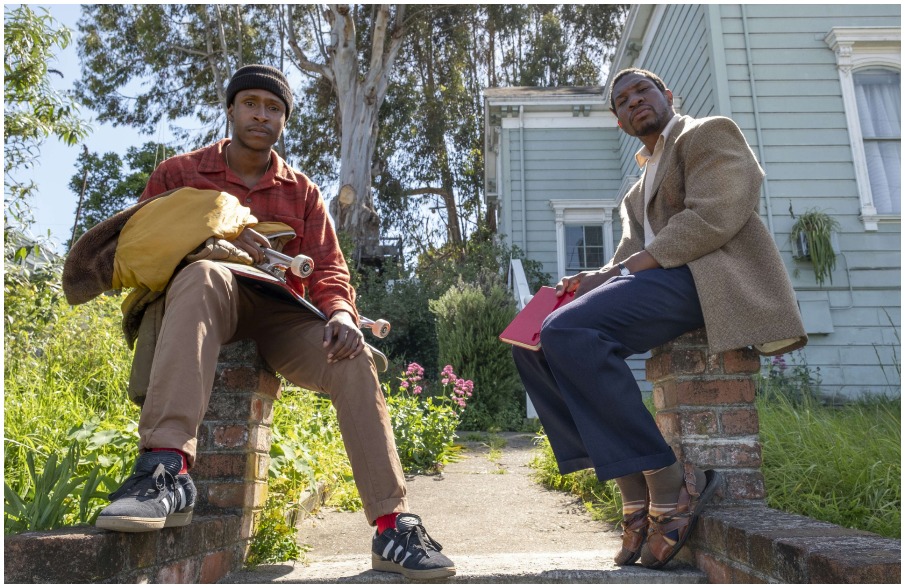 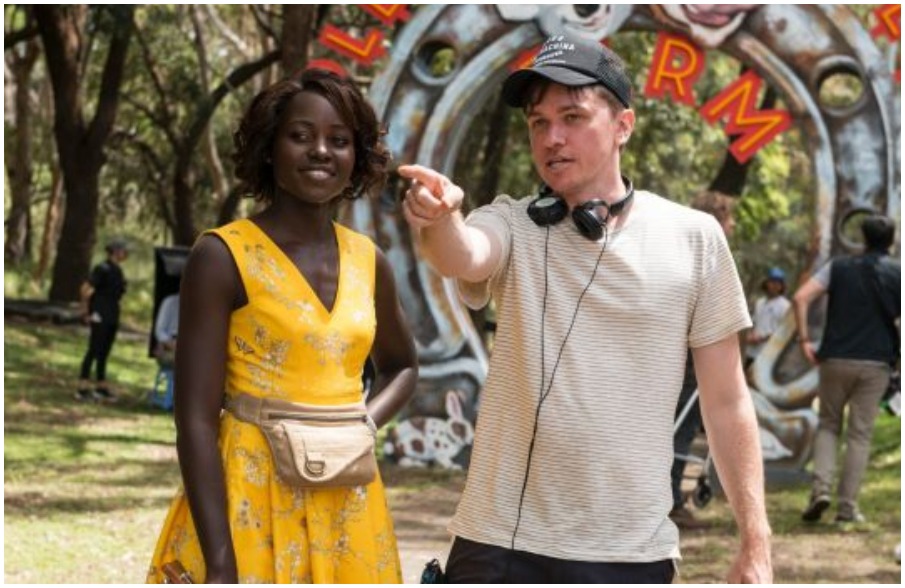