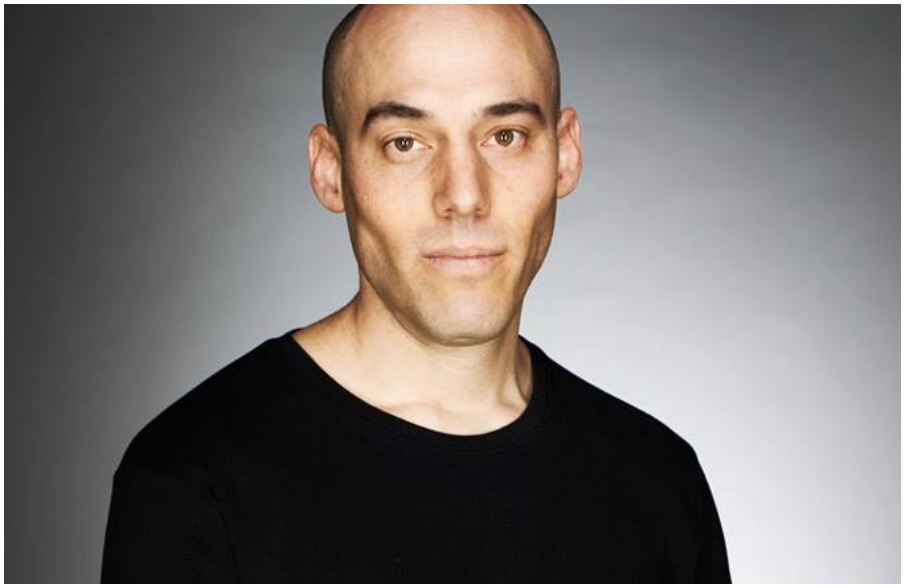 This year’s edition of Sarajevo Film Festival pays tribute to documentary filmmaker Joshua Oppenheimer. The audience of the festival had the chance to see two of Oppenheimer’s films: The Act of Killing (2012) and The Look of Silence (2014), both shot in Indonesia, where Oppenheimer spent almost a decade researching on the genocide that took place in 1965.

Even though both films depict the consequences of the genocide, the second one is not a sequel, but rather a part that completes the story that the first film opened: genocide executors in today’s world. For Fred Film Radio, Oppenheimer talks about his first contacts with Indonesia, which also had to do with documentary filmmaking, but had nothing to do with 50 years old genocide. He talks about his experience of living with the gangsters, about how his work affected and still affects lives of both executors and victims, as well as why he decided to show this specific genocide of all the genocides that happened in the recent world’s history. Oppenheimer also reveals his plans for future filmmaking, considering the fact that his past is largely set in Indonesia, a country he is no longer able to enter, as it might endanger his life. 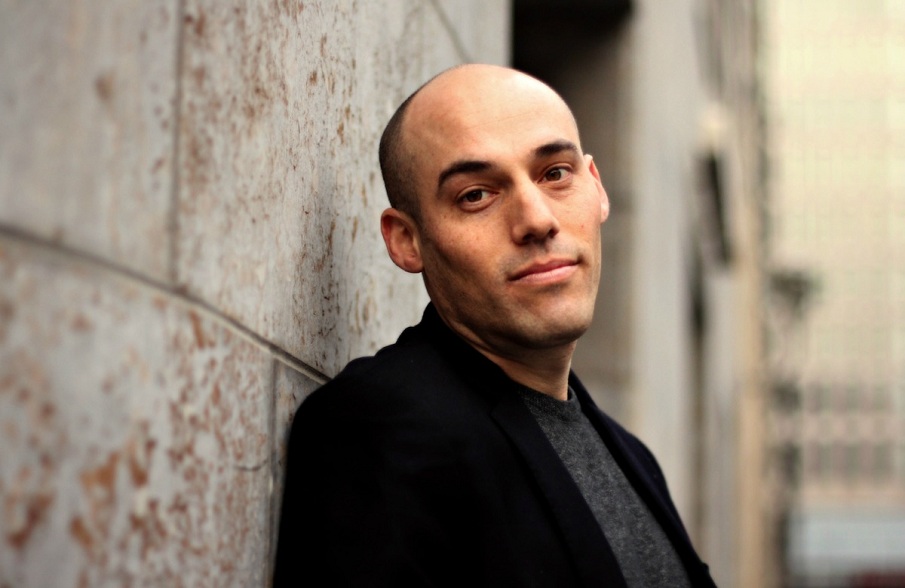 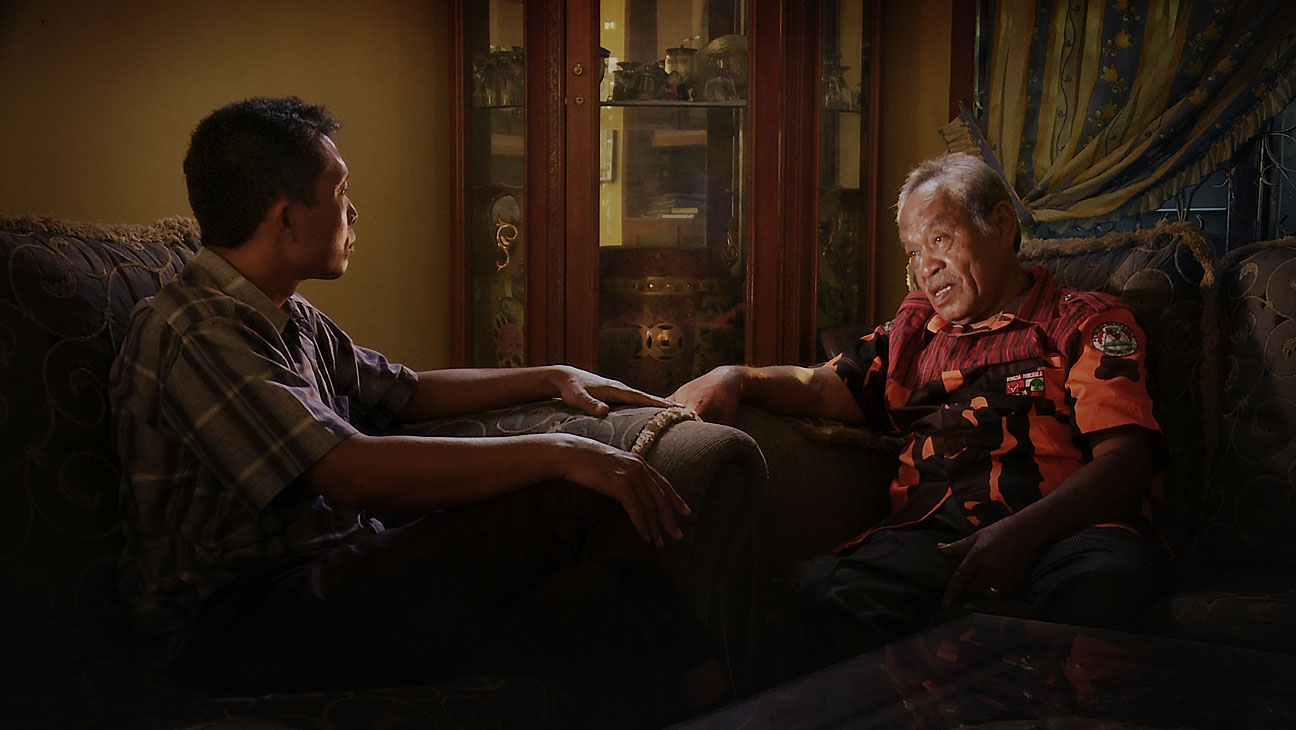