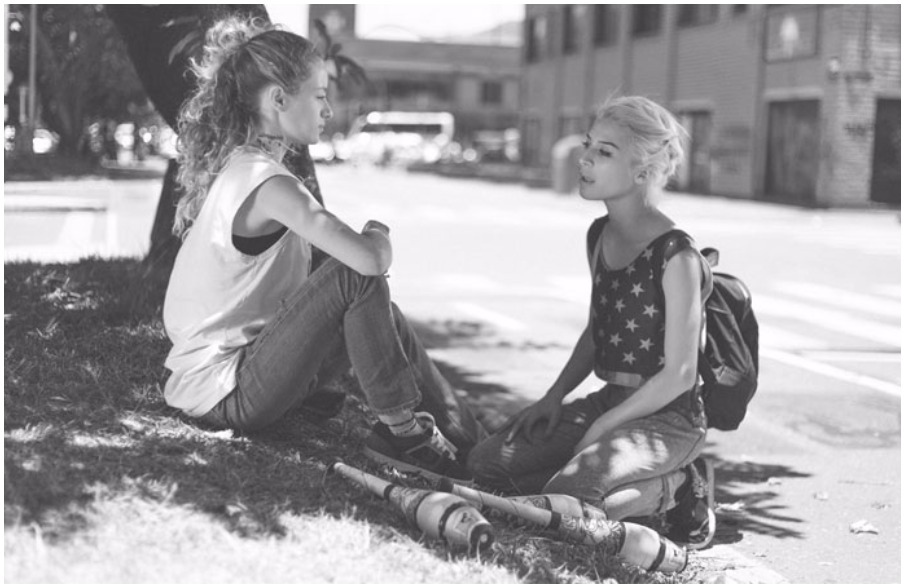 “Nobody can make a film…”

FRED has the pleasure of catching up with Juan Sebastian Mesa, a promising young director and the mind behind the film The Nobodies (Los Nadie), which earned the top prize at the 2016 edition of the International Critics’ Week section of the Venice Film Festival. Not a bad claim for a feature debut.

THE NOBODIES (LOS NADIE). Camilo, Mechas, Manu, Ana and Pipa are five friends going through that blended trance of intense unrest, astonishment, contained tenderness and manifested rage that is typical of the end of adolescence. They survive at the edges of a city, Medellin, that simultaneously attracts and excludes them, that lure them with promises but rejects them with hostility. Nevertheless, they want to embrace the city and fight against its logics of fear. Music, street art and friendship are their weapons of resistance, hoping for a rite of passage that could transform them into someone else. 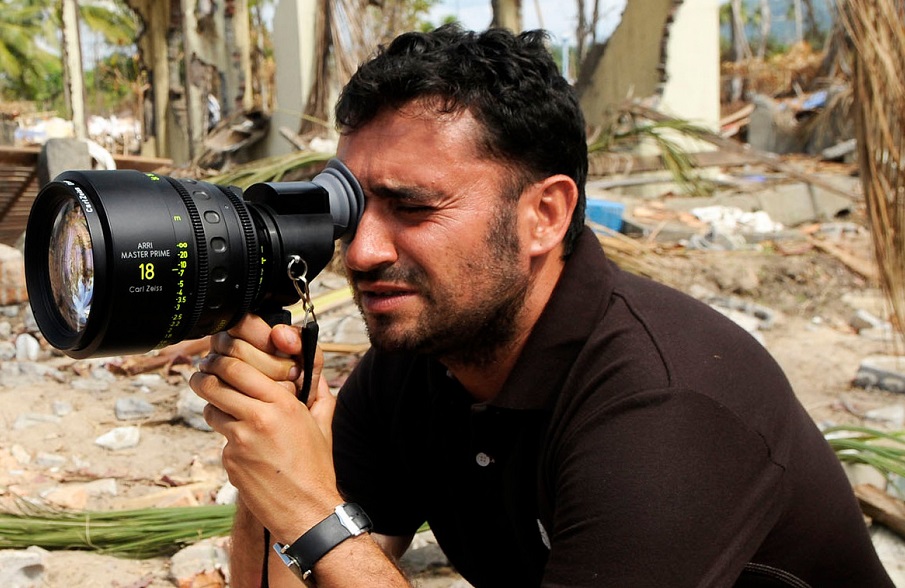 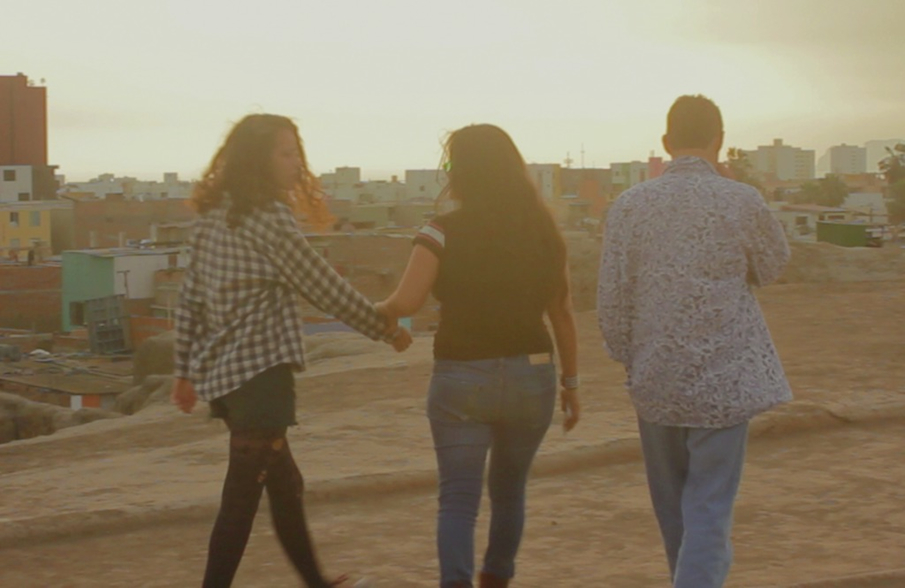