The 4th Young Audience Award will be taking place in 25 different countries. 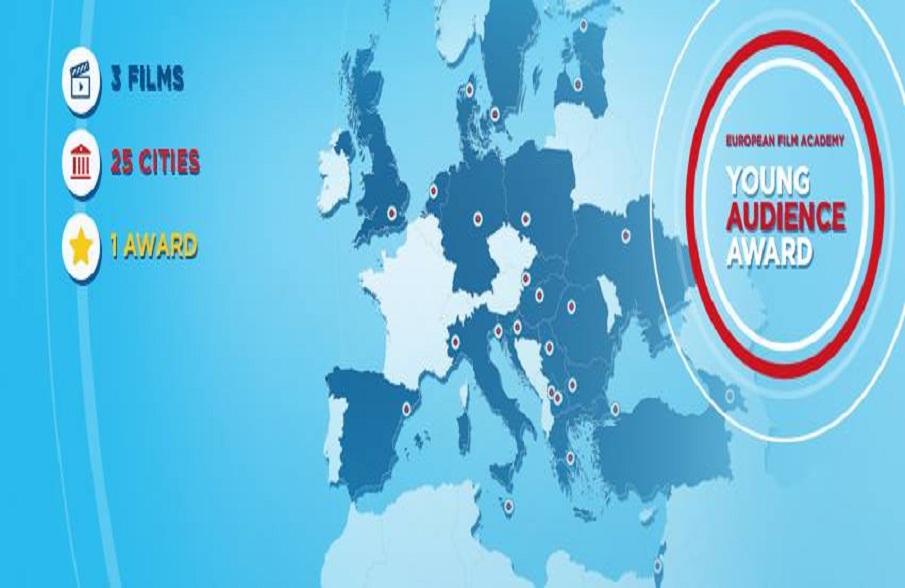 The young audience will act as a jury and vote for the winner right after the screenings. In a truly European vote, jury speakers will then transmit the national results live via video conference to Erfurt (Germany) where the winner will be announced in an award ceremony streamed live on on this website. Don’t miss it! 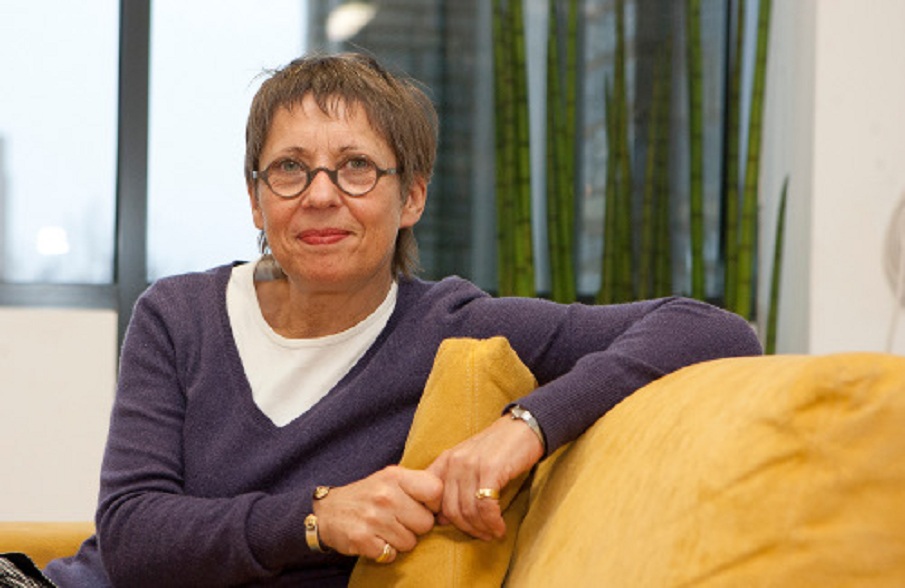 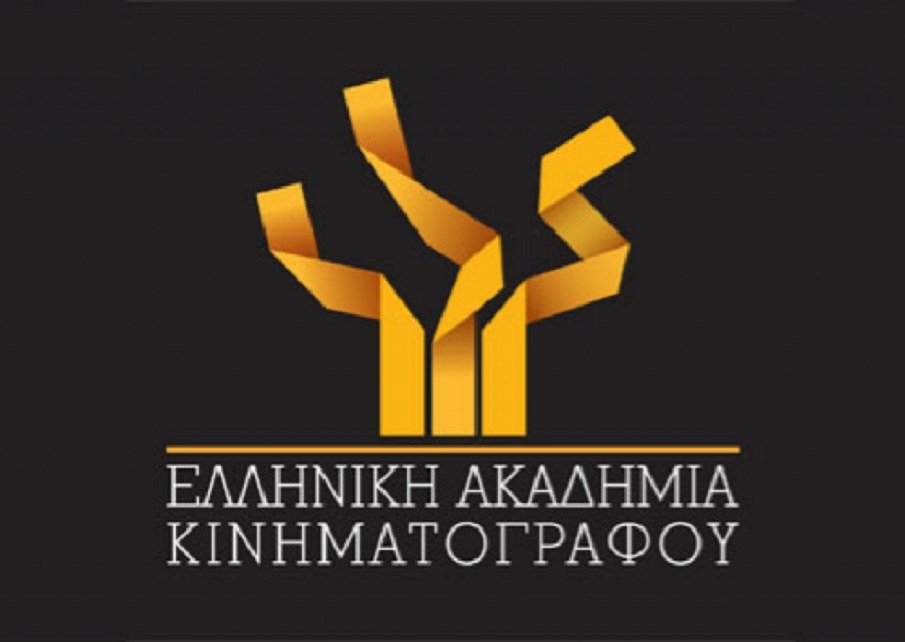 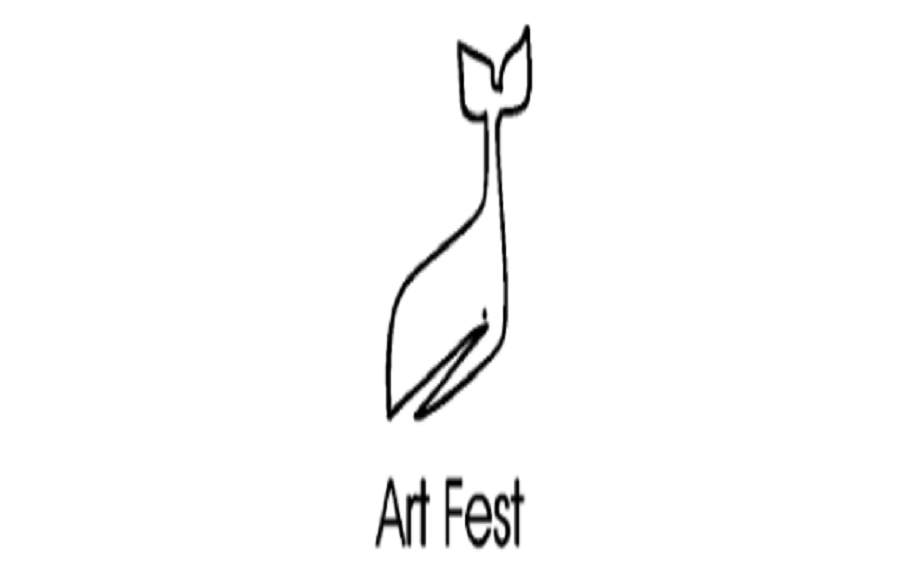 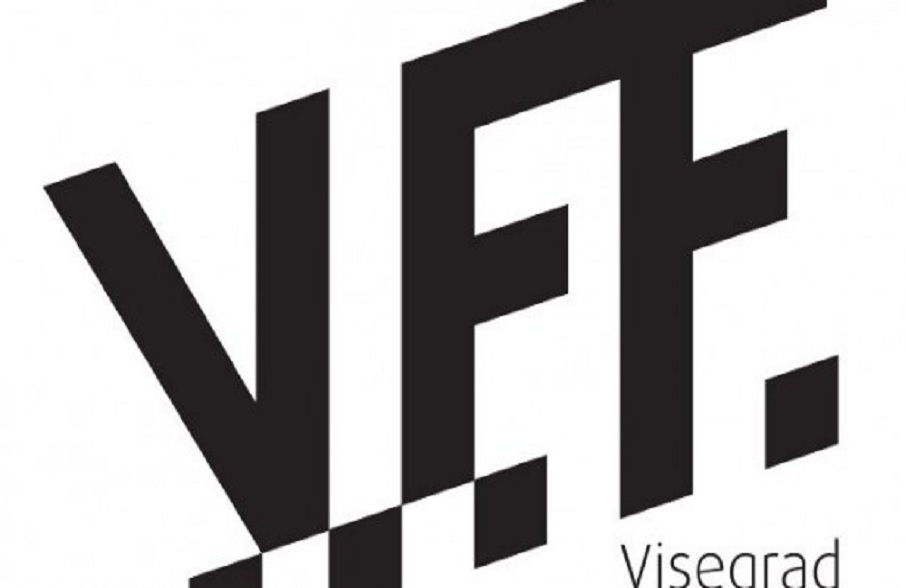