What takes place in the minds of people who have bipolar disorder? 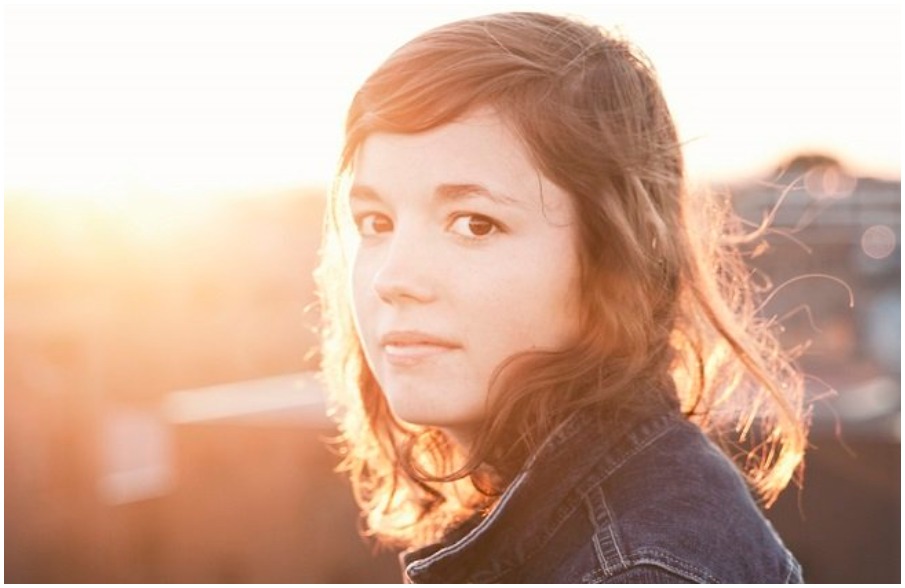 Director Kalina Bertin presented her VR documentary Manic VR at the One World Interactive strand of the 2019 One World International Human Rights Documentary Film Festival in Prague, Czech Republic. This VR project documentary deals with the theme of bipolar disorder and in this interview, Bertin tells us about the evolution of the project as well as the real-life, personal origins that inspired it. She also talks about what interested her about VR and the challenges she overcame in making the transition from “traditional” documentary filmmaking to VR, and more.

Manic VR: For 3 years Kalina Bertin recorded the voices of her siblings who have bipolar disorder. The audiotapes on which the 2 confide their lyrical hallucinations as well as their painful anxieties became the basis for a virtual reality project. In it, the participants walk through the symbolic rooms in the two siblings’ minds, where galactic nebulae materialise, where they enter a rain forest with flying knives or a dim, compressed cell. Using immersive experience, the project draws attention to the complexity of the world and the fragility of the lives of people for whom their own minds have become both a magical labyrinth and a demonic cave. 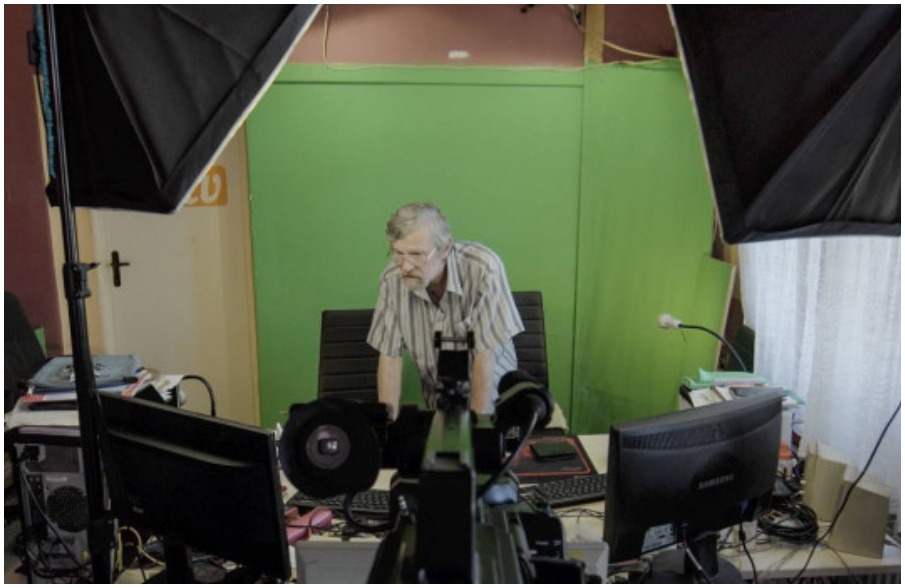 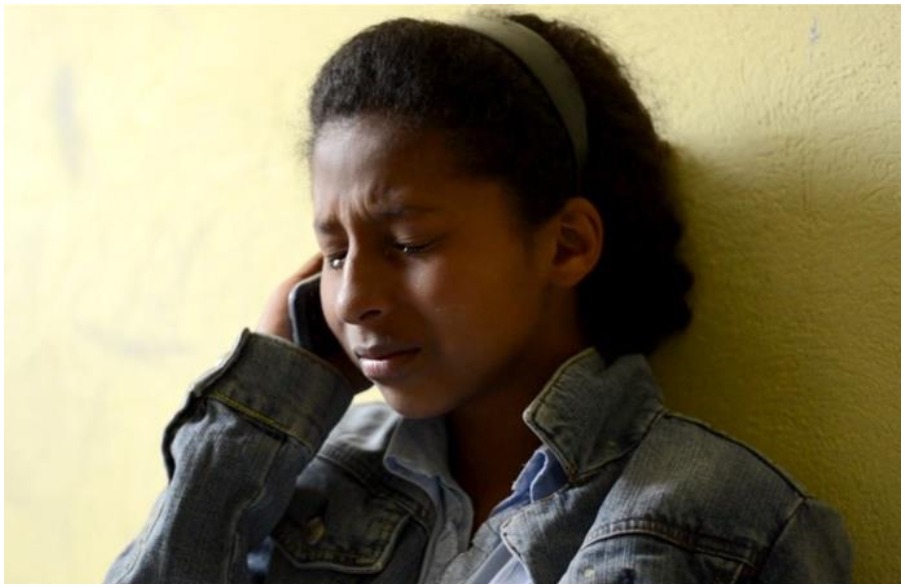 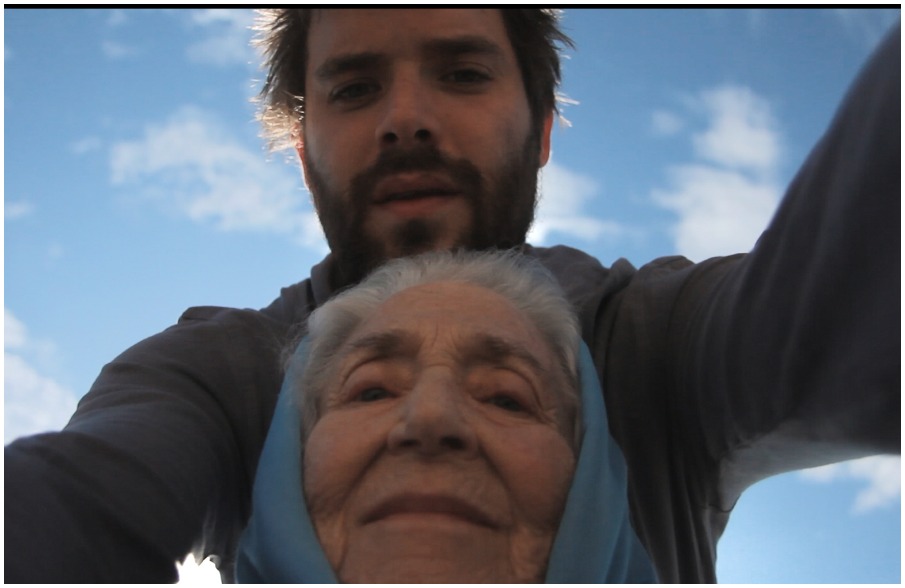