Director Karim Ainouz talks about filming the Centre Pompinou for his segment in Cathedrals of Culture (Kathedralen der Kultur), which was screened at the 64th Berlin International Film Festival.

‘If buildings could talk, what would they say about us?’ Cathedrals of Culture offers six startling responses to this question. This 3D film project about the soul of buildings allows six iconic and very different buildings to speak for themselves, examining human life from the unblinking perspective of a manmade structure. Six acclaimed filmmakers bring their own visual style and artistic approach to the project. Buildings, they show us, are material manifestations of human thought and action: the Berlin Philharmonic, an icon of modernity; the National Library of Russia, a kingdom of thoughts; Halden Prison, the world’s most humane prison; the Salk Institute, a scientific monastery on the California coast; the Oslo Opera House, a futuristic symbiosis of art and life; and the Centre Pompidou, a modern culture machine. Cathedrals of Culture explores how each of these landmarks reflects our culture and guards our collective memory. 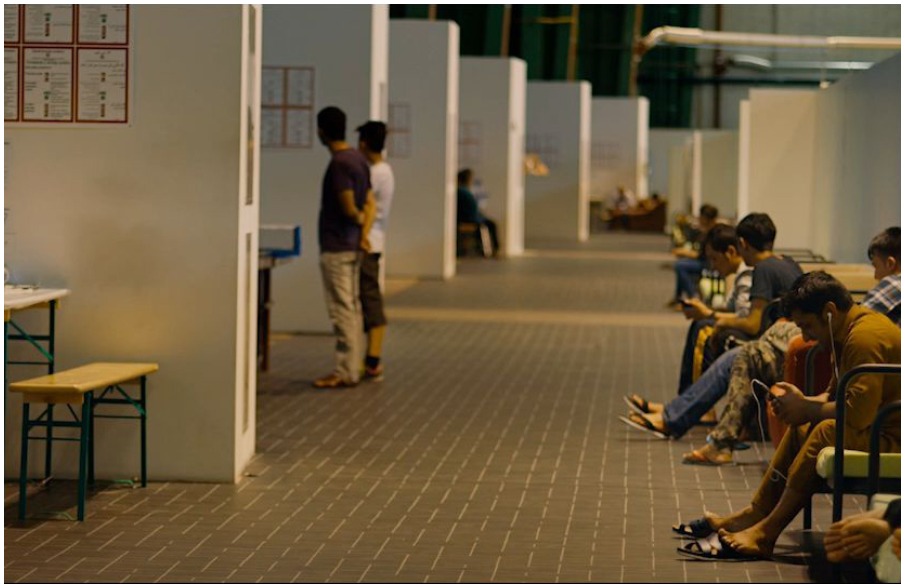