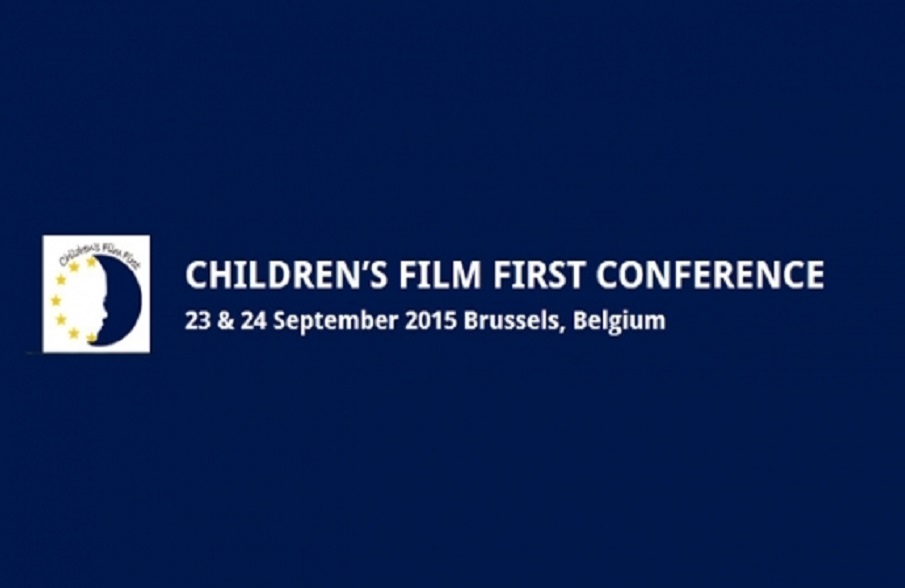 The Children’s Media Conference is the UK’s premier gathering for everyone involved in children’s content and distribution. Over 1000 delegates come to the conference every July in Sheffield. In addition to the main summer conference, the CMC organises a number of activities during the year, all for the UK kids’ content industry: [email protected] delegation, CMC Rights Exchange and Manimation. The CMC is proud to be organising the Children’s Film First Conference.