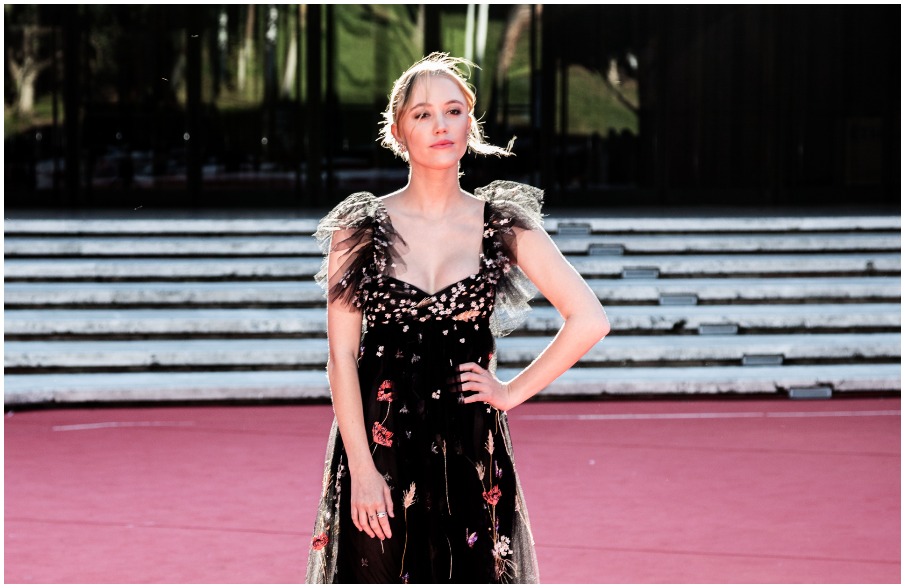 She is a professional kite surfer and became famous thanks to the indie horror film It Follows which was presented in Cannes and then sold to many countries outside the US. Maika Monroe is in Rome as the absolute teen idol of this year’s edition where she presents Hot Summer Nights, the film Timothee Chalamet shot right before the Oscar hit Call Me by Your Name by Italian director Luca Guadagnino. Maika describes her character McKayla, how she acts tough to hide how much she has suffered in the past. McKayla is a mix between a hot Lolita and a confused adolescent. Maika Monroe explains how she takes seriously the bad or good influence she might have on her fans and followers, those young adults Alice nella Città talks to.

Hot Summer Nights: Daniel Middleton (Timothée Chalamet), a likable but socially awkward recent high-school graduate, is spending the summer before college visiting his aunt on Cape Cod. Neither a “townie” nor a wealthy “summer bird” dropping in for the season, Daniel struggles to find his place—until he meets Hunter Strawberry (Alex Roe), the local bad-boy who peddles marijuana to well-off vacationers when he isn’t protecting his younger sister McKayla (Maika Monroe) from overzealous male suitors. Sensing anopportunity, Daniel persuades Hunter to go into business, dealing weed up and down the Cape together as the summer heat intensifies. Newly confident, Daniel falls for McKayla, keeping their relationship secret until it becomes explosive. Set in the summer of 1991 against the backdrop of a looming hurricane, Hot Summer Nights is the confident and assured debut feature from writer-director Elijah Bynum. Featuring a wry and charming performance by Chalamet, a stellar turn by Monroe (It Follows), and a breakout performance by Roe, Hot Summer Nights is a torrid thriller about small-town misdeeds that erupt in passion and violence. 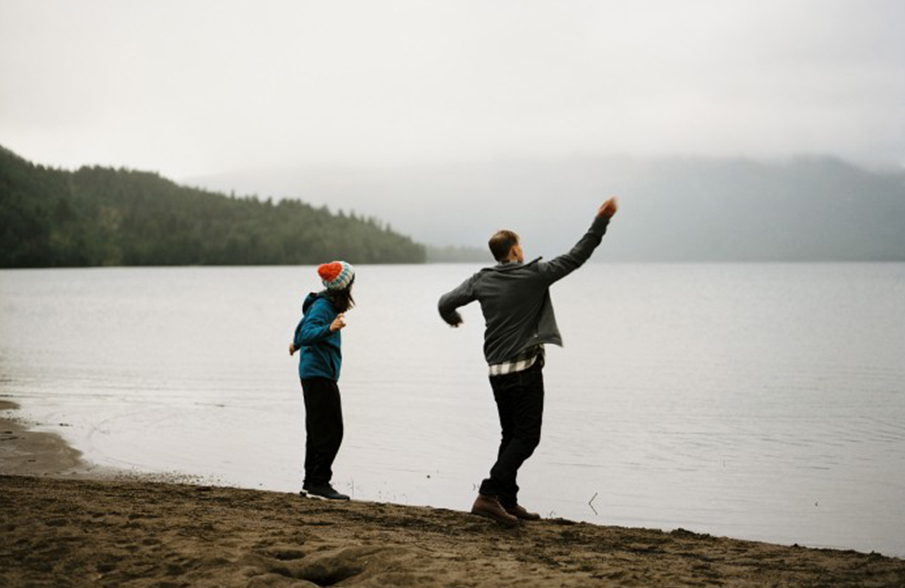 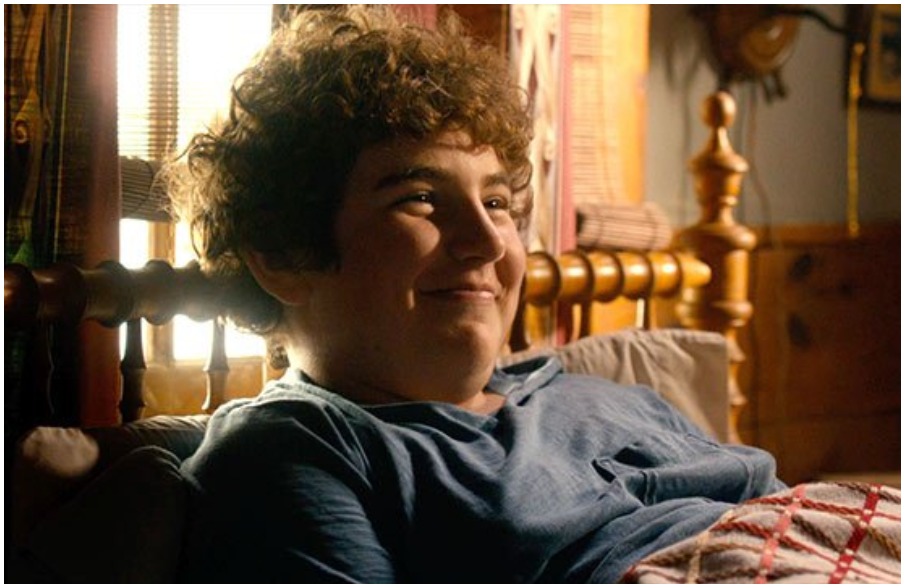 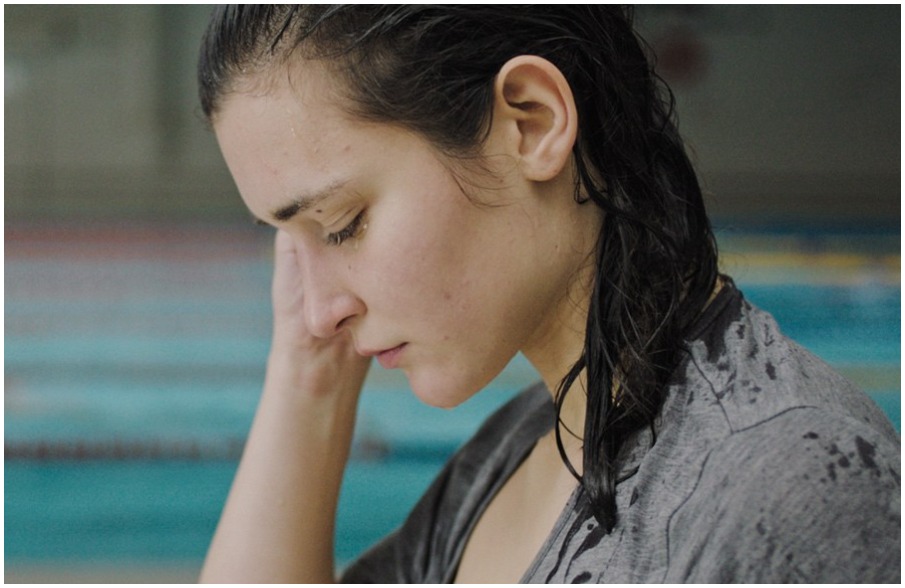 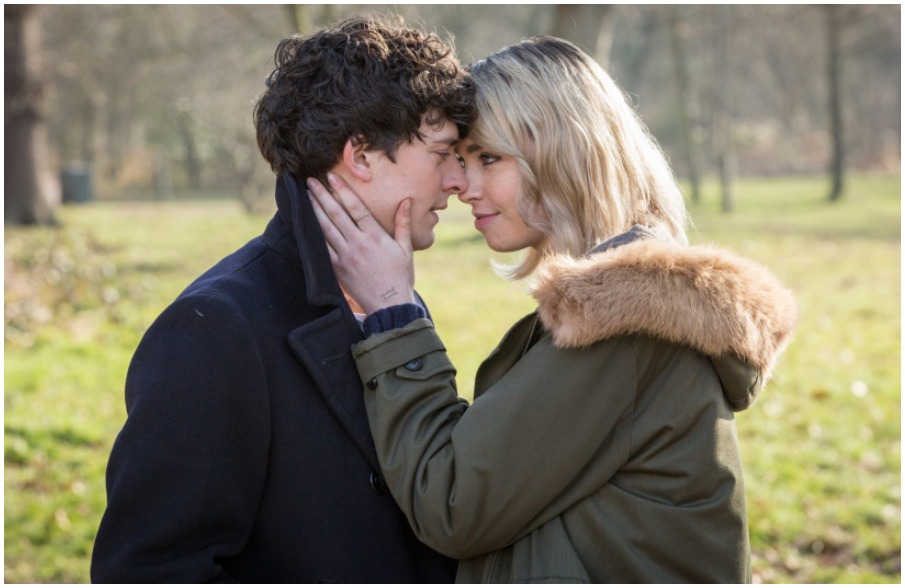