Being adopted has something to do with what is real and what is not. 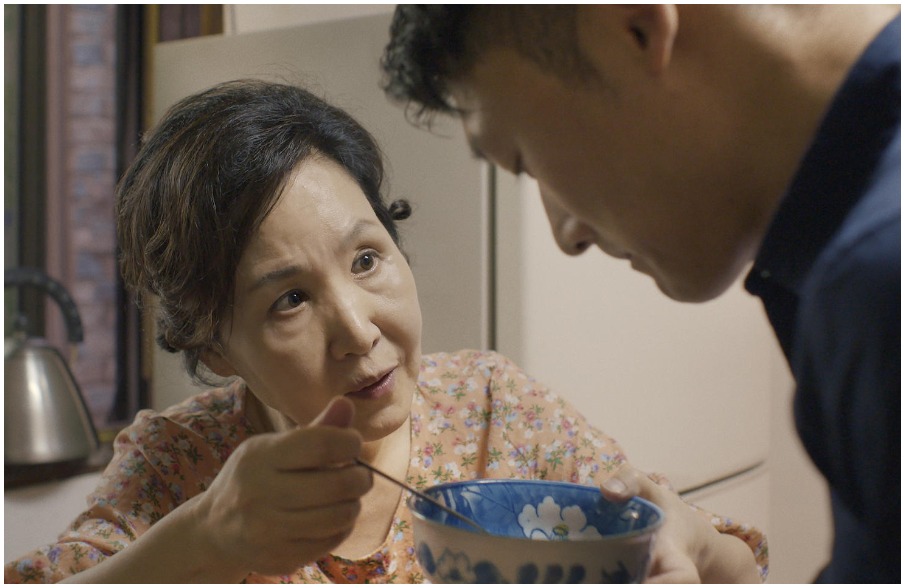 Director Malene Choi Jensen presented her film, The Return, at the 47th International Film Festival Rotterdam, where it had its world premiere in the main programme of the Brigth Future strand. The film talks about children from Korea who were adopted and brought up in other countries returning to their native land to discover things about their past and the life they might have had. It is a very interesting concept, especially because, as Choi Jensen tells us, she believes “the notion [of adoption] actually came from Korea,” and originates from the aftermath of the Korean War. She herself has a personal connection with this subject and has gone back to South Korea with the same purpose in mind, and has had to experience the same frustrations that Karoline, the film’s main character, experiences, as she is unable to find out any information about her original parents – which prompts the question of why she persists. The director describes the film as a hybrid, mixing fantasy and fiction. This approach somehow reflects the subject of The Return: “Being adopted has something to do with what is real and what is unreal because a lot of your story is made up by other,” Choi Jensen explains in this interview. “But it was also a way to shoot the film on a very short budget … the framework is fiction … but within the film, we also have scenes that are documentary.”

The Return: A strange country, yet it feels like coming home. On her first visit to South Korea since her adoption in Denmark, thirty-something Karoline discovers she is not the only one who wants to know where her roots are. In The Return, she is supported by fellow adoptees from Europe and the United States who, just like her, are trying to fill the black holes of their childhood. Chastening for some, frustrating for others. Karoline is in the latter camp. She knows where she was born and has a name, but more is needed to find her birth mother. Malene Choi Jensen based her film on her own experience, portraying it so naturally that her feature debut could almost be a full-blooded documentary. Amidst editing that is occasionally abrupt, the long scenes with open-hearted conversations stand out. An emotional high point is a tender, cautious reunion between a mother and son, with Karoline as silent witness. The painful desperation about identity is casually caught in evasive glances. (Text of the synopsis taken from the official website of the International Film Festival Rotterdam.) 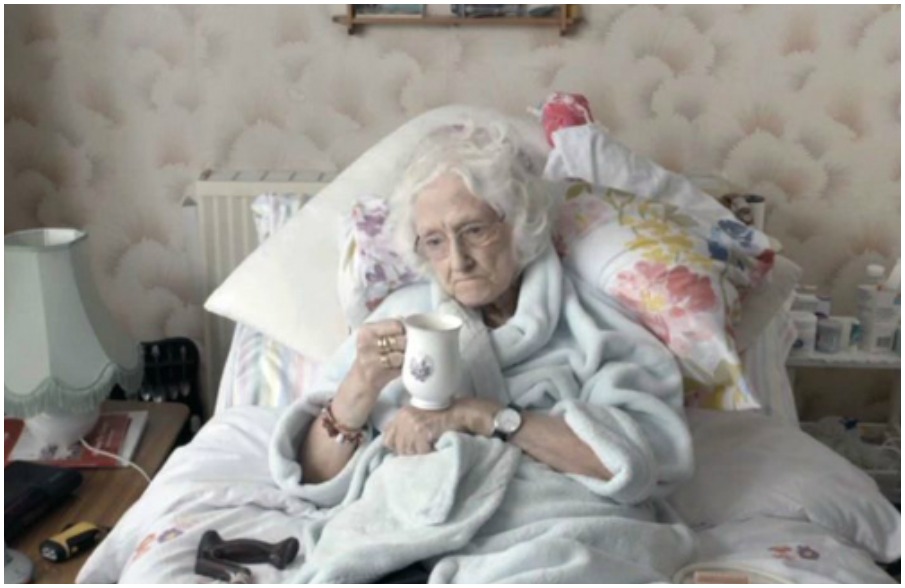 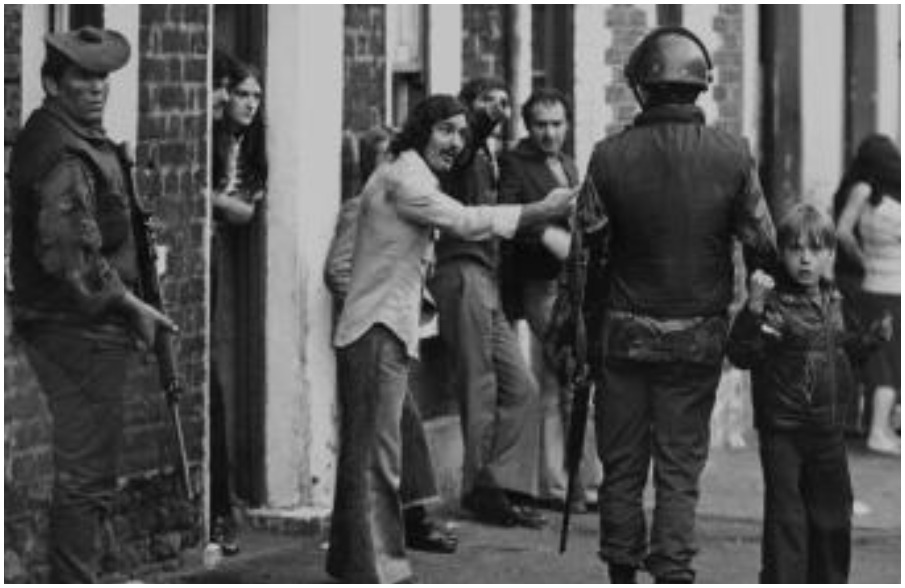 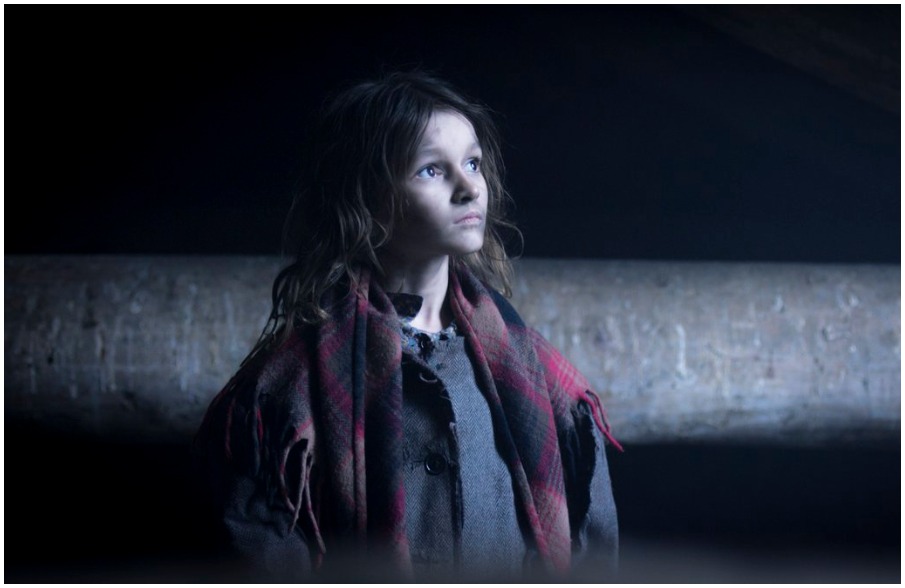