A psychodrama about the notion of coincidence versus destiny. 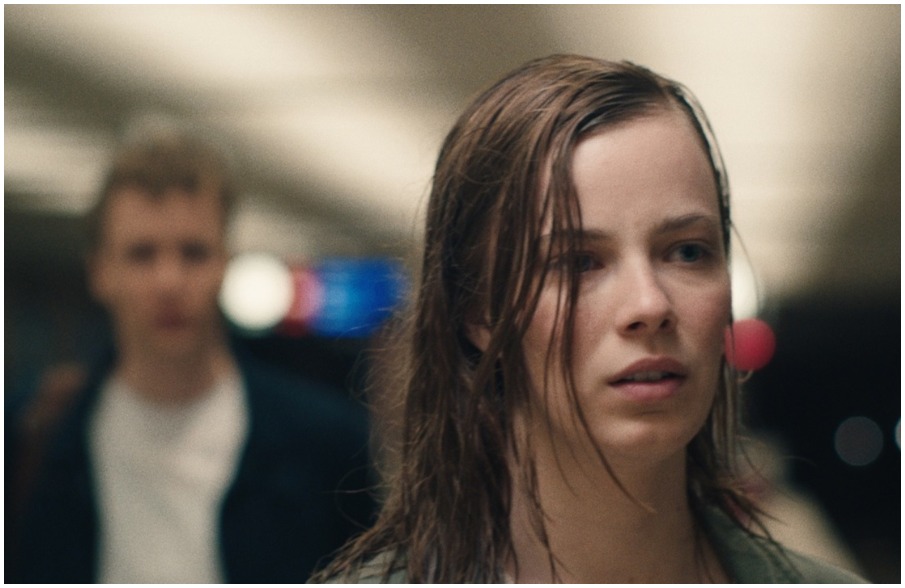 An interview with director Mariko Minoguchi, who presented her feature debut, Relativity, in the First Feature Competition strand of the 2019 BFI London Film Festival. The film is an ambitious portrayal of an event that illustrates, as Minoguchi herself puts it, fate or coincidence. Here, she talks about the very interesting and somewhat unusual way in which she decided to structure her narration. She also discusses the way in which she worked with Saskia Rosendahl, the lead actress of the film, to establish a trust relationship with which they could explore the difficult themes of the movie. Besides this, Minoguchi reveals to us some of the process that went into the making of and preparation for her film, including the writing stage, for which she chose the country of Taiwan.

Relativity: It’s love at first sight when Nora and Aaron first meet on a rainy day in an underground station. While she is a dreamer who believes in luck, he is convinced nothing happens by chance. Aaron’s fate is soon sealed, which changes Nora’s life in an instant. Her respite after this is Natan, a stranger who saves Nora’s life twice as she wanders aimlessly through the night – the only way she can numb her pain. Though Nora seeks Natan’s closeness, she can’t figure out what it is that connects them. Saskia Rosendahl (Lore, LFF 2012) gives a powerful performance, while debut director Minoguchi creates a romantic narrative of ambitious proportions, effortlessly looping between the present and past, all the while making clever use of cinema as an unfurling emotional landscape. 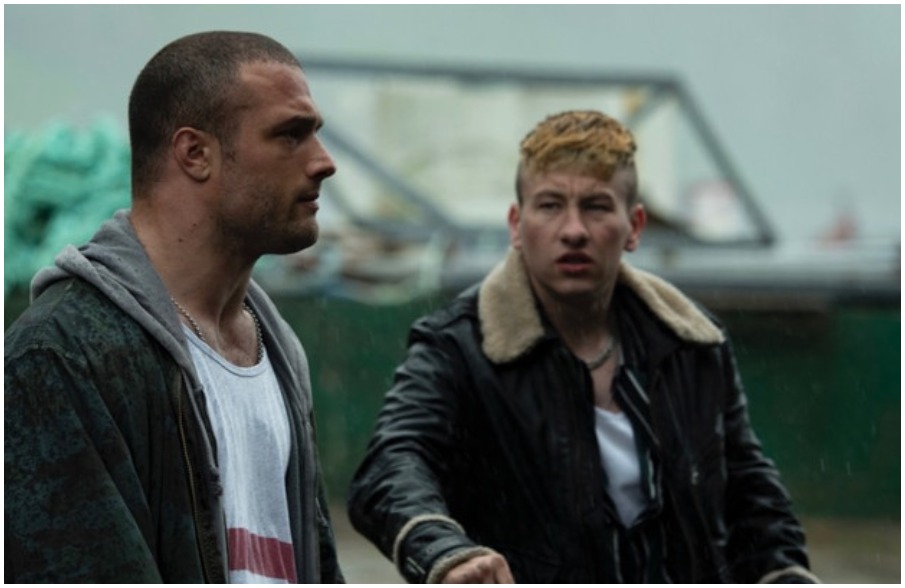 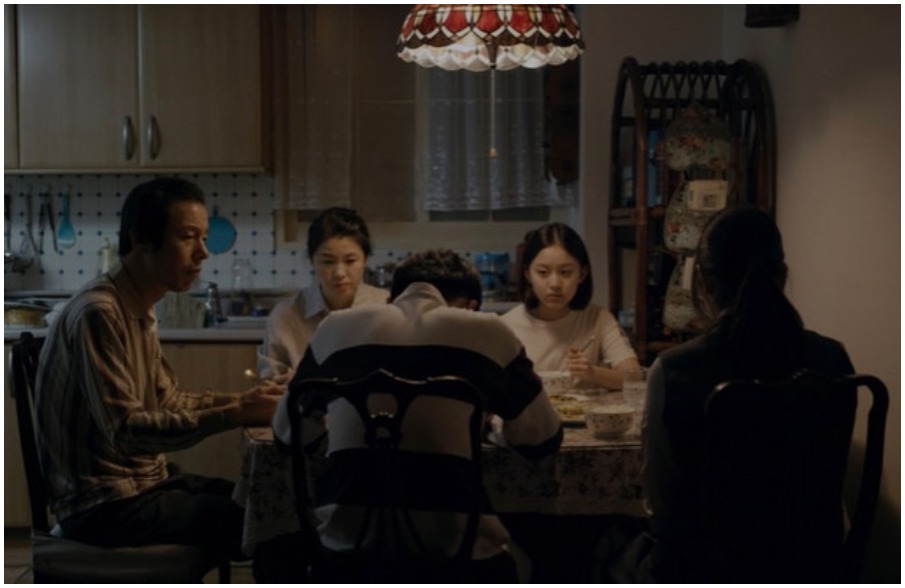 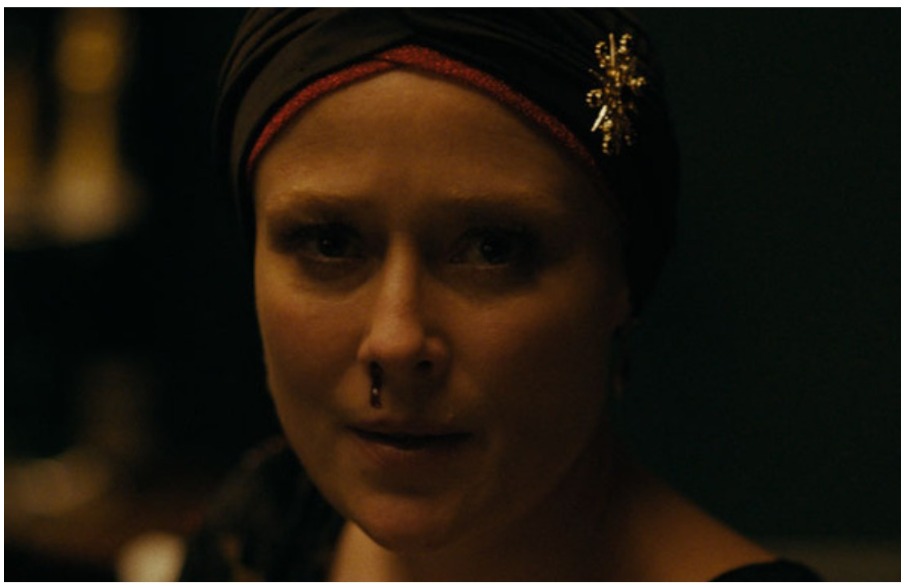