A Sicilian girl who became a symbol of cultural progress and the emancipation of women in Italy. 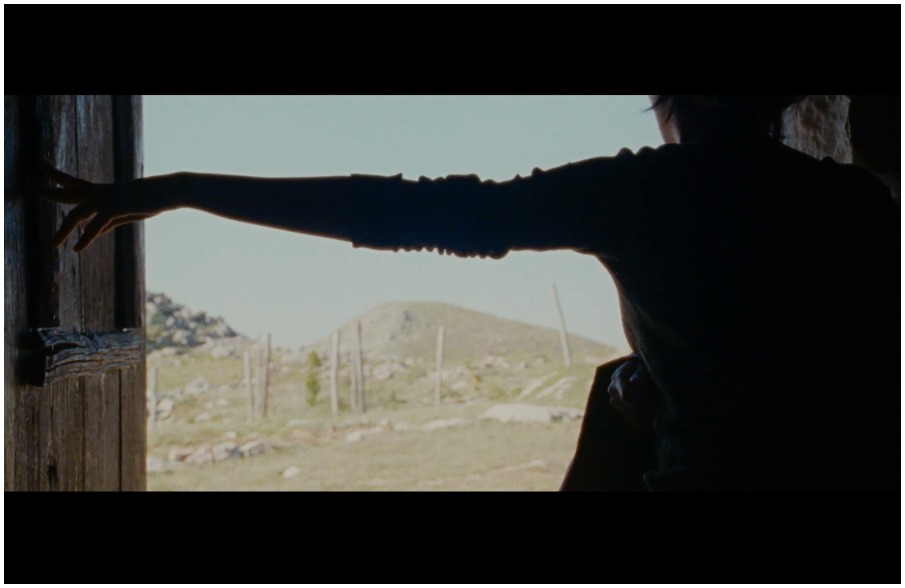 Listen to our interview with director Marta Savina, who presented her short film Viola, Franca at the 2017 Tribeca Film Festival in New York City (NY). Based on the true story of Franca Viola, a Sicilian girl who became a symbol of cultural progress and the emancipation of women in Italy.

VIOLA, FRANCA. Sicily, 1965. 17 year old Franca attracts the attention of young made-man Filippo Melodia. When Franca rejects him, Filippo resorts to violence, kidnapping and raping her. Pressured into marrying her own rapist to avoid becoming a pariah to the traditionalist community, Franca finds the strength to rebel against the established custom of the ‘reparatory marriage’, setting a precedent that will alter the course of Italian history, and pave the way for the fight for women’s rights.

For more information, go to https://www.violafranca.com/ 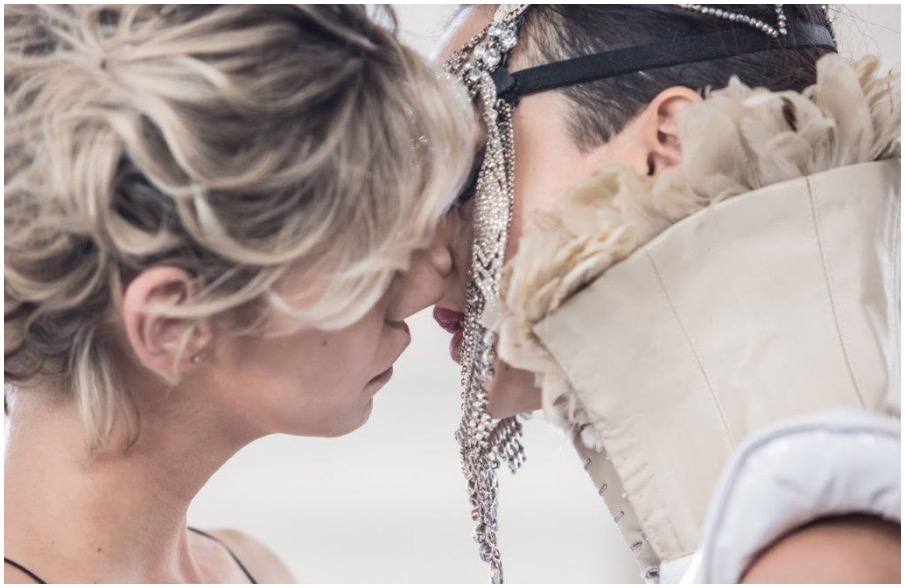