A talk about the present, the pas and the future of one of the most worldly renowned European actresses. 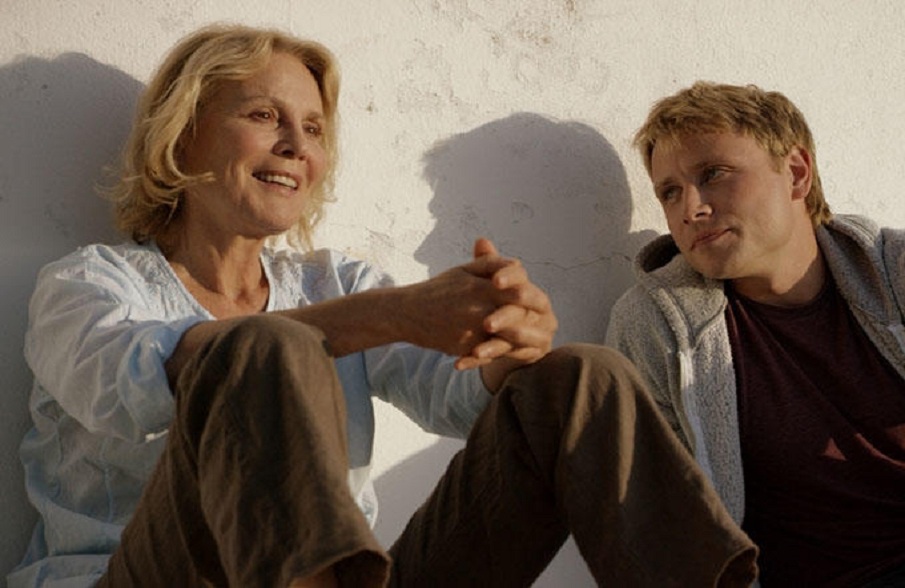 Talking with Marthe Keller is like talking with a big part of the history of cinema. The freshness she still possesses, together with the sheer love she still has for her job as an actress is a blessing and a pleasure to her.

AMNESIA: Ibiza, the early nineties, Jo is a twenty-five-year-old music composer. He has come over from Berlin and wants to be part of the nascent electronic music revolution, ideally by getting a job first as a DJ in the new nightclub on the island, Amnesia.

Martha has been living alone in her house facing the sea for forty years. One night Jo knocks on her door. Her solitude intrigues him. They become friends even as the mysteries around her accumulate: that cello in the corner she refuses to play, the German language she refuses to speak…

As Jo draws her into his world of techno music, Martha puts everything she had previously lived by into question. 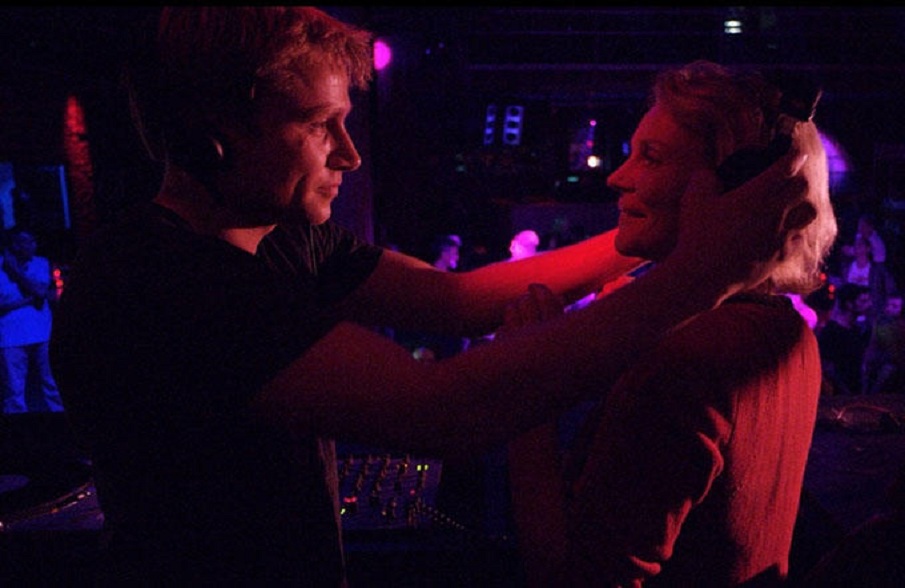 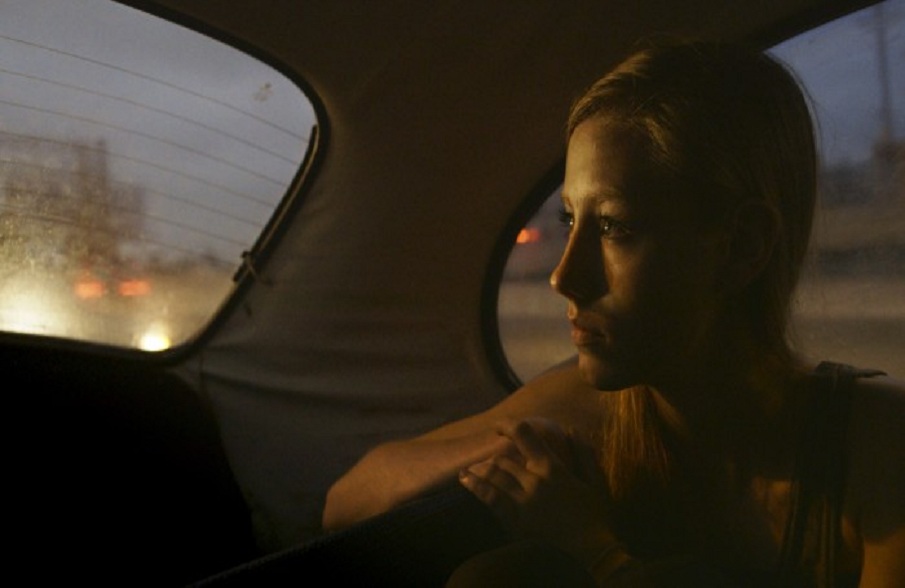