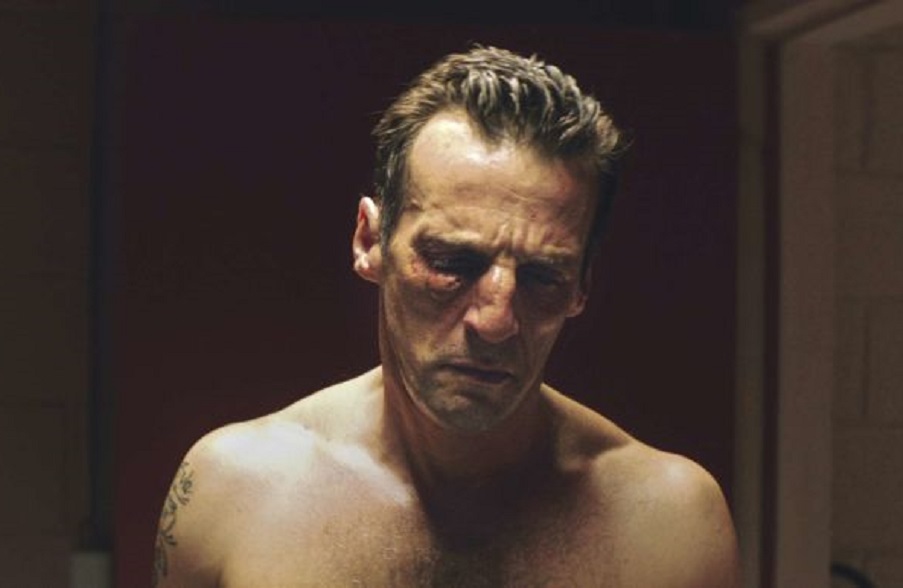 A brief conversation with French actor Mathieu Kassovitz on his role in Sparring and on the Excellence Award he just received in Locarno. In actor-turned-director Samuel Jouy’s debut feature, Mathieu Kassovitz is Steve Landry, an ageing boxer who manages (despite his mediocre track record and the risks involved) to become the sparring partner of a champion (played by real-life boxing champion Souleymane M’Baye) in order to buy a piano for his daughter, and because he does love the sport, even though it is not quite clear whether he’s ever really ‘got IT’. With undeniable generosity, the French actor appears in Sparring to have dedicated himself body and soul to training in boxing, and to the construction of this irresistibly touching ‘loser’ character, who paradoxically gets less and less pathetic as his unimpressive career keeps dwindling down, thanks to Landry’s truly graceful acceptance of his shortcomings, and the loving family life underpinning it – for an important subplot in this touching film is his beautiful relationship with his very cool wife (Olivia Merilahti, who also composed some of the musics in the film), who loves him just as he his and is proud of him anyhow, as well as with his bright 10- or 12-year-old daughter Aurore (whose life is only beginning, as her name suggests, and for whom he has all the hopes in the world, as he is at the twilight of his failed dream). For this intelligent young girl, who sees everything and understands quite well what is at stake, her dad always comes out looking like a hero and someone who ultimately manages to open doors, without counting on chance or on anyone’s charity, and Kassovitz manages to embody beautifully this broken man who is indeed a hero, if unsung. The 2017 Moët & Chandon Excellence Prize Mathieu Kassovitz has just received, here at the Locarno Festival, is indeed a well-deserved honour. 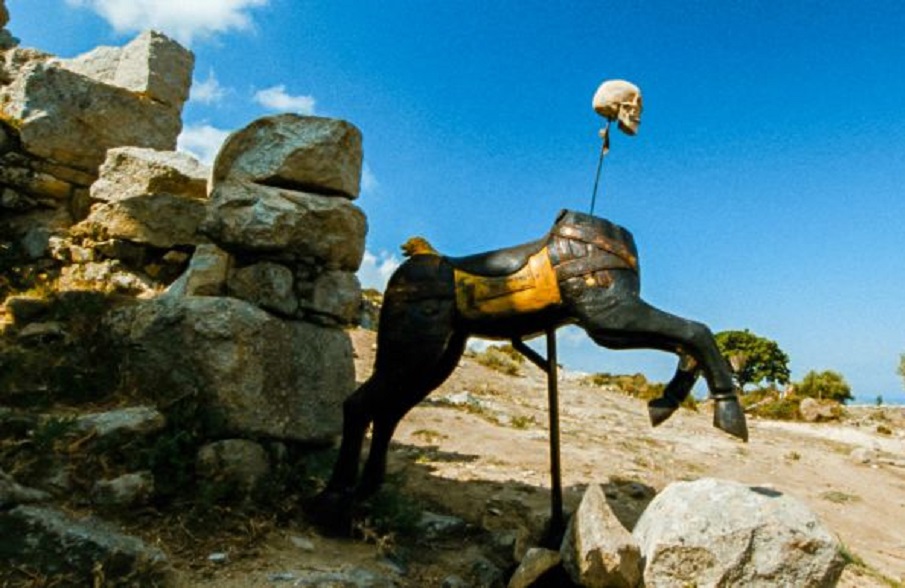