A stunning first feature with a clear aesthetic vision and a killer editing. vision. Matthew Fifer has penned with his co-director Kieran Mulcare an intense and surprising first feature film. Based on a personal story, the film is a truly independent production and Matthew talks about its genesis, and the way he used this as a personal therapy , creating though a poignant and beautiful movie.

Cicada: After a series of unsuccessful and embarrassing encounters with women, Ben, a young bisexual, returns to the gay world and develops an intense relationship with Sam, a black man struggling with deep wounds. As the summer progresses and their intimacy grows, Ben’s past comes to the surface. It is a film of love, of great pain but also of immense joy, with two actors who relive parts of their experiences. A sensual and profound film, a debut to keep an eye on. 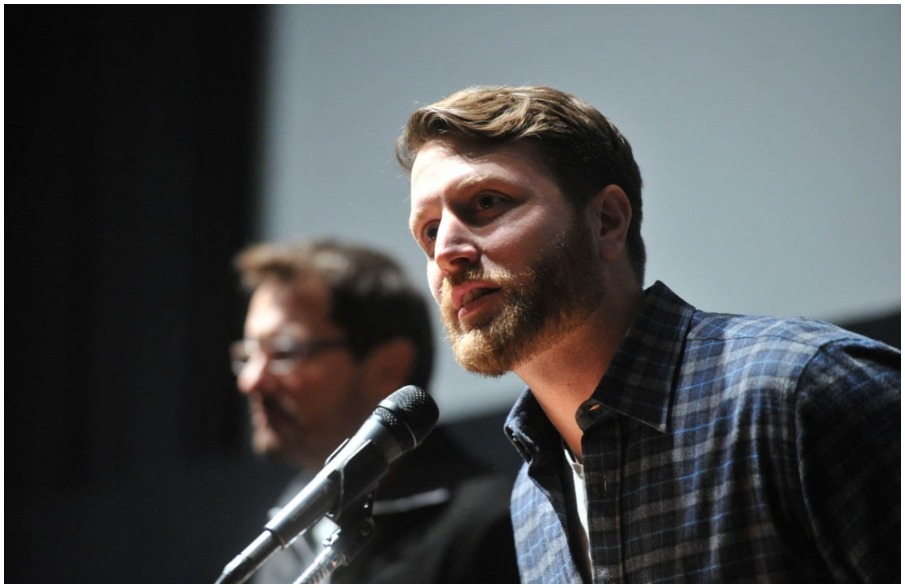 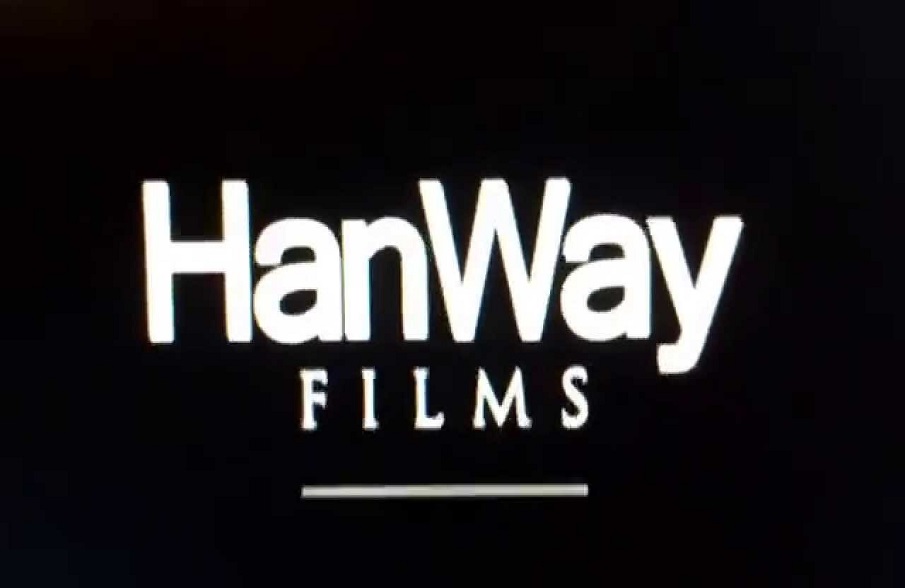