Uncovering the world of secret policing. 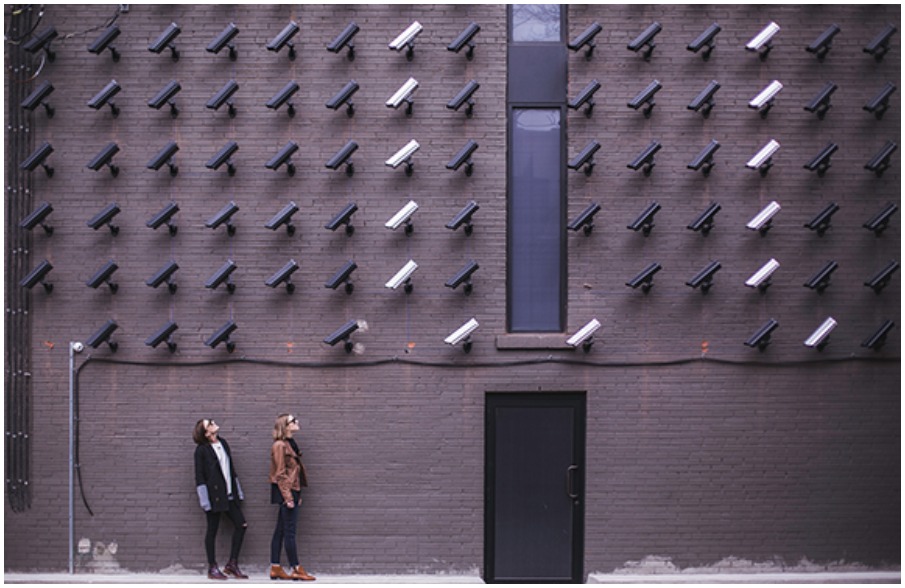 An interview with Matthias Heeder, co-director alongside Monika Hielscher of the documentary feature Pre-Crime, which was screened at the 20th One World International Human Rights Documentary Film Festival in Prague, Czech Republic. The film talks about the technological advancement in policing and big data, and how the two merged into a new frightening concept of predictive policing that aims to predict a crime before it is committed. It is surprising to think that this science-fiction storyline is actually a reality of today’s world. In fact, Heeder tells us that some members of the audience think that the whole film is staged, but that alas it is “a documentary film about what is going on these days.” The film is humanized by the inclusion and contribution of Robert and smurf, two men who were placed on a list of possible people who may commit crimes. Heeder talks about the impact they had on the film, but also how the film developed and the international scale and extent of this type of predictive policing that is somewhat gone unnoticed by the media at large.

Pre-Crime: An Orwellian documentary that uncovers the world of modern police technology to predict crime before it happens. We are almost constantly being watched by cameras in the city streets. Our computers collect and, without our knowledge, provide us with all personal data using an algorithm: what we like, who we meet and what we did last month. Police in several world capitals have already systematically linked this information together in an attempt to reduce crime in problematic parts of cities. All the collected details from the lives of monitored citizens determine whether the police will preventively evaluate them as likely criminals or potential victims of a crime. But are 21st-century technologies really protecting us against evil or, on the contrary, helping to deepen prejudice and social tensions? 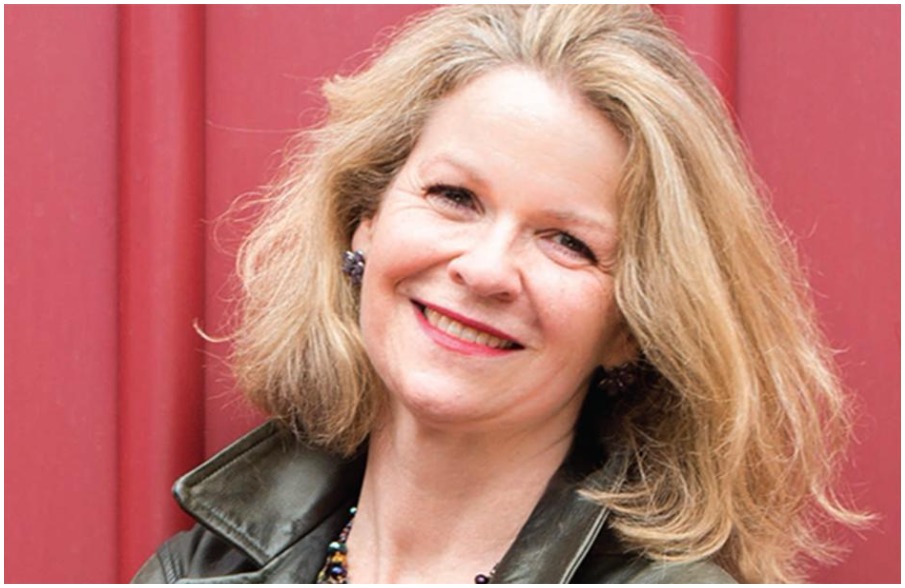 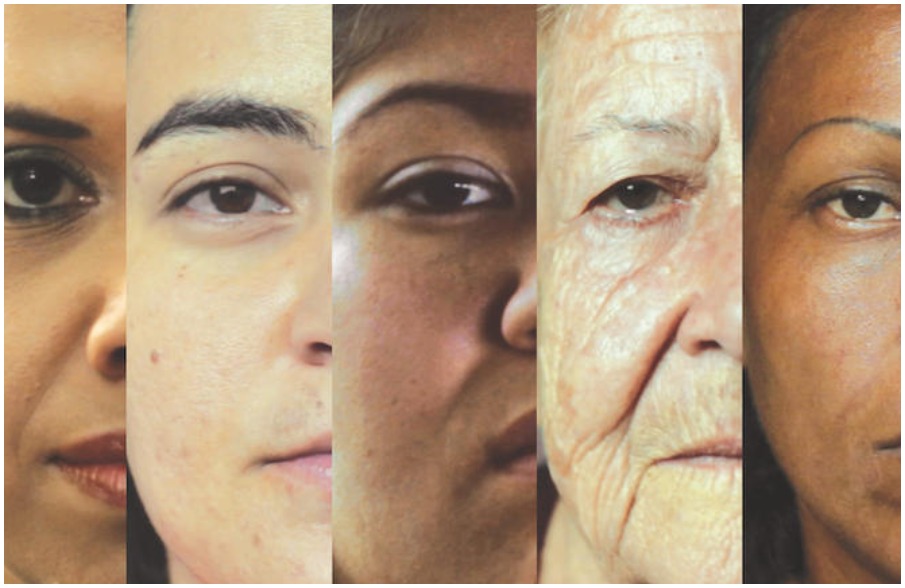 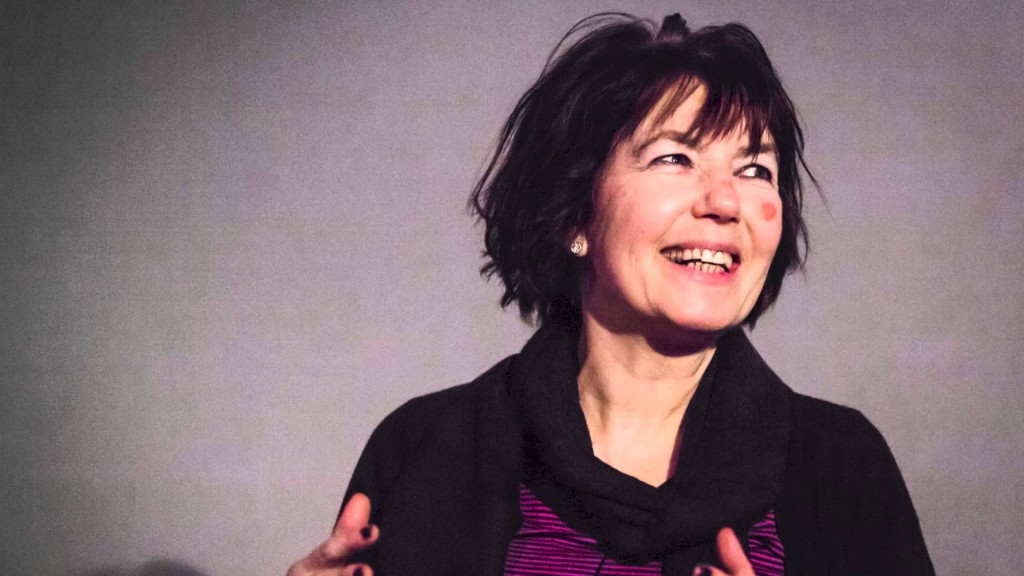