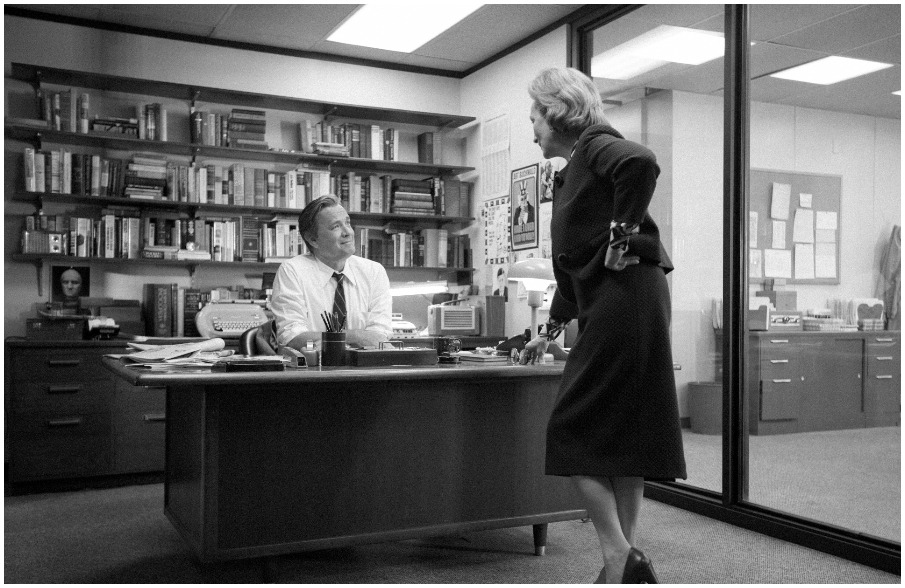 PODCAST | Chiara Nicoletti interviews Meryl Streep, Tom Hanks and Steven Spielberg, actors and director of the film The Post, that will be realesed in Italian cinemas on February 1st.

“The Free press are the guardians of democracy, that’s what I was raised to believe and what I found to be an incontrovertible truth”. These are the words used by Steven Spielberg to introduce his latest film The Post to the Italian audience, in company of the protagonists Meryl Streep and Tom Hanks. The Post comes at the right moment in history when the freedom of the press is under attack as much as or maybe even more so than in 1971, when the film is actually set. “This script was bought 6 days before the election and we thought it would be a nostalgic look back on how far we’ve come as women, and with a female president as everyone thought this would happen. And then election happened and the film became the story of how far we’ve not come” says Meryl Streep talking about the reasons why she was drawn to the project. Tom Hanks describes how it felt for him to fill a newspaper editor-in-chief’s shoes and how he empathised with the struggle his character went through not only to find a good story to tell but also to find the story to publish.

The Post: Steven Spielberg directs Meryl Streep and Tom Hanks in The Post, a thrilling drama about the unlikely partnership between The Washington Post’s Katharine Graham (Streep), the first female publisher of a major American newspaper, and editor Ben Bradlee (Hanks), as they race to catch up with The New York Times to expose a massive cover-up of government secrets that spanned three decades and four U.S. Presidents. The two must overcome their differences as they risk their careers – and their very freedom – to help bring long-buried truths to light. The Post marks the first time Meryl Streep, Tom Hanks and Steven Spielberg have collaborated on a project. 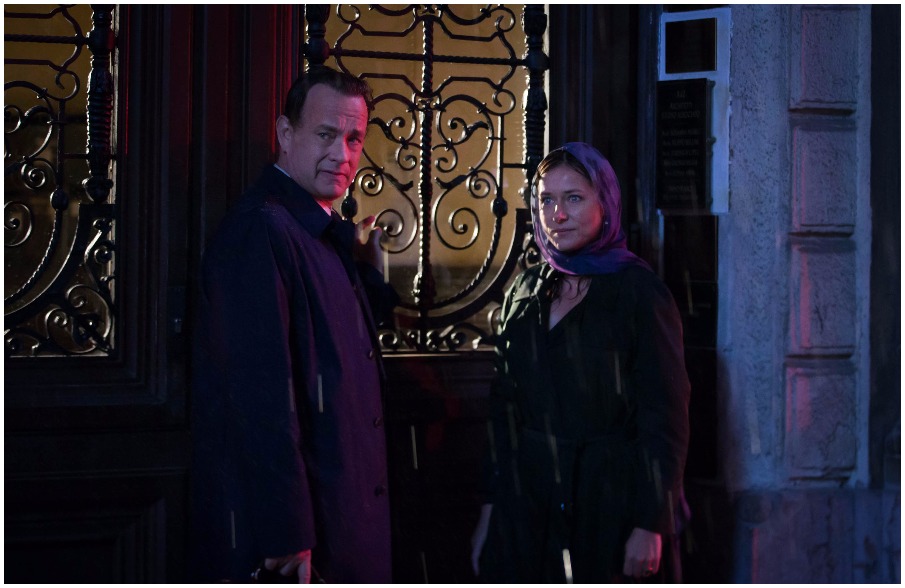 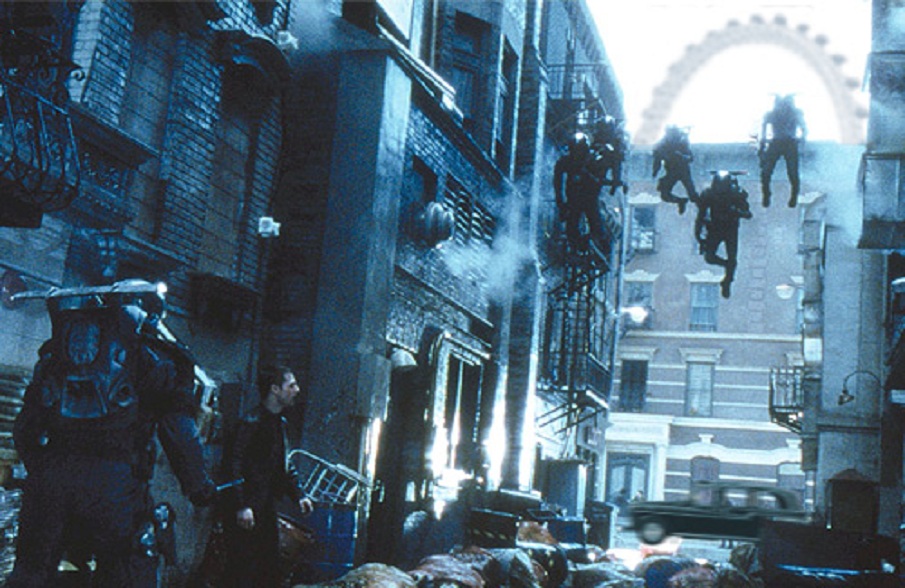