We hear from Michael Etherton about the role of the festival and its programme for 2019 from classics such as When Harry Met Sally to new films like Jo Jo Rabbit. 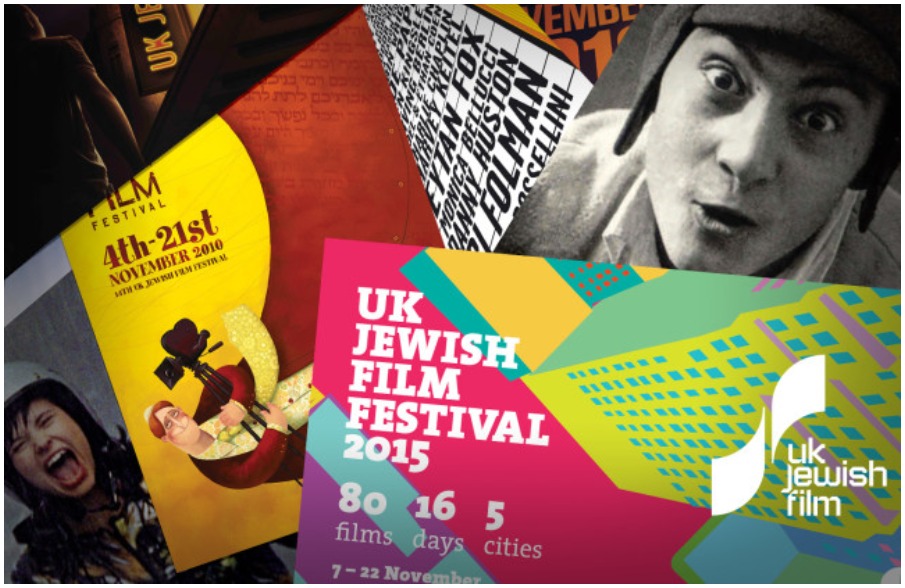 We sit down with Michael Etherton, the Chief Executive of the UK Jewish Film Festival, to hear about the role of the festival and its programme for 2019 from classics such as When Harry Met Sally to new releases like Jo Jo Rabbit. Etherton also told us why it’s still important to challenge stereotypes in the representation of Jewish people on screen, bring those representations to a broad audience in the face of rising anti-semitism and how humour and satire can also be a surprisingly effective way to open up people’s perspectives.

At the core of UK Jewish Film’s values is the notion that film is universal. It crosses cultures and divides and has the ability to unite, engage and educate diverse audiences through the telling of cinematic stories that provide stimulating, interesting and unique views of Jewish and Israeli life and culture. UK Jewish Film aims to develop a culture where Jewish and Israeli film is recognised and enjoyed by the widest possible audience, and to bring Jewish related film to the heart of British culture. UK Jewish Film – through its flagship, annual, two week UK Jewish Film Festival (with approx 15,000 visitors), its festival in Geneva, as well as its 450 year-round screenings and previews at venues across London and the UK, showcases a wide range of feature films, documentaries and shorts, which reflect the diversity of Jewish and Israeli life and culture. Since its inception the UK Jewish Film Festival has welcomed over 300,000 visitors. Its popular video on demand platform brings its unique provision of film to many more. The organisation also runs acclaimed education programmes that reach hundreds of young people each year. UKJF’s work encourages pride in and knowledge of Jewish culture amongst younger generations and promotes understanding and awareness towards Jewish and Israeli people and culture. The 23rd UK Jewish Film Festival will take place from 6 – 21 November 2019, bringing the best of contemporary Jewish cinema from around the world, to a diverse range of UK audiences. 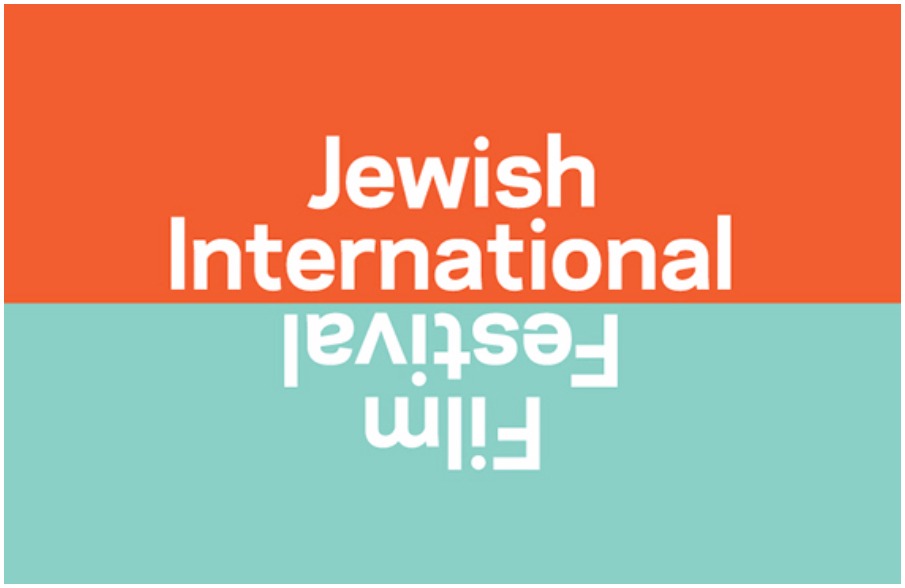 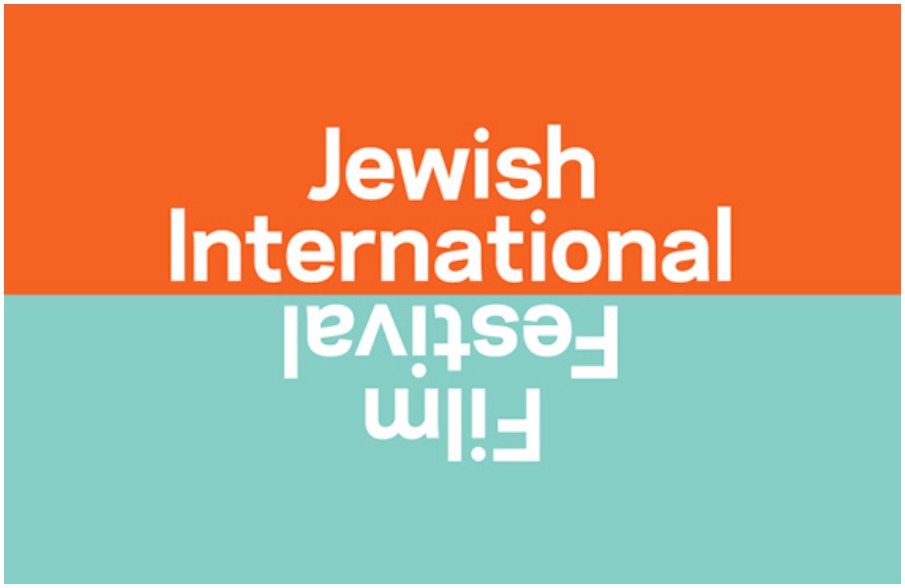